Six Reactions from Our Sisters on Studying Women Deacons

On Thursday May 12, Pope Francis announced he will create a commission to study the possibility of allowing women to serve as deacons in the Catholic Church. He said this in the presence of 900 leaders of the world’s congregations of Catholic women religious, including the Prioress of the Dominican Sisters of Hope, Lorelle Elcock, OP.

The women religious, who were meeting with the pope as part of the triennial assembly of the International Union of Superiors General (UISG), were interested in how to better integrate women into the life of the global church.

Francis responded that the integration of women into the life of the church had been “very weak,” and said: “We must go forward.”

“Your vocation is for service, service to the church,” said Francis.

In the time since, there has been a good deal of speculation about what the Pope’s resolution to study women deacons might mean. To those optimistic about Pope Francis’s efforts, remarks from the Director of the Holy See’s Press office, Father Federico Lombardi, might seem disheartening:

Vatican Radio quotes Father Lombardi saying that “we need to be honest” when looking at the Pope’s remarks about being willing to set up a commission to look again at this issue with greater clarity.

The truth, overwhelmingly, is that we don’t yet know where the Pope’s indication of a study will lead.  (Reuters reports that the Vatican did not say when the promised commission would be set up or what it would be asked to do.) Even if the commission does happen in a timely manner, it’s unclear how archbishops and cardinals –let alone local priests and pastors– might contribute to the realization of the verdict.

Still, for us Dominican Sisters of Hope, Francis’s words remain hopeful. Below, we list thoughts from our sisters around the country on why Francis’s words are good news, why women deacons aren’t as radical as some might think, and why this gives us hope even in its beginning, uncertain stages 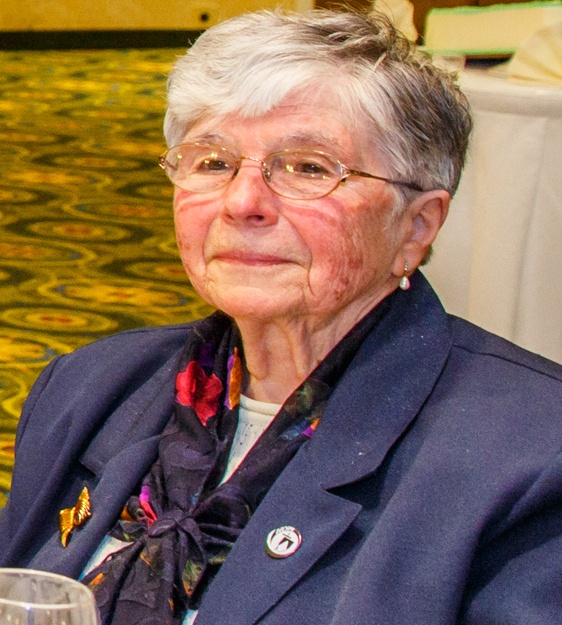 For Sister Helen Doychak in Garnerville, NY, Pope Francis’s openness to further exploring women bishops was cause for excitement in itself. “I am thrilled,” she writes. “Just wish I was younger.  The pope has great ideas.”

Sister Joseph Marie Levesque in New Bedford, MA shares her enthusiasm: “I think it’s a great idea,” she says. “I personally am not aspiring to it, but I know many women who would be excellent deacons.” 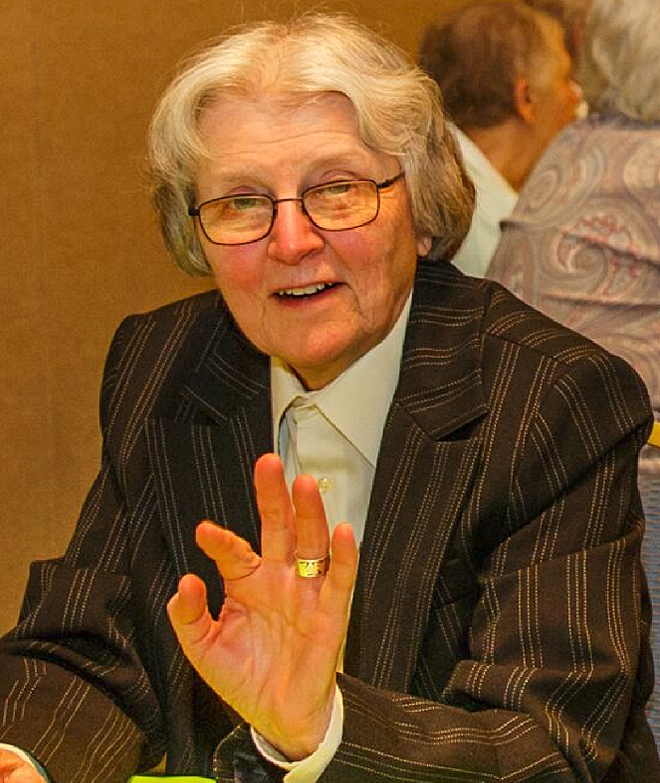 Beyond the initial positive vibes, our sisters are quick to point out a big truth about women in the church: women’s involvement isn’t a new concept at all.

“There were women deacons in our history,” Sister Pat Jelly in Asbury Park, NJ writes. “There were also women heads of monasteries who had all the responsibilities of a  bishop, so why not women deacons NOW? 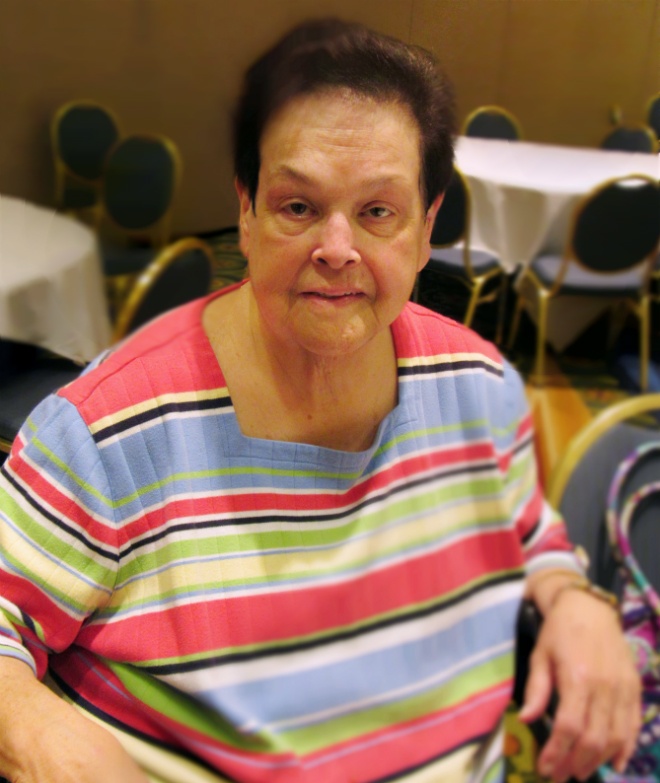 As for timing, Sister Linda Delgado in Caldwell, NJ agrees that we might be a little late to the game.

“To put the official church stamp of approval on this, when some religious women have been doing the work of deacons, even before Vatican II, seems a little late,” she writes. “Still, let us move forward.” 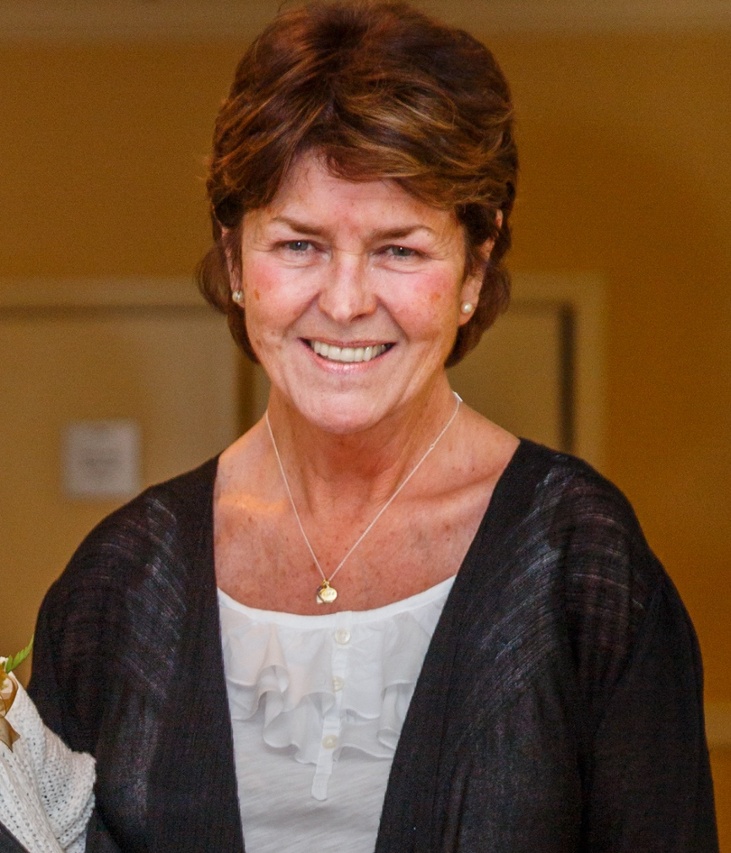 Whether it’s evidenced by women religious, religious women, early church history, or our Orthodox brothers and sisters, all signs point to women enriching the vitality of the Church.

“We know that something like 85 percent of ministry in the church today is being performed by women,” Sister Maureen Sullivan of Maybrook, NY says. “I also believe that our ecclesial life would be greatly enhanced – and blessed – by the presence of women deacons in our church.” 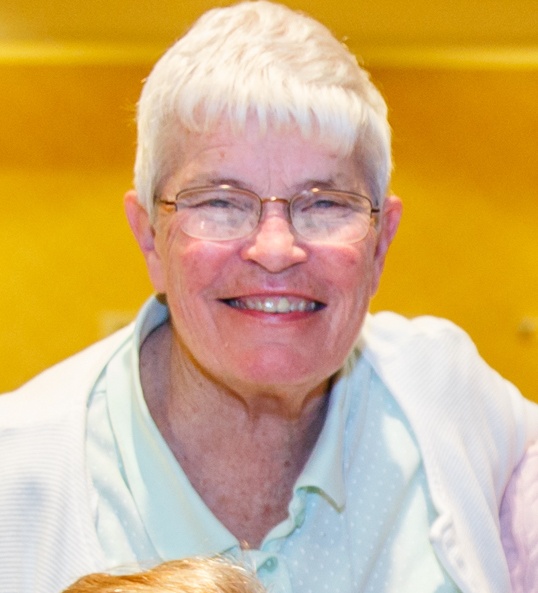 For many of our sisters, it’s clear that more action is needed. As Sister Monica McGloin of Cincinnati, OH puts it, “I believe that any step forward is good, however, this really does not address the underlying issue regarding participation in decision-making.”

While Sister “thinks Pope Francis is doing and saying lots of good things,” she is concerned with changing the structure/system of the Church. “We need more consensual decision making and the priests (many of whom are white males) cannot be at the top,” Sister Monica says. “More circle; less triangle.”

Though often criticized for being too traditional, the Church is no stranger to reform. For Sister Maureen Sullivan, who has a PhD in theology and taught theology as a college professor for twenty-six years, this news reminds her of another period in Church history, the Second Vatican Council.

Overall, like most Dominican Sisters of Hope, Sister Maureen sees the opportunity for change as positive. She admits that the change might take awhile: “We know that our church moves slowly, so I do not know how soon female deacons could become a reality,” Sister writes. Still, Sister Maureen remains hopeful.

“Pope John XXIII will be remembered for many things, Vatican II among those things. But, underlying his many achievements was his profound trust in the Holy Spirit,” Sister says. ” I see this same trust in our current pope, Francis. I pray that Francis will allow that trust to enable him to bring about bold reform in our church. Ordaining women deacons would be an example of that bold reform.”