Smile if You Have Hope 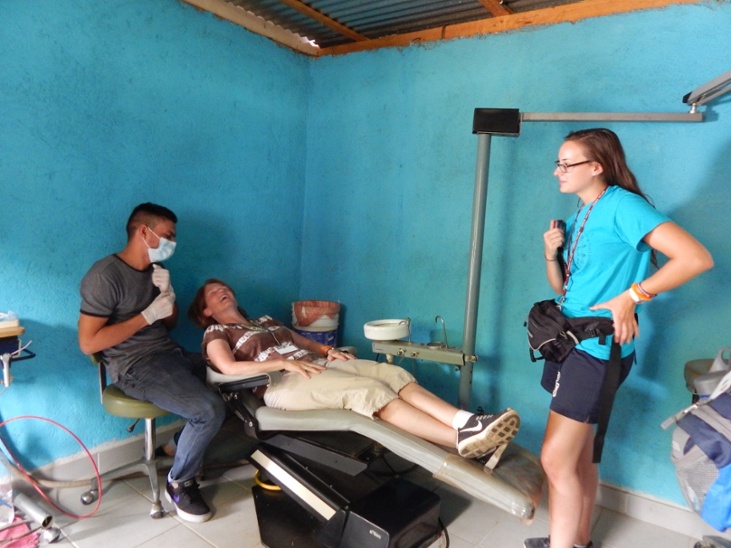 When Dr. Alejandro Ortiz Alvarez was around ten years old, his family needed some help sending him to school. In his home in Nicaragua, he learned about the North Country Mission of Hope, a nonprofit organization committed to fostering hope and empowering relationships with the people of Nicaragua. The Mission, which was co-founded by Dominican Sister of Hope Debbie Blow, works with Nicaraguans to form sustainable programs in education, healthcare, community and ecological development in poor communities.

In Alvarez’s case, it was just what he needed. He became a sponsored child with The Mission, which allowed him to cover the cost of school as well as additional expenses such as a uniform and books.

Alvarez remained a sponsored child throughout fifth, sixth, and seventh grade, until his family was able to send him to school on their own. As he continued through school, he had high aspirations.

“I have four doctors in my family so that steered me in my career path,” Alvarez says.

After finishing high school, he continued to college and has since become a dentist. Now, at twenty-four-years-old, Alvarez is returning to The Mission of Hope as a volunteer. He plans to offer free dental services to those in need every weekend from 8 am until noon.

As he sees it, he’s giving back to an organization that helped him earn a degree and achieve his career goal. 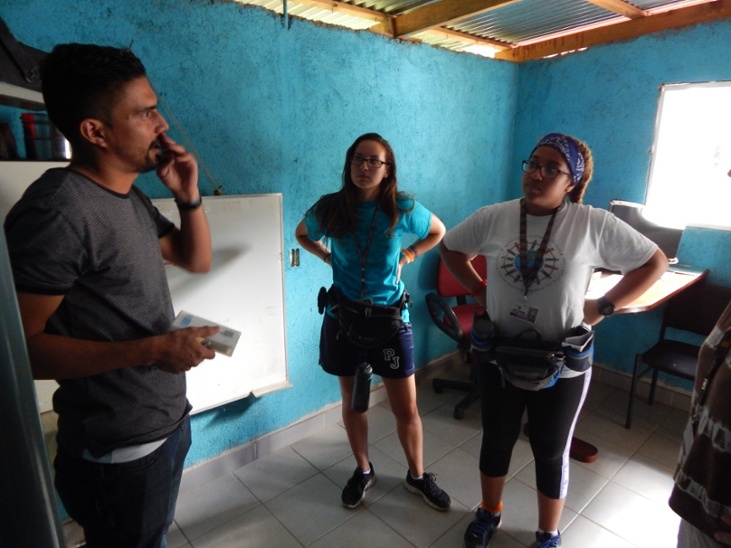 “The Mission of Hope is an organization that comes and helps poor communities. They’ve always found a way to help further the education of students in the communities,” Alvarez says. “When I was sponsored, it meant a lot. It was a big deal for me at that time. I’ve always wanted to help, and volunteering with the Mission is a way for me to give back.”

According to Dominican Sister of Hope Debbie Blow, who now serves as the Executive Director of the North Country Mission of Hope, dental care can be lifesaving for many in Nicaragua. Sister was thrilled when Alvarez presented the prospect of volunteering: for Sister, Alvarez’s story is a shining example of Hope.

“We at The Mission bring hope, share hope, and receive hope,” Sister Debbie says. “This is what modern-day miracles are all about. That’s what hope is all about.”