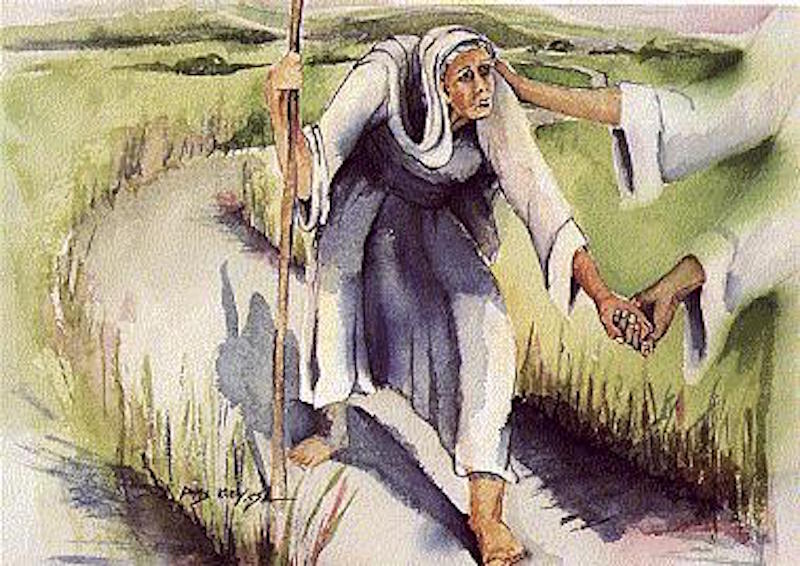 While in Nicaragua last week and also, last year, some of us had the blessing of meeting Josefa, a woman who has conquered many odds, risked her life multiple times for other women and children, and who has now established a safe house for women in Nicaragua. This safehouse is one that is being sponsored and assisted by the Mission of Hope and our donors who are committed to advocacy, education, and safety options for women who are victims of domestic violence. Domestic violence is actually on the rise in Nicaragua, regardless of what you hear or read on the internet.

Why? Along with deep-seeded cultural issues, there seem to be politically motivated reasons why police and court officials have been encouraged “not to respond to calls for help regarding victims of domestic violence.” It seems that the age-old fear of empowering women is a threat to certain political persuasions who seemingly wish to keep women oppressed. This is the interpretation and feeling of women we’ve spoken with and who are confronted daily with assisting other women.

And so, what about weaving hope in the midst of such struggle? Let me share a little about Josefa. Last year, when I met her for the first time, she showed us this God awful place that she wanted to transform into a safehouse and center for women. I literally exclaimed out loud, “OH MY GOD!” I couldn’t believe how atrocious the whole area was and I couldn’t imagine how it could become functional! The so-called bathroom and possible bedroom were beyond disgusting. I’ve been seeing this type of situation for eighteen years, but this one was particularly disturbing. 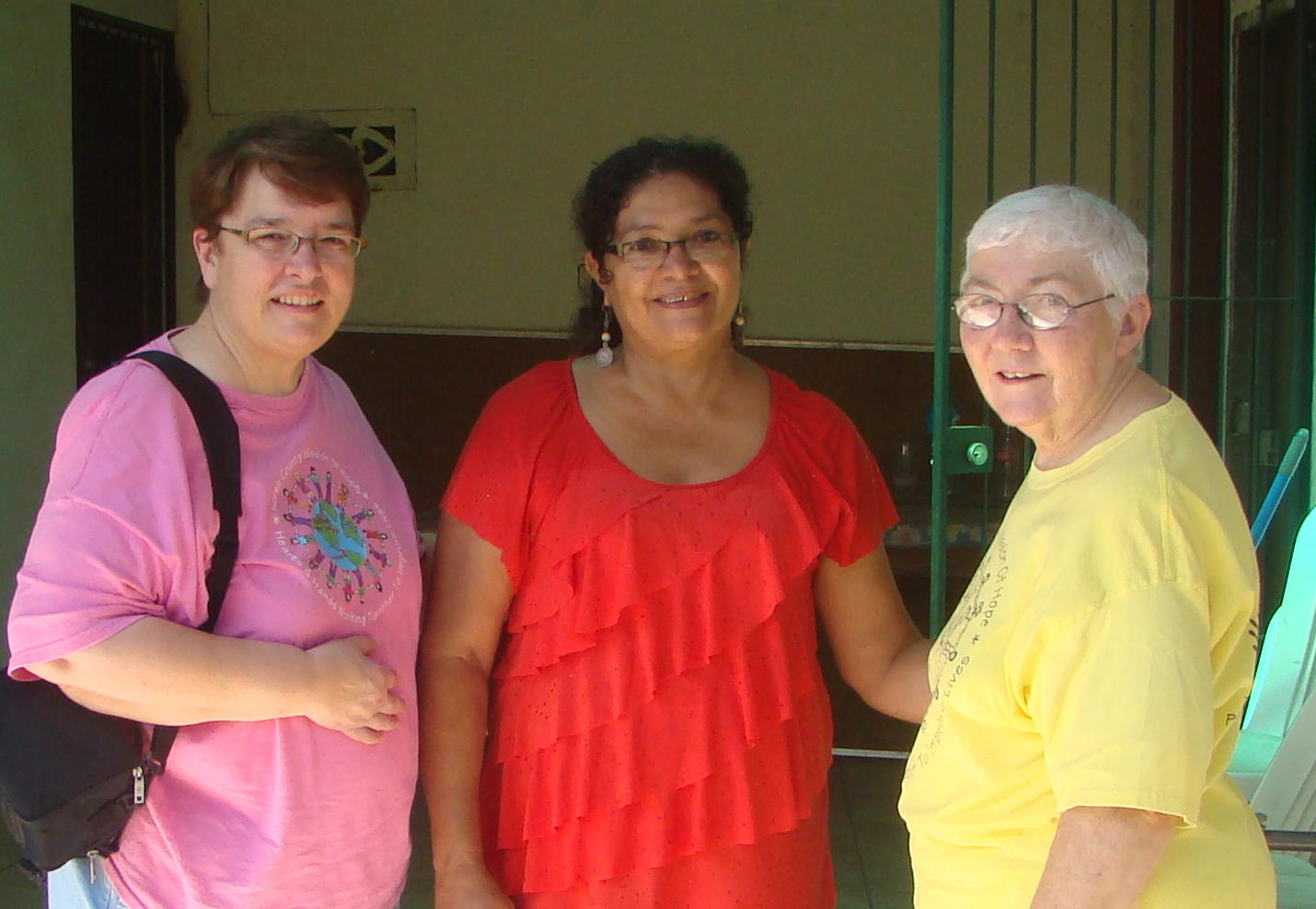 Well, Josefa could envision possibility in the midst of despair, as she has multiple other times. During the civil war in the 80’s, she risked her life multiple times to save women and children from the atrocities of war. There is even an article written about her in a German news magazine. So, I guess, in her mind, establishing a safehouse from “nothing” was easy. She pleaded, persevered, and encouraged us to do what we could..and so the Mission of Hope did.

Well, last week, while back in Nica, we, once again, met with Josefa. Thinking that she couldn’t, wouldn’t possibly remember us, I started to reintroduce myself, to which she smiled, hugged me and said to me in English, “OH MY GOD!” She pointed to me and said “remember”?

While I hadn’t remembered what I had uttered, she certainly did and reminded me of those words I had exclaimed. She smiled proudly at the transformation that had occurred with the building. Then, she proceeded to show us what had been accomplished during this past year (with Mission help): inch-by-inch improvements because of her hope, her strength, her belief in making life better for those on the margins.

She is truly a heroine in the best sense of the word. She weaves hope, one woman at a time. She has inspired generation after generation of women, to believe, to have HOPE, to dream, to believe in themselves enough to stand straight and tall, to stand up against horrible odds and find new life, to find hope.

She may never be famous (except in my eyes), and she may end up, once again, in the cross hairs of those who do not want to empower the women for fear that they will make a difference. Yet, I imagine the women and children Josefa has cradled, much like she cradled me with a huge hug, with eyes of hope, with rough and worn hands, aged by war, by trial, by threats. She is a woman to be reckoned with, and she represents women in our world, who, in spite of all the politicians, in spite of war and famine and displacement, in spite of violence and abuse, in spite of tremendous loss, will continue to give life and HOPE to other women. She is a woman who is known in her local area simply as Josefa. A first name is sufficient, I guess, for someone who has stretched herself beyond all the cultural and political prohibitions. She is someone who is in touch with her inner soul, her inner core and purpose in life.

Each of us, when companioned by someone who believes in us, can stand straight and tall, and find new life and live with renewed hope and self-esteem. We all can, male or female, get in touch with the core of our beings and stand tall.

So, as we go about our tasks this week, perhaps we can reflect on who it is we are asked to become. Perhaps we can reach deep to our cores and trust in our Creator, a God who wishes for each of us to be like the “bent over” woman in the Gospels whom Jesus instructs to “stand up.” We are all called to be people of HOPE, standing tall and weaving hope, with one another.