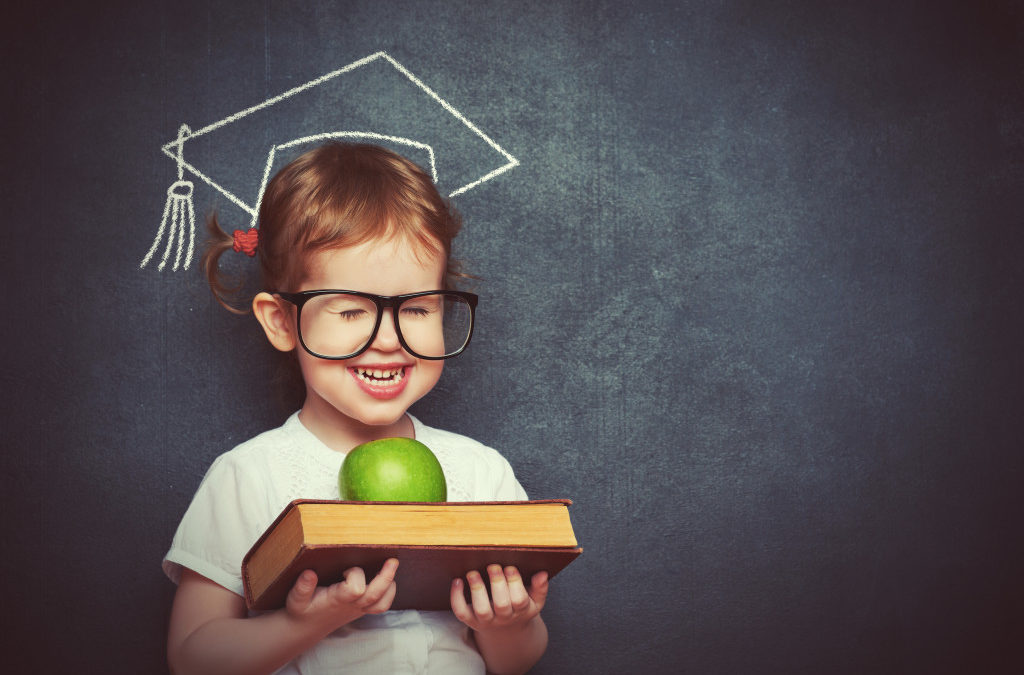 The title seems too obvious: of course teachers respond to kids. In fact, that’s how they spend their days: responding to the qualms, questions, joys, tribulations, and cries of many kids.

However, when talking about her thirty-plus-year tenure as a principal and teacher, Dominican Sister of Hope Maryann Ronneburger highlights the importance of not only putting up with or trying to get through to kids, but actually listening to and cooperating with them.

“I think sometimes [conflicts arise] because of the way people react,” Sister Maryann says. Rather than overreacting or constantly trying to discipline, Sister Maryann says it is effective to listen to kids, and to work with them. It worked for her. One instance stands out in her mind.

The request came directly from a student. When Sister Maryann was the principal of Saint Joseph School in Carteret, New Jersey, one of her seventh-grade students asked to meet with her (“He was a bright boy, handsome,” Sister recalls).

The student requested a change in school dress code policy; he reasoned that, if girls could wear earrings to school, the boys should be allowed to follow suit. Despite the ever-present menace of bureaucracy, Sister Maryann called a faculty meeting to confer with the teachers on the issue.

“I said, ‘He has a point. This is the fashion,’” she recounts. “So we discussed it, and the teachers agreed.”

The next step was informing the parents. Sister Maryann sent a letter to parents stating that boys were expected to follow the same rules as girls regarding wearing earrings to school, and she attached a form for parents to send their permission.

Rather than being outraged, parents were happy to comply. Most parents agreed with the dress code change. The standard of cooperation that Sister Maryann set with the student was perpetuated.

“A lot of parents wrote to give approval,” Sister says. “But do you know how many boys came to school with earrings? Two.”

Sister Maryann attributes the peacefulness of the situation to her decision to work with student. It would have been easy to accept complacency out of fear of upsetting parents or just not wanting to deal with the hassle of changing school policy, but Sister Maryann is happy that she chose to address it. According to her, it showed students and parents that she had the students’ best interests at heart, and it helped to build a culture of mutual respect in her school.

“It was no big deal,” Sister Maryann says. “It wasn’t a big explosive thing. It helped to make things easier to respond to the kids.”

Teachers near and far, we’d love to hear from YOU! How do you respond to kids directly (we’re not talking about those endless pleas to go to the bathroom!) in order to create peace and cooperation in your school? 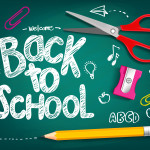 This article is the last in our Back to School: Teacher Tricks series. Each Wednesday leading up to Back to School, we’ve posted one article containing “Teacher Tricks” from Dominican Sister of Hope Maryann Ronneburger who has a thirty-plus-year tenure as a principal and teacher. For the entire series, click here.