The Epidemic Killings of Innocent Black People Must Stop 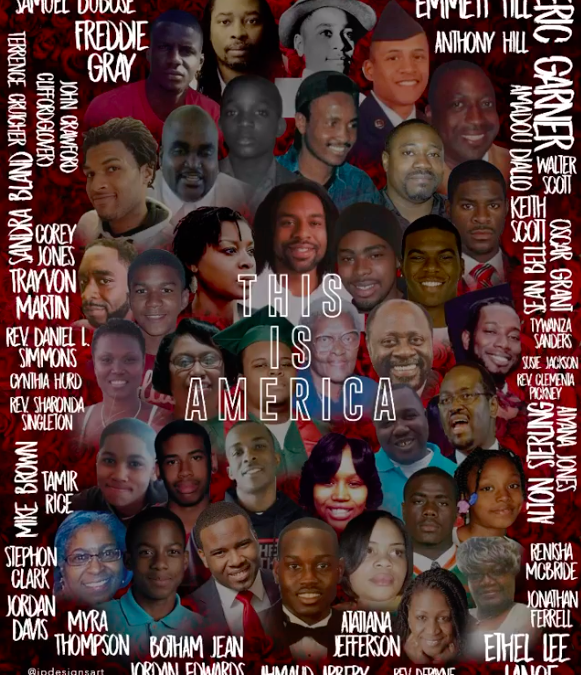 After the killing of Ahmaud Arbery in Georgia in February 2020, which is only the most recent in a long string of killings, we are compelled to speak up against the epidemic of violence against innocent black Americans by police. Below, we call for an end to these killings by police who are meant to protect us all.

We are deeply pained and outraged at the increase in the number of police killings of innocent African American/black citizens – an alarming indicator of the way black people are being dehumanized, marginalized and devalued. We cry out with our black brothers and sisters that #BlackLivesMatter – the epidemic killings must stop!

We also deplore the horrifying sniper killings of police officers that have taken place as retribution in the past. As Rev. Martin Luther King said, “Returning violence for violence multiplies violence, adding deeper darkness to a night already devoid of stars.”

The race-based violence in our country is, as President Obama said, “an American issue” that confronts every one of us, individually and systemically. We pray for all victims of violence and their grieving families. And we call on all of us to engage in personal and national soul-searching on the evils of our socialization in racist systems and the steps we must take to detoxify our hearts and the heart of our nation. We may again draw on Rev. King and his Christ-inspired words for guidance: “Hate cannot drive out hate: only love can do that.”

As we work toward building healing relationships, we recognize the necessity of a holy recommitment to both the dignity of each person as a creature of God and to the transforming power of hope.

For these deaths and all killings of innocent Americans by police due to skin color, we mourn.