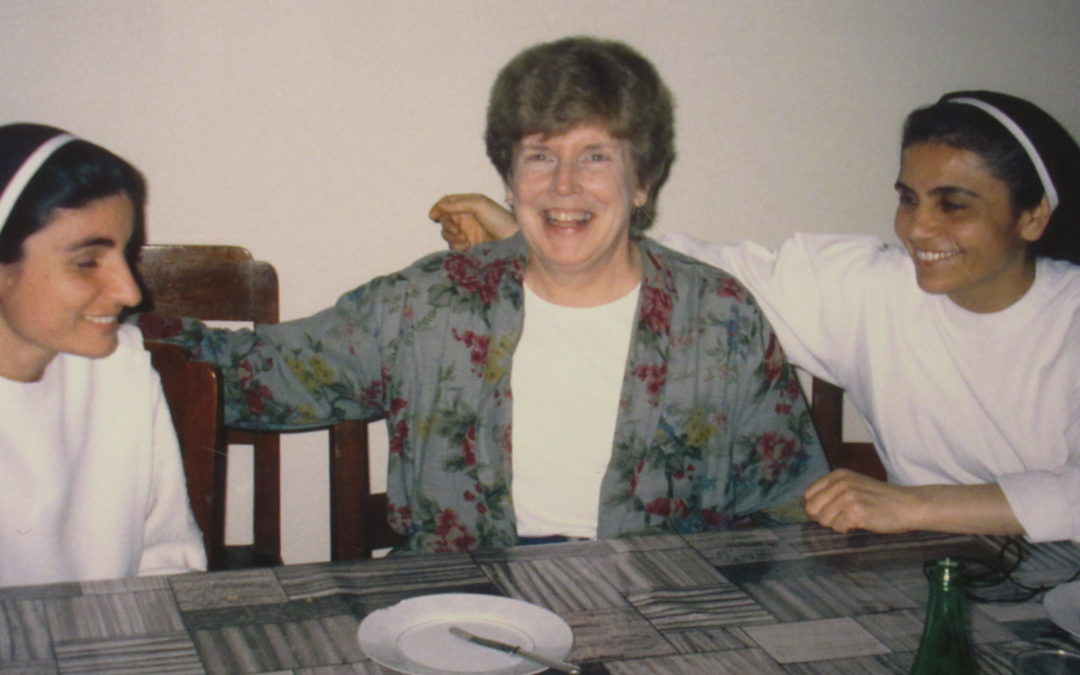 Calling a trip to Iraq “emotionally taxing” might be an understatement. However, that’s just what Dominican Sister of Hope Nancy Erts, OP experienced when she visited Iraq in 2001.An act of civil disobedience, her visit was a response to a call from the Master 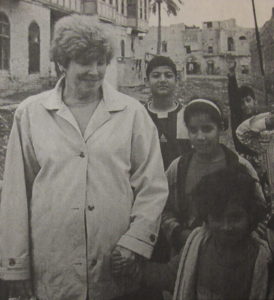 General of the Dominican order. He encouraged American Dominicans to go to Iraq and get a true sense of life in the Middle East, rather than the media’s version, and then spread the truth of their experience upon their return. (Preaching the truth, after all, is an important part of the charism for Dominicans, who are also known as the Order of Preachers.) Sister Nancy went with the third delegation of Voices of Veritas; in Iraq, she and nine other Dominicans –eight sisters and one priest—toured local convents, hospitals and orphanages.

During her visit, Sister Nancy was afforded insights into poverty, governmental corruption, warfare, (“We heard bombing while over there in the ‘no-fly zones,’” she recalls), but she also saw great beauty in the midst of strife. A native of Hyde Park, New York, Sister Nancy stayed with the Dominican Sisters of Catherine of Siena, who were Iraqi sisters.

When violence broke out in Iraq, many of the sisters’ families chose to flee. Although the sisters could have left with them, they committed to stay and serve the people in the schools, parishes, and hospitals of Iraq.

Praying with the sisters, touring their work sites, visiting local families who were exposed to high levels of land, air, and water pollution from the first Gulf War transformed Sister Nancy’s worldview in a way she hadn’t anticipated. 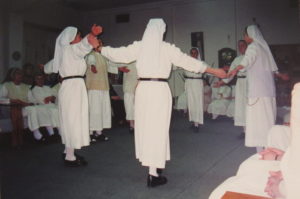 One night, the power went out and the convent in Mosul fell silent. The reaction of the sisters was not what Sister Nancy would have expected. “Everyone got up and started singing and dancing,” she recalls. “There weren’t a lot of food or refreshments, but we had the greatest party.”

However, in addition to celebratory moments, the trip opened Sister Nancy’s eyes to greater issues.

“The trip really changed my idea of freedom of the press,

and my conception of how democratic we really are,” she says.

Sister Nancy says that democracy and freedom are less about what governments do and more about the way they portray themselves.

Upon her return to the United States, Sister Nancy talked with reporters to try and promote a more honest image of what she really saw in Iraq, and in its people. However, she quickly realized that her approach needed to stem beyond a few interviews with local media. “I have the conviction that it’s very important to work toward systemic change,” Sister Nancy says. “We have to lobby, to advocate, to try to get to the roots of causes. We have to find ways other than war to settle things.”

As she speaks of her search for a better world, Sister Nancy touches on an appeal to equity, mutuality, and compassion. She talks about the importance of striving to live a sustainable, decent, modest life within one’s means; seeking the common good of all beings as opposed to self-interest.

“I believe in one world, one community,” Sister Nancy says. “If we keep saying ‘America, or anyone, is number one,’ we’re on the wrong path.”

Her convictions of unity hit close to home. Her brother, a career military serviceman in the Air Force, was “upset” by some of her notions. “He thought I was naïve because [the Air Force’s] ideology doesn’t align with Christian ideology,” Sister Nancy says. “I believe the military is truly well-intentioned, but I asked him, ‘Do you ever raise questions about the American Government’s motivations for going to war?’ He said, ‘No.’ I said, ‘Well, that’s where we differ.’ We [Dominican Sisters of Hope] raise a lot of questions and we believe in honest negotiation of conflict, equal rights, and the goodness of humanity.”

Her belief in the basic goodness of humanity, and her witness to it on the streets of Iraq, has lent a much more holistic hue to Sister Nancy’s spiritual life. Ask her about her conception of God, and she’ll talk about not just God’s presence in Catholics, but the plants and the animals, as well as people of various religions and cultures.

“I believe in a God who loves diversity,” she starts. “We can have unity in diversity. We’re meant to be in communion with one another; our differences are meant to be celebrated. They don’t have to separate us. I think of it like a mosaic—lots of little pieces coming together to create a unified whole. I believe that all things must be one.”

Is this emphasis on diversity unique for a Catholic vowed religious, or a person with strong religious beliefs at all? Yes. But, in the case of Sister Nancy, her respect for diversity has given her a greater connection to her identity as a Dominican Sister. 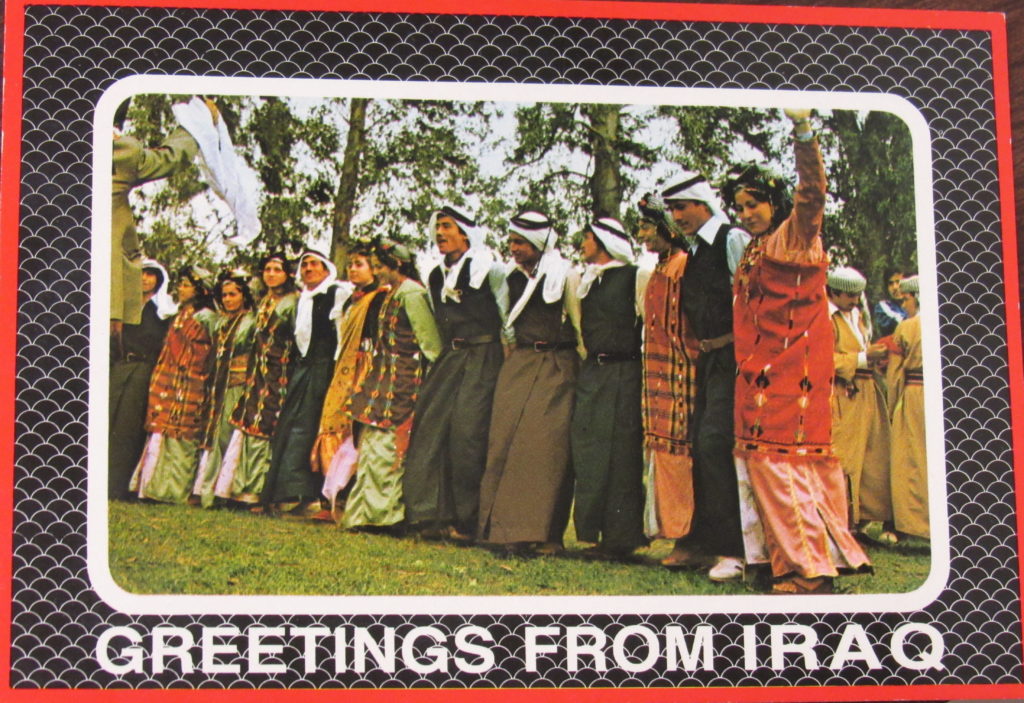