Leaders at the U.N. General Assembly: Here are 7 Global Issues to Emphasize According to Catholic Sisters 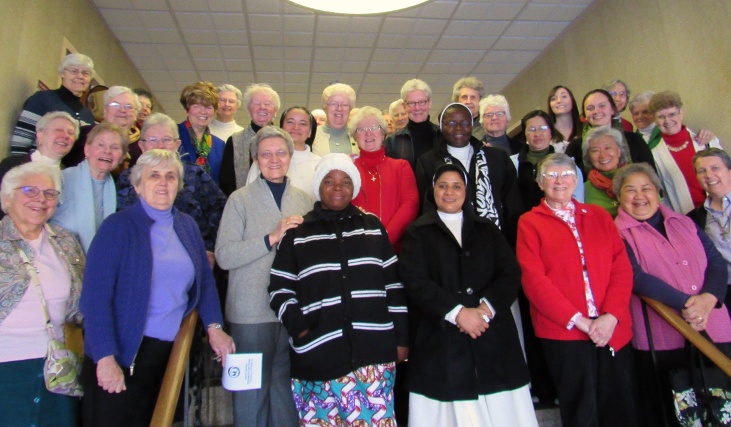 For the past week, the 193-member United Nations has convened for the annual General Assembly. The gathering, which is now in its 72nd iteration, focused on positions advocated by the U.N., such as those on peace and security, in addition to administrative decisions like admission of new members and budgetary matters.

We’re familiar with this conversation. Every year, a group of Dominican Sisters from around the world gathers at the U.N. around a similar discourse. (Full disclosure: the sisters gather for the Commission on the Status of Women, but the issues of poverty, education, healthcare, human rights, sustainable development, etc. remain the same.)

One Dominican Sister works at the U.N. full-time. Within our own congregations, we’ve also spent extensive time discussing issues of global justice and how to make realistic progress.

As we continue to learn, we increasingly hold the conviction that deep listening is crucial, especially when trying to bring about change. So, we practiced it firsthand. This past March, we had dinner with the Dominican Sisters who spent a week at the U.N. and we asked them where they feel change is most needed. They represented communities from Nigeria to Ireland to Mexico to Native Americans in Montana, and they spoke from their years of ministry on-the-ground.

These women may not be the most tweeted about world leaders, but their ideas of how to effect change in their communities and beyond are rooted in a deep understanding of their respective communities. We would all do well to listen to them. Here’s what they said:

1. There is a “Crying Need” for Efforts to Combat Human Trafficking 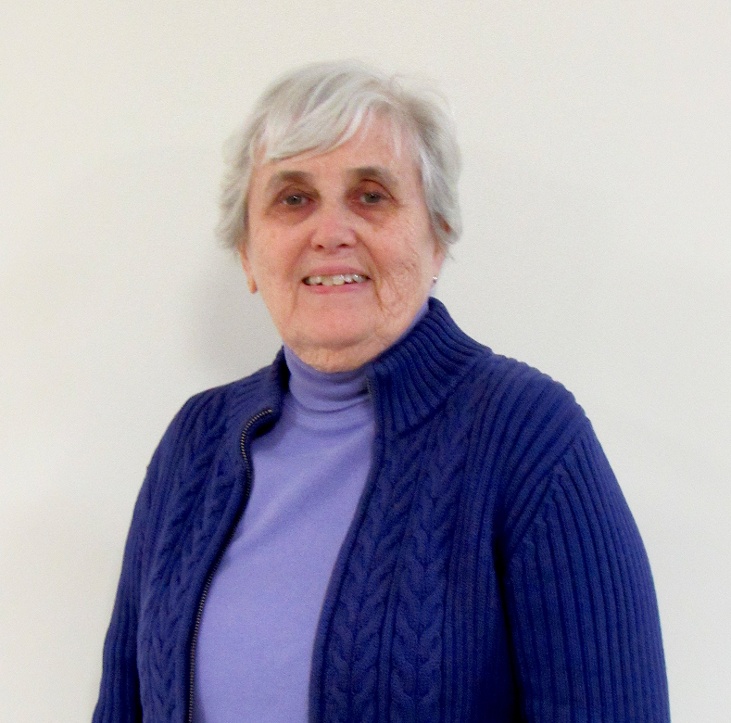 “Over the past seven years, I have worked to fight against human trafficking, which is one of the most critical issues for women and girls. I’ve always been concerned about women’s issues, and in any institution, in the government, I see that women are discriminated against. Sexism is rampant around the world and in each of our institutions. There is a crying need for dignity for women and girls.” – Sister Judy Morris, OP, Columbus, OH

2. Girls’ Education Must Become a Priority 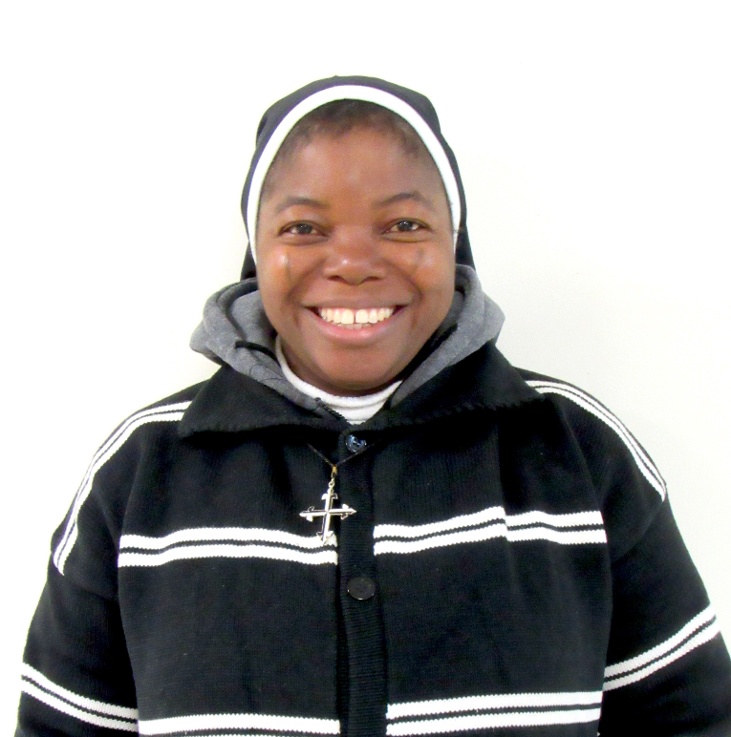 “Many girls are not given priority when it comes to education. If the family has low income —if they have three children, for instance, and they can sponsor only one in school— they will sponsor the boy and allow the girls to go and get married. Typically, they believe that the girl has nothing to contribute to her home family because she will leave and get married. In reality, education is a way of empowering women. Female education is important; thats where we are left behind.” -Sister Juliana Idoko, OP, Nigeria 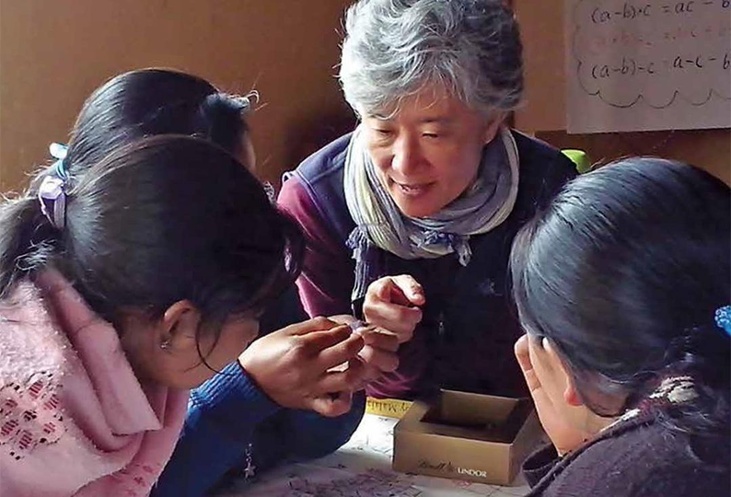 “Presently, I am accompanying the Quetzl-speaking community in Mexico. I get to live and work in a diocese that has been really working hard to build up a a local church that is liberating people from different forms of oppression. We get to work with and accompany the indigenous population that has been negated of their rights in all forms. Oftentimes, the threats toward people are more subtle than armed conflicts. It’s all about threats to your capacity to live on the land. Because people want to take the Mayans’ land, they make dealings with the people without giving them adequate information. Farmers need to sow and grow and harvest their seeds, but resowing seeds is illegal. Instead, they have to certify their seeds with the company, and, if the seed is not certified and they plant it anyway, they go to jail or they have to pay a fine. But the process for certification is too big to be manageable.

I’m hoping for some kind of global agreement for indigenous people who are farmers. They need a tool that allows them to fight for their land and their rights.” -Sister Helena Im, OP, Mexico

4. We Need to Teach Mutual Respect from the Beginning 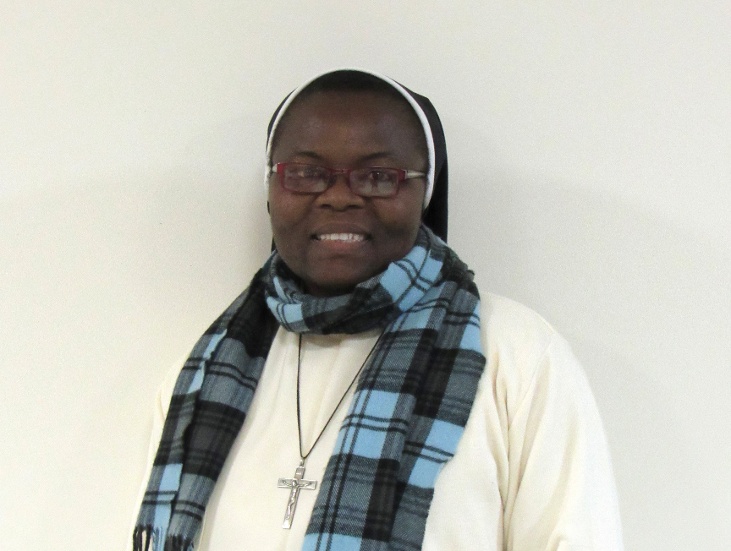 How many schools globally promote interracial, inter-gender, inter-religious respect as a part of the curriculum from grade school? According to Sister Clementine Oti from Nigeria, that’s exactly what we’re missing.

“My intention was to come and see what this Commission is all about. And it’s about work for women. Policy. Justice. Since I came, I have seen that some of the things that they were discussing on the panels are the very things that we are doing in our schools. I was able to give them names. Because I work with students who are boys and girls, and we try to help them to respect each other. It’s not that the boys are higher than the girls. They share duties; we assign work according to who has more strength. Today, some of the speakers were talking about starting from the beginning. I felt like this is what we are doing. We need to train boys and girls from the beginning to respect each other. I am very excited about what I am seeing. God is telling us something. We need to do more.” -Sister Clementine Oti, OP, Nigeria

5. It’s about Inter-Cultural Understanding, not Westernization 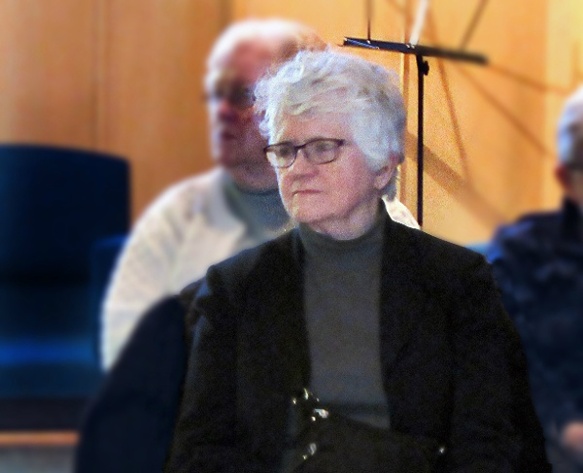 “At this time, I’m in ministry in Montana on the Flathead Indian reservation. The natives and white people on the reservation have deep respect for each other. For the native people, the challenge is that they’re struggling to maintain their sense of identity and trying to recapture what was taken away from them. In past generations, native people were forced into boarding schools. If the government gave the communities money and food, it was for boarding schools only; the schools then took away their culture and operated under the mission of making them Western.

Now, the resentment from that is coming to the fore. They can’t take legal action because the only schools that they can sue are the religious schools. They can’t sue government schools.

Some of the people want to return to traditional ways. Some families are split between traditional and Western practices. When I’ve told them it’s okay to be both, they’ve felt really good. That’s the key to surviving: having a sense of who they are and their identity.” -Sister Margaret Hillary, OP, Montana

6. Health Education (Especially for Women) Should be a Priority 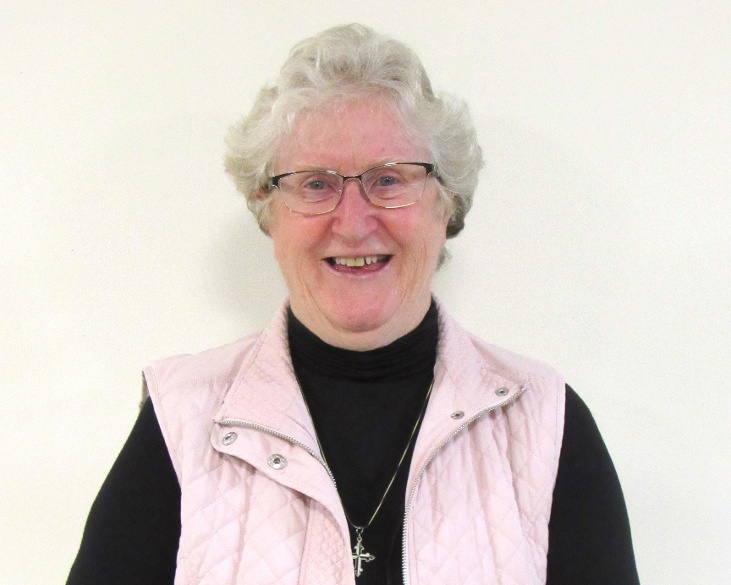 “We need education. Because of the new discoveries in science, it’s very important for women to learn about women’s health and women’s reproductive systems. We also need to provide a forum for women and for young women to talk about issues of empowerment and patriarchy. It’s all connected.” -Sister Helen Mary Harmey, OP, Ireland

7. Religion Can Be a Way in 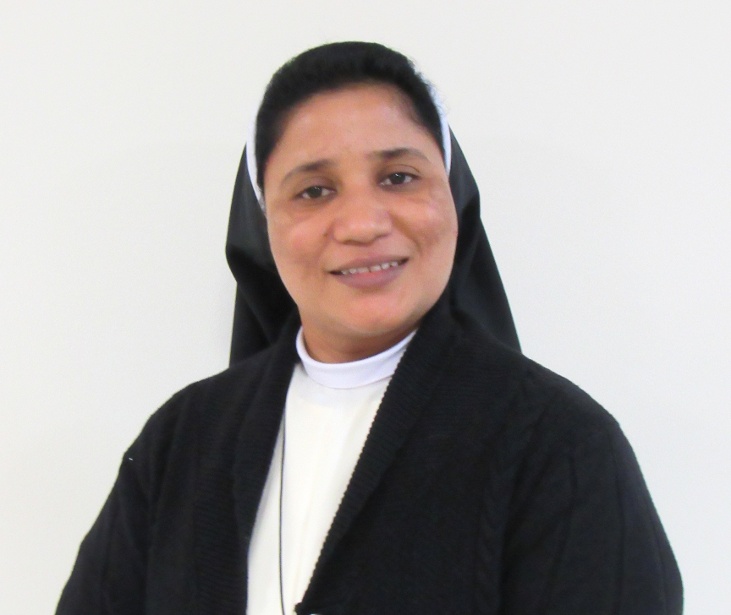 “Pakistan is primarily a male-dominated, Muslim country. There’s less awareness and less empowerment of women. In Pakistan, it will not be easy to work with womens groups to empower them. But we have to start with those very groups on a spiritual or religious level.” – Sister Sr. Rukhsana Yaqoob, OP, Pakistan

When it comes to the issues confronting humanity in the 21st century, there is no shortage of people and events to pray for. We don’t claim that the problems listed above are isolated. However, they’re real and they’re faced by communities around the world every day. At the very least, they’re a place to start.

Join us as we pray for peace worldwide: