We, Dominican Sisters, Deplore the Advancement of the Keystone XL and Dakota Access Oil Pipelines 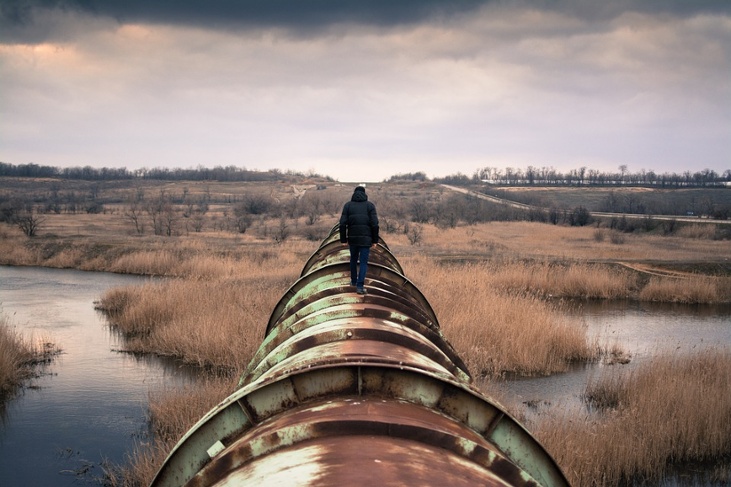 In response to executive actions signed by President Donald Trump to advance the construction of the Keystone XL and Dakota Access oil pipelines, the Dominican Sisters Conference has issued the following statement:

The Dominican Sisters deplore the steps taken today by President Donald Trump to advance construction of the Keystone XL and Dakota Access oil pipelines. These actions send a dangerous signal about our nation’s commitment to the COP21 Climate Agreement and pose a threat to the drinking water and sacred sites of our Native American brothers and sisters. We call on President Trump to reverse these actions and take steps to lead our country toward a new carbon-free economy of the 21st century.

But it’s not just about danger. We stand against fracking because we care about the health and vitality of Earth, because we respect Native American sovereignty, because we’ve been to Standing Rock and seen the heart of the issue for ourselves.

“We support wind power, solar power, hydro power, and geothermal natural heat,” Dominican Sister of Blauvelt Ceil Lavan, OP says. This past fall, eight Catholic Dominican Sisters ventured to Standing Rock to stand in solidarity with the water protectors there. Sister Ceil was among them.

“We don’t want new pipelines,” she continues. “We don’t support pipelines that ship fracked gas or crude oil around the country. We want renewable energy.”

Now, Donald Trump has taken steps to advance the construction of two pipelines. As Dominican Sister of Hope Catherine Walsh puts it, this issue is deeply problematic for Earth and all of her inhabitants.

“It is clear that the future of life on Earth is in our hands,” Sister Catherine wrote in a statement to the Record Online. “Poor people in general – those least responsible for climate change – are paying the highest price for our use of fossil fuels.”

As one Dominican family, we call on President Trump to reverse these actions. We ask him to protect the drinking water and sacred sites of our Native American brothers and sisters and to take steps to lead our country toward a new carbon-free economy of the twenty-first century.

Want to get involved? Our friends at Sojournersand Interfaith Power and Light have petitions to send to President Trump urging him to build a clean energy future. 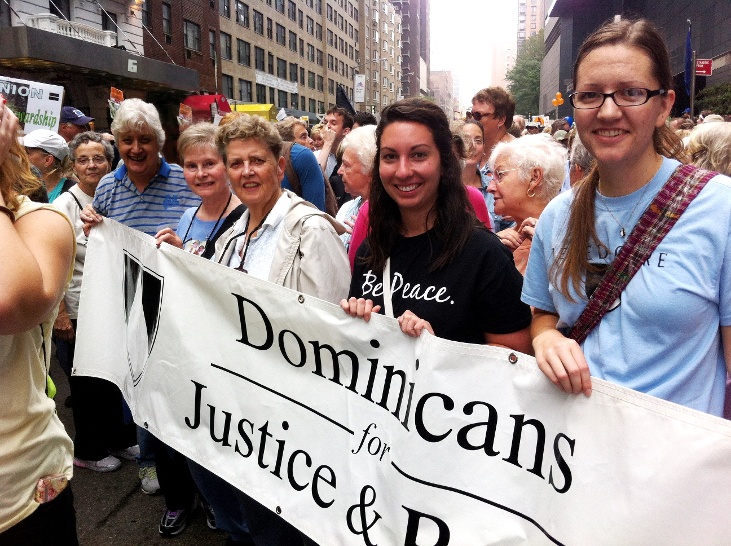