We Must Believe in the Goodness of Everyone 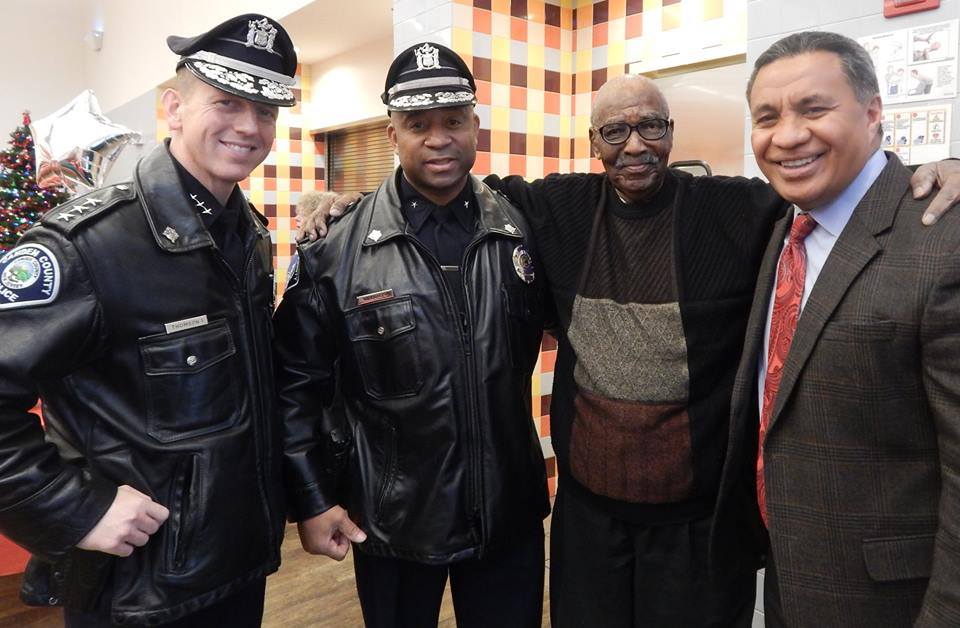 Cathedral Kitchen was bustling when Police Chief Scott Thomson made a promise to one of the men in the room.

“In all seriousness,” Chief Thomson said pointing in the direction of the new graduate, “he is a good man. I promise you, I’m going to be one of the first customers in his restaurant.”

There was a gray sky outside, and the large room lined with tables was brightened by red tablecloths and huge smiles. Sixteen students were graduating from the Cathedral Kitchen Culinary Arts Training Program; all of the students were unemployed or underemployed, many of them had criminal histories.

However, the sixteen graduates weren’t alone in their celebration. Dominican Sister of Hope Jean Spena, who volunteered at Cathedral Kitchen for eight years, was watching the graduates, beaming. Mr. and Mrs. Jones who once directed the Kitchen —Sister Jean affectionately calls them ‘Mom’ and ‘Pop’— were glowing with pride. There were also two Camden police officers present. One of them, Police Chief Scott Thomson, got up to say a few words. He hadn’t prepared anything, so he spoke off-the-cuff, from his heart.

Pointing to one of the graduates, Chief Thomson noted that, once, their relationship was contentious.

“At one point in time, I was the cat and he was the mouse,” he told the crowd.

Then he continued, and his story shifted.

“In all seriousness,” Chief Thomson said, “he is a good man. I promise you, I’m going to be one of the first customers in his restaurant.”

He then extended the same promise to each of the graduates: “I’m going to follow up with the Kitchen. Wherever you work, I will come there and support you.”

Chief Thomson’s word was good. Five months later, in May 2015, he and Deputy Wysocki had lunch in the newly opened Cathedral Kitchen Cafe. They were there to support the graduates, as they said they would. 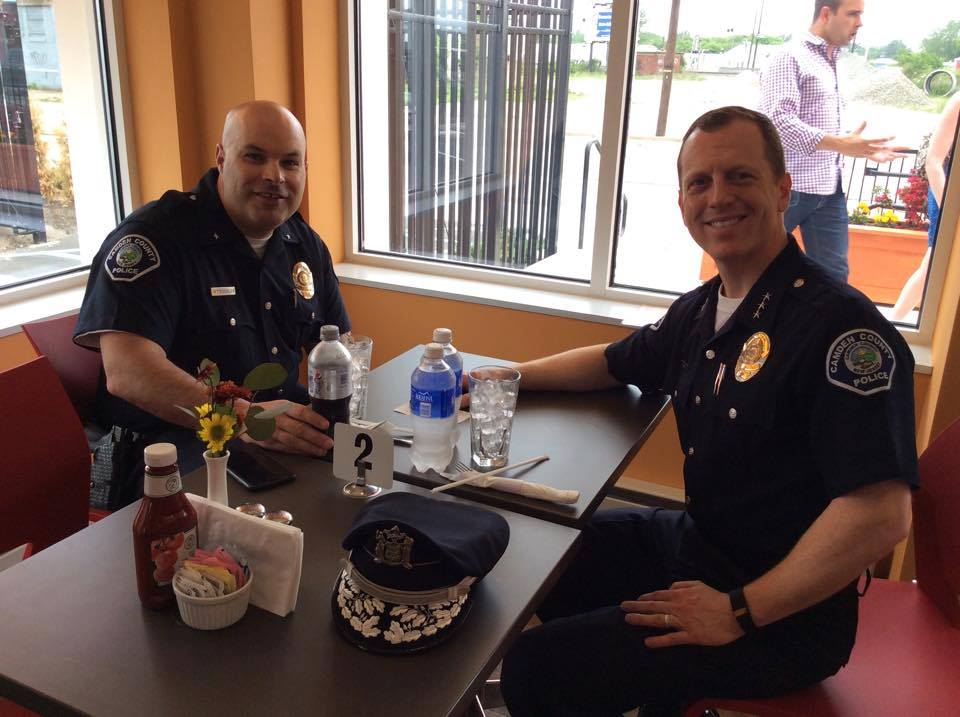 “We’re far more than locking people up,” Chief Thomson said. “We want to build community. We want to support [these folks in their] endeavors.”

After the Orlando shooting in June, we, along with eighteen other Dominican congregations, issued a statement to stop the violence. Now, more shootings, more violence. The vitriolic current of racism is too deep, the reality of our world starkly unjust.

As the Adrian Dominicans wrote in a statement today,

We are deeply pained and outraged at the increase in the number of police killings of innocent African American citizens – an alarming indicator of the way Black people are being dehumanized, marginalized and devalued. We cry out with our Black brothers and sisters that #BlackLivesMatter – the epidemic killings must stop!

Sister Jean Spena, who has been present for all except for two of Cathedral Kitchen’s Culinary Training graduations, agrees.

“It is horrible to take another life,” Sister Jean says. “No one has the right to take a life, and people are speaking out about this. We don’t need violence or ‘an eye for an eye;’ we need justice.”

Yes, we must fight for justice. We must engage in personal and national soul-searching on the evils of our socialization in racist systems. We must take steps to detoxify our hearts and the heart of our nation.

Perhaps that morning at Cathedral Kitchen was a glimmer of how our world could be. Perhaps it was a sign that hope can become reality. 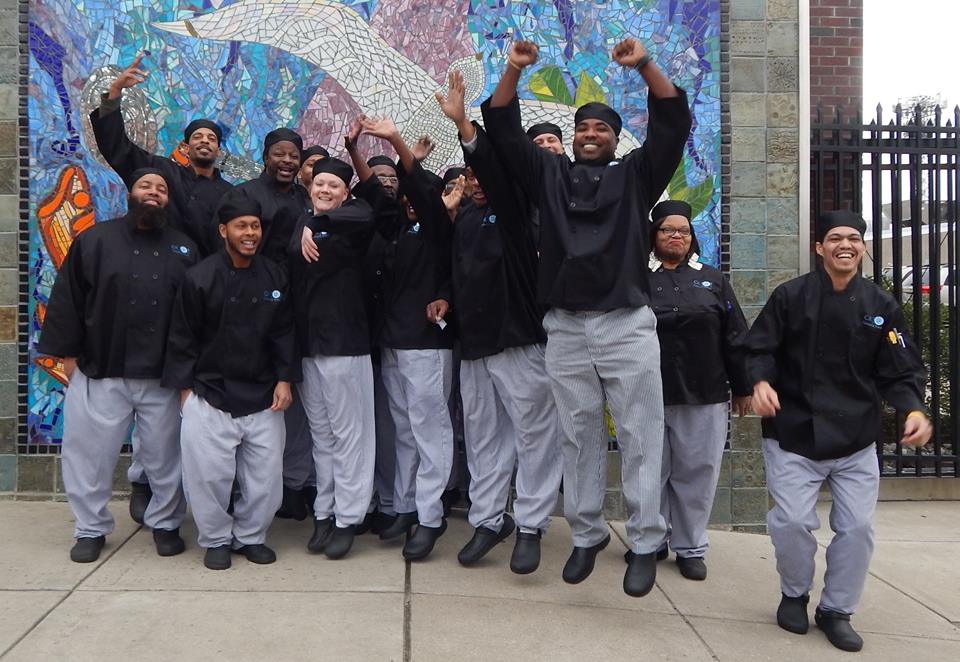