Your Career Path is Evolving 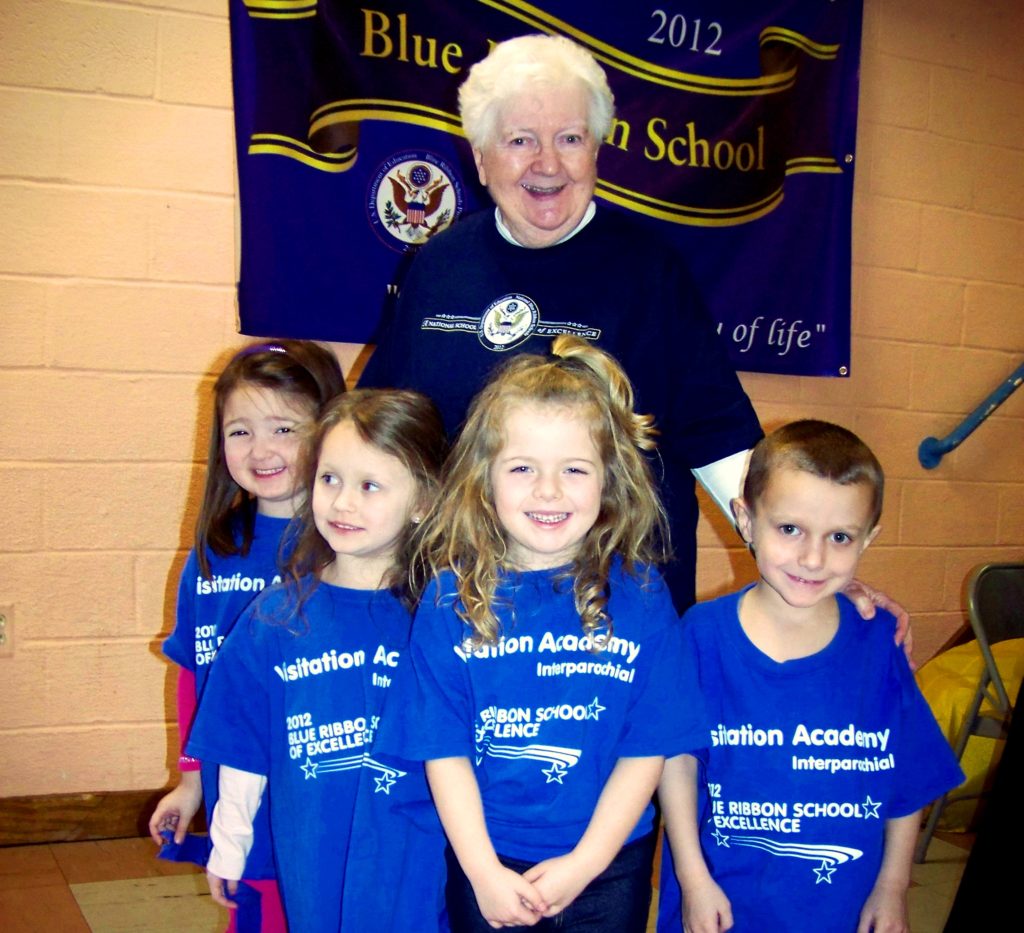 In today’s world, there’s a lot of pressure to choose a career track. As early as high school, students are expected to know what college they prefer. First jobs are less of a measly start and more of a step in the “right” direction.

But what if a desired career path fades or is delayed? According to Dominican Sister of Hope Philomena McCartney, OP, if God is calling you, and you listen, that career or vocation will become a reality. 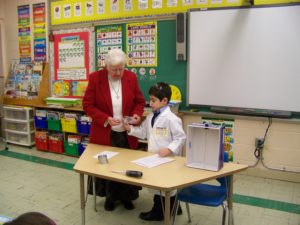 Sister Philomena McCartney entered the Dominican Sisters of Newburgh (now the Dominican Sisters of Hope) on September 8, 1957. Then twenty-one years old, Sister Philomena, who hailed from Niagara Falls, NY, had considered entering the convent since she was thirteen. She had long been impressed by the sisters’ white robes, warm hospitality, and their spirit of joy. Due to the early death of her father, Sister Philomena assumed family responsibilities that led her to a business career, community affairs, and social projects. Through those years, though, she always felt that “there has to be something more.”

She turned to the Dominican Sisters of Newburgh and received their vocation literature.

After several visits, Sister Philomena was convinced that she had to “try it.” Entrance day was on September 8, 1957. Two days later, she found herself in front of seventy second-graders in Sacred Heart School in Newburgh, NY. She and four other postulants (known as aspirants today) were sent to the classrooms because they had previous college credits and, in some cases, teaching experience with the Religious Education program in their parishes. 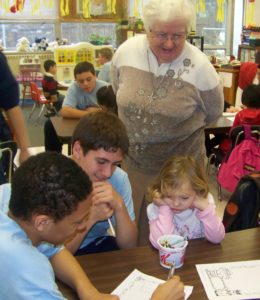 Sister Philomena was a pianist with the ability to play music by ear from a young age. She had taken music lessons since she was a child, and, by the time she entered, she was proficient in piano and organ. Because of her musical background, she not only expected that the congregation would make use of her musical talent, she was told that they would.

“I had always been told that I would go on to study music because of what I brought to the community,” Sister Philomena says.

However, once she was sent to teach, her path turned in another direction.

Although Sister used her musical talents in a variety of ways in the schools –directing choirs, playing the organ in church, directing class concerts and plays—she always had a full-time classroom and continued educating second-grade to eighth-grade students. Her education ministry soon moved her to administration. As principal of three different elementary schools in New Jersey, she still continued her music ministry.

“When you [enter religious life], you go in to follow the will of God,” Sister Philomena recalls. “I was placed in the second grade with seventy children, and I said, ‘God, this is your will for me??’”

Eventually, Sister realized that God’s will for her was to be a lifelong educator. And she found joy in it. Sister Philomena loves people and interacted with all kinds, all ages, and all personalities in this field of Catholic education.

“When I entered the convent, I didn’t think I was going to be teaching,” Sister Philomena says. “But it turned out to be my greatest gift, one that I did not realize I had.” 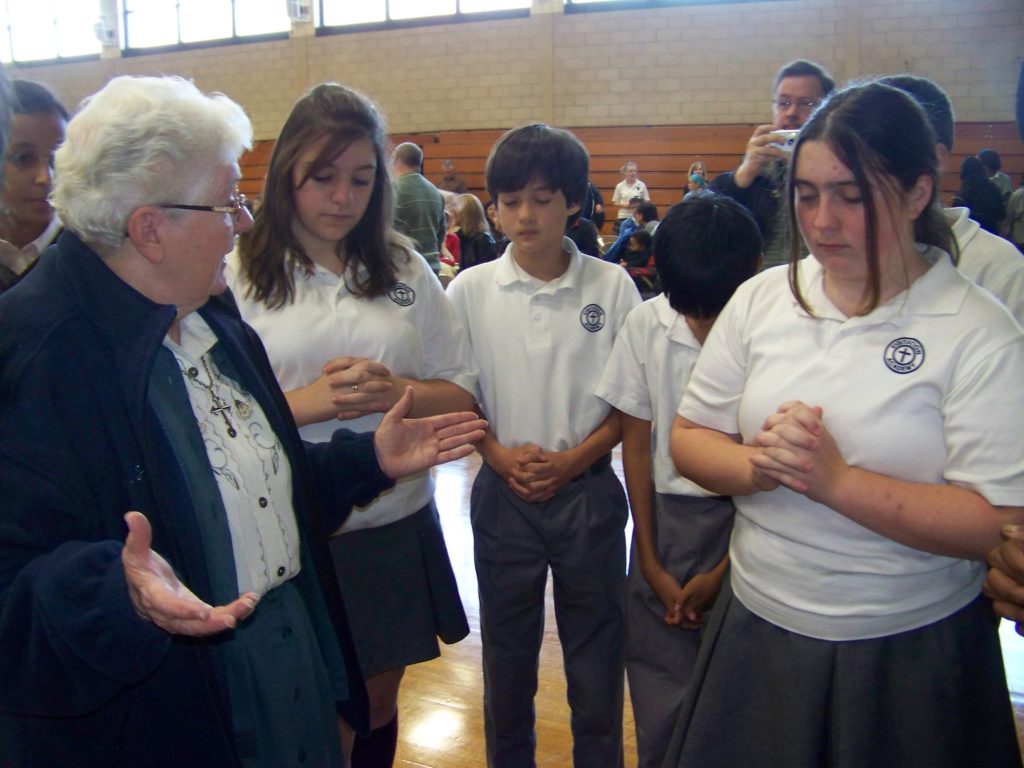 The trick, she says, was following the will of God. “Figuring out your career path is a struggle,” Sister Philomena says. “I did it day by day. You follow your heart; it’s going to take you different ways. The key to a joyful and successful life is not to have a plan.”

Her present and last assignment as principal is at Visition Academy in Paramus, NJ. After eleven years, Sister states, “It is time…”

Each year for the past three years, she planned a retirement, but something always held her back. This year, with Middle-States success, Blue-Ribbon status, technology in progress, an experienced and competent faculty and staff, she claims, “All will be well.”

“I attribute my leadership abilities in education to God whose will for me is the most important part of my life,” Sister says.

As with this new step in her life, Sister says that discerning a new career move hinges on faith.