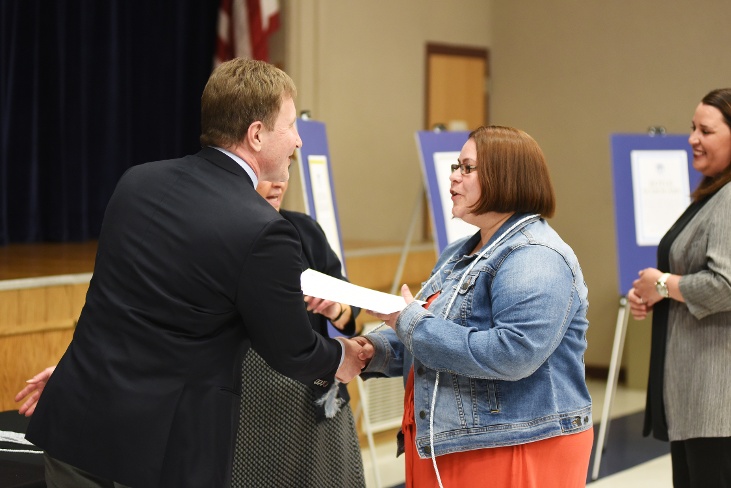 The award is not a scholarship but, rather, a cord of distinction that students wear on graduation day. In the past, undergraduate students who excel in academics, demonstrate service to the college, and are recommended and voted on by faculty have been eligible for similar honors such as the Ralph and Aquinas Scholar Awards. 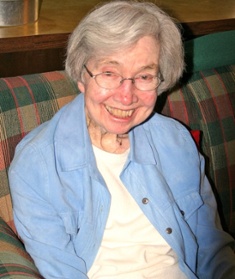 Now, the Sister Agnes Boyle, OP Scholar Award will be the first of its kind for accelerated adult students. A Boyle Scholar is a senior in the Mount’s Adult Degree Completion Program who has attained a minimum grade point average of 3.60, and has been recommended by their division and their academic advisor.

“She saw the need to offer programs to returning adult students and fought fiercely to put a plan into effect,” Mrs. Nunnari wrote in a statement. “To me, Sister Agnes saw in those returning adult students, (who came in to class after a full day’s work, leaving family behind to dedicate themselves to their academic goals), the very same qualities she herself possessed and most admired in others.”

“Sister Agnes had complete zeal in creating a pathway for accelerated students to achieve their dreams and goals because she had complete understanding of their courage and inherent knowledge of their sacrifices,” Mrs. Nunnari continued.

Mrs. Nunnari notes that the program was immediately successful and, years later, the design she established for the program is still in place. 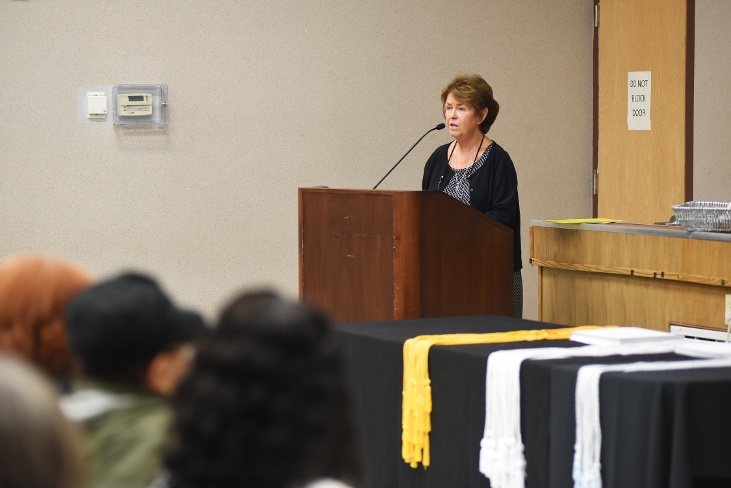 A Tireless Advocate for Students and Staff Alike

Sister Agnes was associated with Mount Saint Mary College for nearly forty years since the college began. Her positions have included Academic Dean, Vice President for Academic Affairs, Professor Emerita, and Assistant to College President for Mission Integration. She was also one of the founders of what would become the Catholic Dominican Institute (CDI), which hosted the induction ceremony last night.

During her tenure, she initiated masters programs, began new undergraduate majors, and worked tirelessly for all students of Mount Saint Mary College, including those who were part-time accelerated students.

Dominican Sister of Hope Catherine Walsh, OP,  who is a retired Professor Emerita from Mount Saint Mary College, agrees that the award is fitting.

“She knew that it was a population that needed to be served, and this program was a method that would entice people come back to college,” Sister Catherine says.

As James Beard, a retired professor of Communication Arts at the college, recalls, Sister Agnes modeled a unique combination of being demanding of herself but deeply compassionate for others. He says that Sister Agnes was a living example of work ethic for staff and students alike.

“We almost never had a snow day!” Mr. Beard says. “There was no such thing. Sister Agnes would walk to the college if she had to, and that set a tone. It made us all work harder. It was always for the good of the students.” 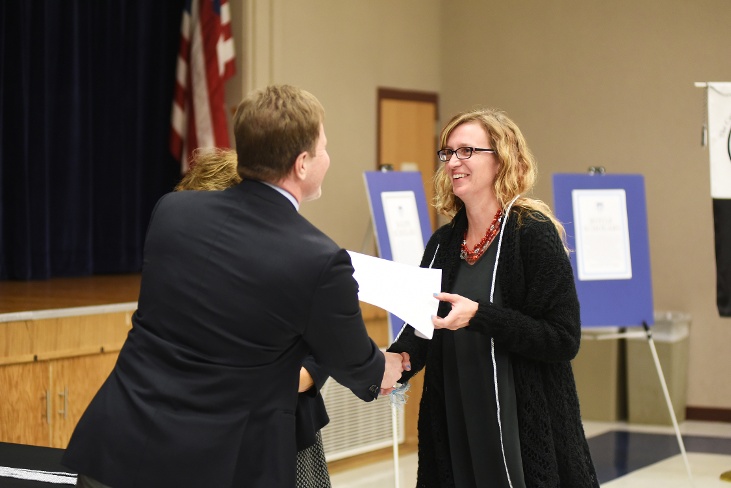 Sister Catherine, who has also lived with Sister Agnes for forty-five years, had the privilege of informing Sister Agnes of the award’s initiation.

“I said ‘Agnes, they’ve named one of the awards after you,’ and you should have seen her face,” Sister Catherine says. “She was beaming! It was beautiful.”

Sister Catherine, Mrs. Nunnari, and Mr. Beard agree on one thing: this award is “more than overdue for Sister Agnes’s service to the college.”

“This award was a long, long time coming,” Mr. Beard says. “I think it’s very welcome, and I can’t think of anyone better for whom to name it than Sister Agnes Boyle.”