I Knew I Had a Vocation to Religious Life When… 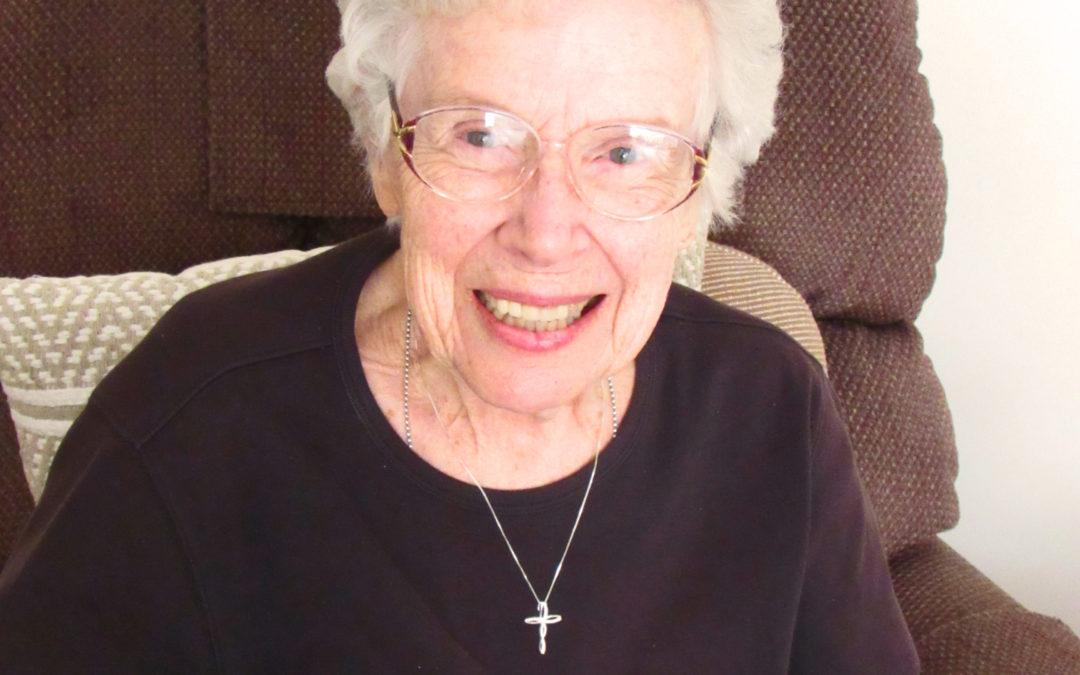 “I went all through public school so I didn’t really know sisters at all. When I graduated from high school, I worked in the city at House Beautiful magazine for a few years. I dated and I had lots of fun. My mother, who was a very holy woman, used to encourage me to go to Monday night novenas. I went to be a good daughter, but it was never my appeal. It’s hard to explain a vocation. It’s a very mysterious invitation from God. I think what had a lot to do with it was my brother, my favorite brother, my oldest brother, 23, was killed in World War II. He died to serve others. That was a tremendous loss for my family. I think there was something —in fact, I’m sure of it as I get older— that was the motivating source of serving others. I didn’t know what or how I wanted to do it, but I wanted to do something for others.

I got this brochure from the archdiocese where it listed different congregations, and the Mother General at Newburgh wrote me a personal letter giving me a definite date and time to go up and see her.

When I went into that chapel at Newburgh, there was something about that chapel that I thought, ‘This is heaven.’ It was so wonderful. I filled out an application that day.

But deciding to become a sister— it’s the grace of God.” -Sister Lorraine Ferguson

I Read The Hound of Heaven 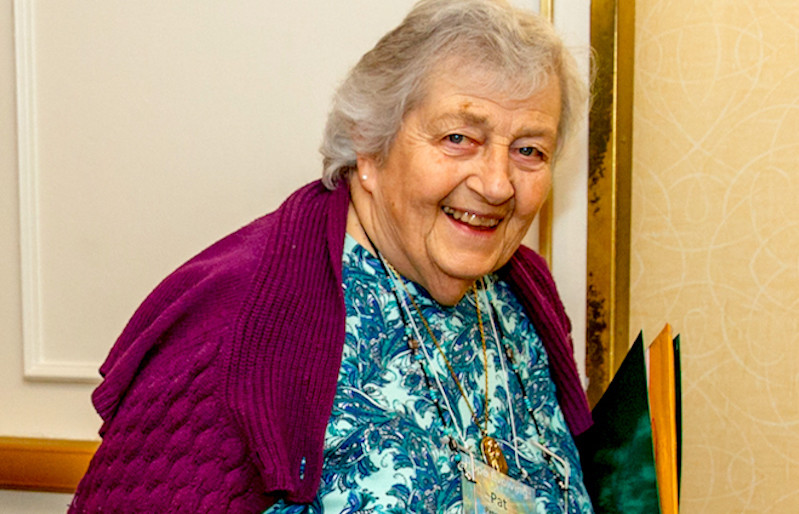 “I had been fighting it like crazy; I didn’t want to be a sister. After high school, I thought, ‘Well, I’ll teach for a few years,’ but then I couldn’t fight it anymore. If you’ve ever read “The Hound of Heaven” by Francis Thompson, that’s what it felt like. Finally, I visited Newburgh, and there was such a wonderful spirit of joy and happiness among the sisters. I didn’t see that in some of the other places I visited. That’s what sold me. Now, I can’t imagine myself in any other life. I know that, if I hadn’t responded to that call, I probably wouldn’t be as happy as I am.” –Sister Pat Peters

I Wanted a Nun Doll 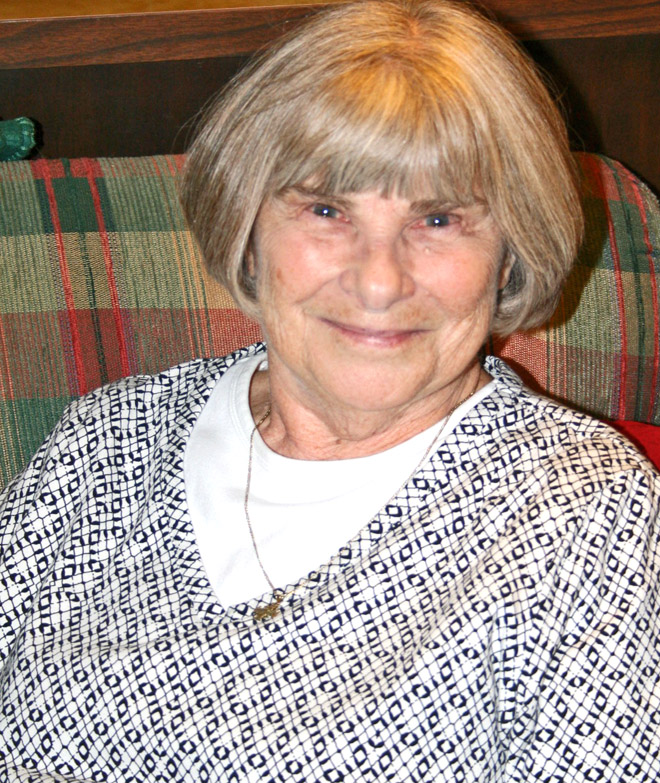 “I just always wanted to be a nun. Even as a little kid. My sister and I would go out shopping for Christmas, and I’d say, ‘I want a nun doll.’ In fact, in grammar school, I told Tommy Fox, ‘Tommy, you can’t marry me, but you can marry my sister!’

I felt very called. I worked for a couple of years in a bank; I went to banking school. But I just knew. It was just something in my life; I knew that this was what I wanted. And I feel today that there are people who are called, and they just have to listen. It’s not an instant response.” –Sister Barbara Hamilton

I Felt That There Was Something More 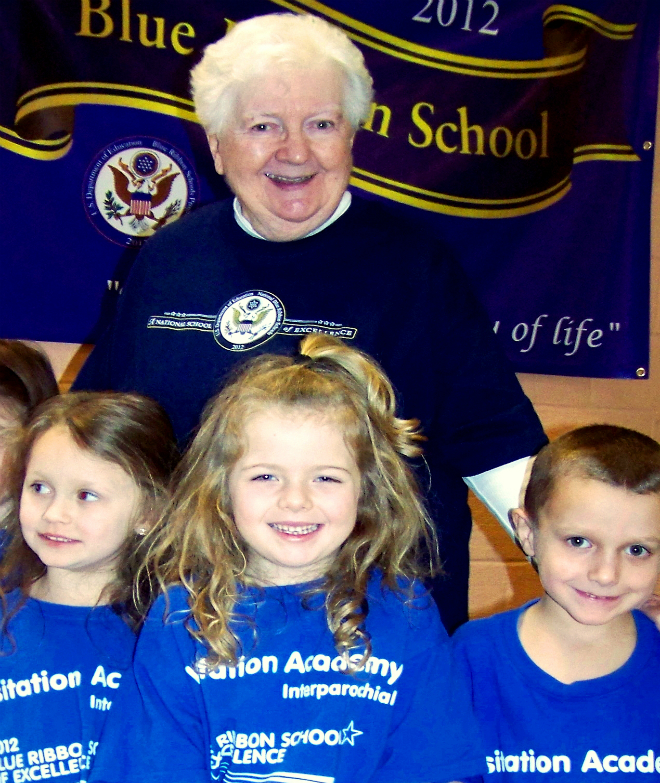 “The seed was planted in 1948 when I went to Newburgh for my father’s sister’s funeral. I met the sisters, and I was so impressed with them; they were all dressed in white and were very, very hospitable.

When I went home, I still had that kind of interest in Newburgh. I began to keep in touch with the vocation director and she would send me brochures. I thought i would go after graduation, but my father died when i was a junior so i felt being the oldest I should take care of my mom and my brother and sister, so I went out to work. I was the secretary to the Vice President of a bank. I was very active, and yet there was this call saying ‘there’s something more.’

The brochures they sent me were pictures of nuns kneeling in front of the Blessed Sacrament; I thought I was going up there [to the convent] to be with the Lord all the time! I didn’t think I was going to be teaching. I entered the Dominican Sisters on Saturday, September 8th. On Monday morning, I was sent out to teach second-graders. It was a shock! But teaching turned out to be my greatest gift that I didn’t know I had. –Sister Philomena McCartney

I Couldn’t Ignore It 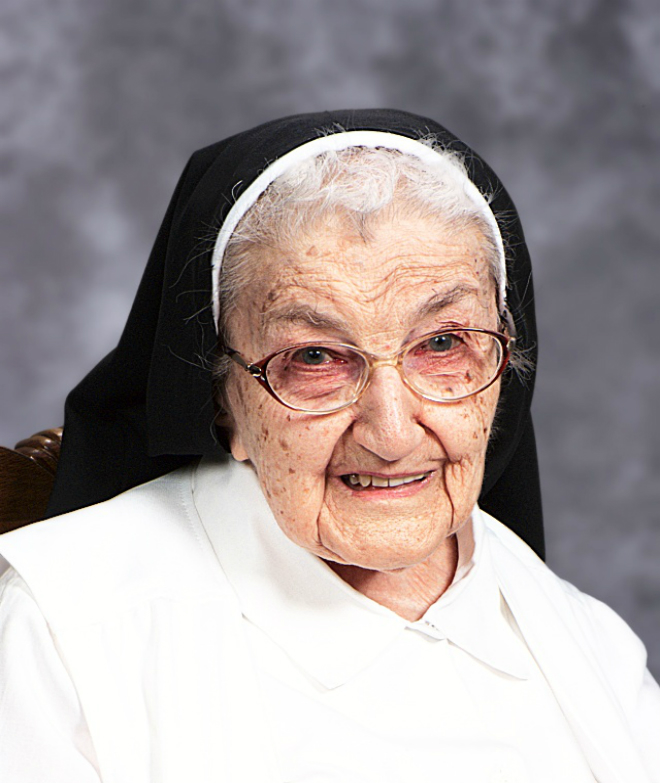 “Growing up, I always wanted to be a Sister. And if anybody says, “How come?” I can’t say how come. It was just something that I felt. But I never really thought it would materialize.

I wanted to enter when I finished high school (I was only sixteen-years-old), and, at that time, the ex-Mother General kept telling me I was too young. So I worked in New York City for an insurance company for nine years. But, even though I was working, and I enjoyed what I was doing, I wasn’t really satisfied. I would do things like go on vacation with my sisters, and, in about three days, I’d be bored to death! Finally, I took the bull by the horns and I said, ‘I have to go to the convent!’” –Sister Anne Stephen Hajducek

It All Worked Out 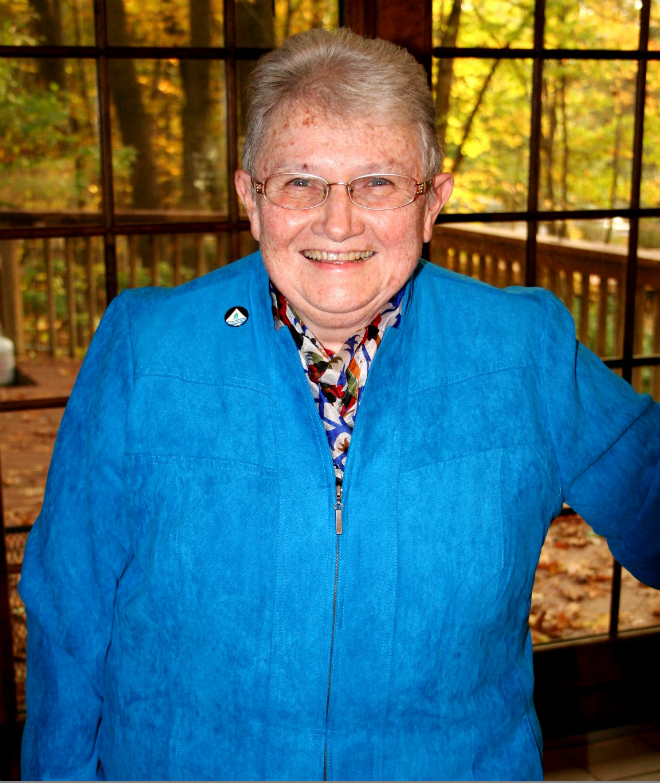 “I remember being at Seaside Park. I was sitting on the shore knowing that I was going to be a senior in high school, and I just said, “I am going to be a nun.” That’s it. I wanted to be like those women who were happy and smart, and they were very good teachers and I wanted to teach.

It all worked out.” –Sister Catherine Walsh