On Sunday, October 15, a group gathered in Marian Hall for a ritual and memorial service.

Because it’s no longer viable, it will be taken down in the future. 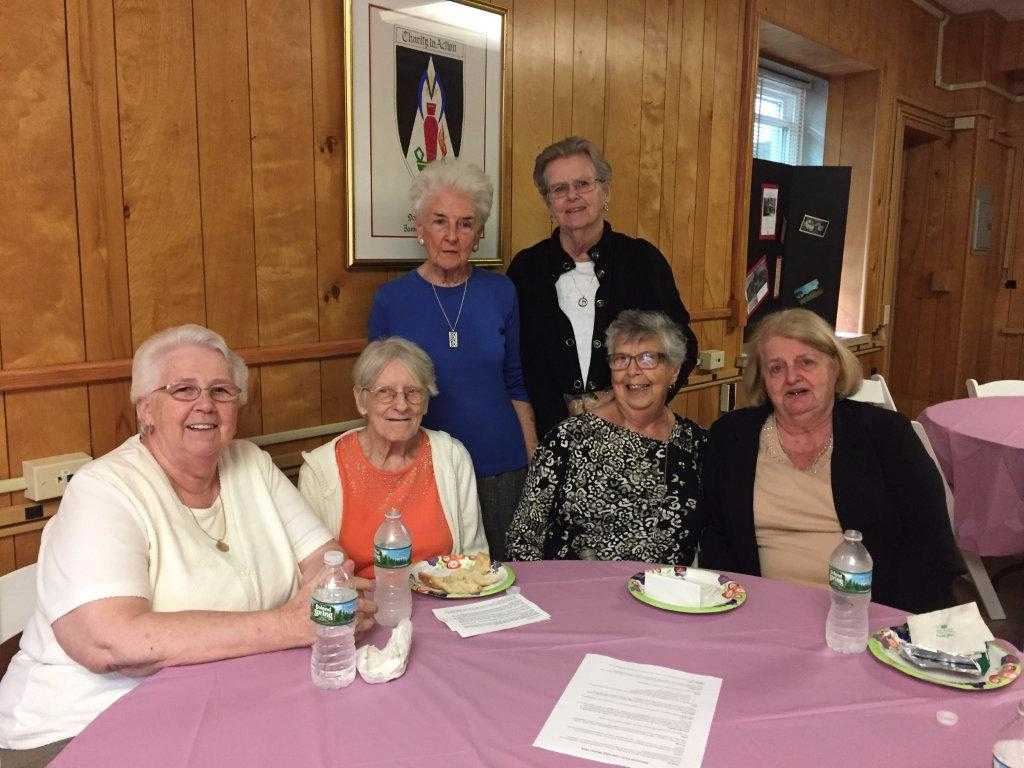 Bearing in mind the rich history of the building, Dominican Sister of Hope Connie Kelly, OP, thought that other sisters might enjoy a memorial service.

“It was a natural thing for us to do,” Sister Connie says. “The space is holy ground; life-giving things happened there. It was a great day of blessings and hearing stories.”

The memorial, which took place in Marian Hall, included an introduction about the history and the building, sharing, song, prayer, and a light lunch in what used to be the refectory. Attendees were seated with a view of the Hudson for the ritual.

“As we walked through the building, we entered the front door and came out onto the porch area. I remember we used to have classes there,” Ms. Jarfas says. “We were taught theology by a Dominican priest, and the priest was the brother of Wild Bill Donovan!”

The day was filled with reminiscing and stories such as this. 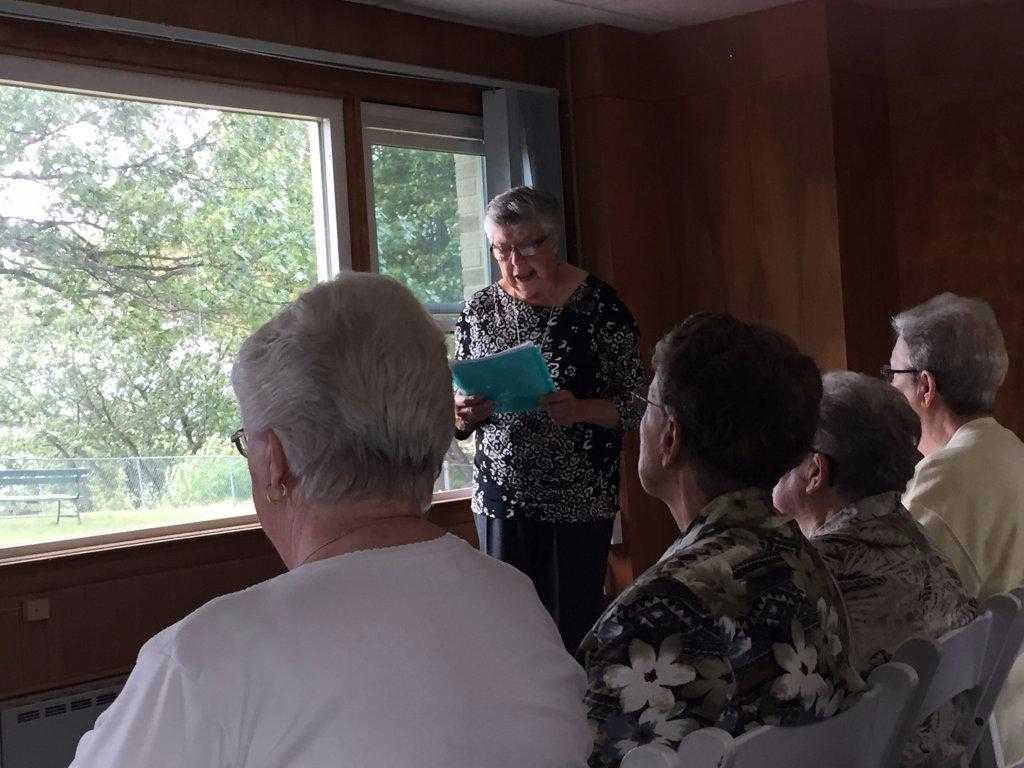 Dominican Sister of Hope Veronica Miller, OP, who took classes and worshipped in Marian Hall as a novice, also helped to organize the memorial service.

“We mentioned the people who brought spirit and life to the building and we named many people through the years who had lived and worked in the building,” Sister Veronica says.

Although the building will be taken down, she’s hopeful that new life will come in its place. She says that, just as it was in the past, spirit and life will continue to be retained in that space and on the grounds of the Mariandale Center.

“We’re going to take down the building, but the space is there to create vital life,” Sister Veronica says. “It’s a hallowed place.”