Meet the Sister Who Preaches with a Paintbrush 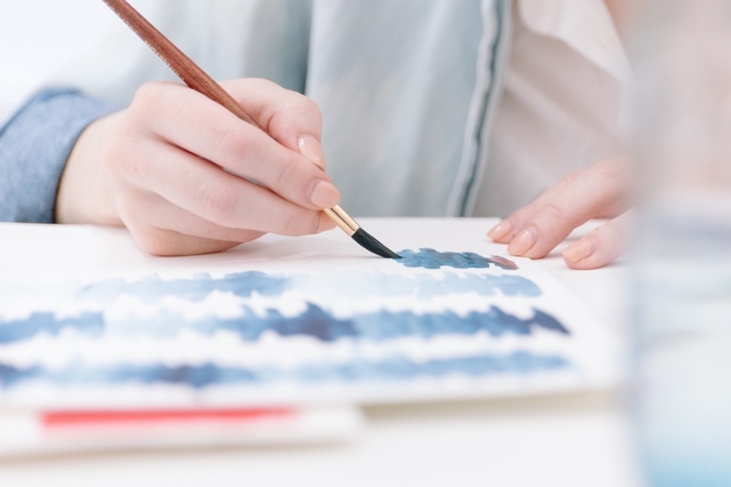 Dominican Sister of Hope Lorraine Ferguson, OP has been a teacher and principal, but her true love is art. After becoming a certified art therapist, Sister changed lives through helping others embrace their creativity.

While we celebrate the arts during our artists’ retreat this week at Mariandale Retreat and Conference Center, we’re highlighting Sister Lorraine’s story, below. 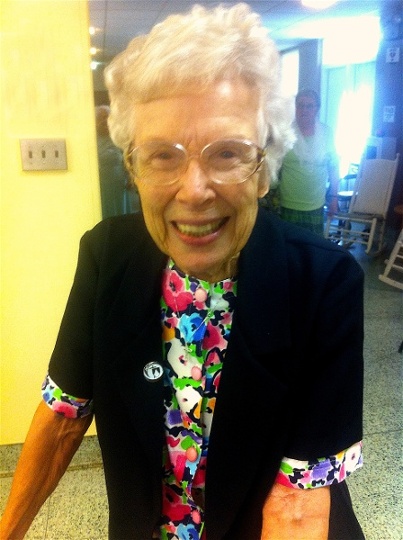 When did you know that you had a vocation?

I went all through public school so I didn’t really know sisters at all. When I graduated from high school, I worked in New York City at House Beautiful magazine for a few years. I dated and I had lots of fun. My mother, who was a very holy woman, used to encourage me to go to Monday night novenas. I would go to be a good daughter, but it was never my appeal.

It’s hard to explain a vocation. It’s a very mysterious invitation from God.

I got this brochure from the Archdiocese where it listed different congregations, and the Mother General at Newburgh wrote me a personal letter giving me a definite date and time to go up and see her.

When I went into that chapel at Newburgh, I thought, “This is heaven.” It was so wonderful.

I entered the following September, 1947.

What was your first ministry?

I always wanted to teach art. I went to Notre Dame during the summers and I received my Masters in art. I thought “Thank Goodness! At long last, I’ll be able to teach art all the time!”

I get back from Notre Dame and was told that I was going to be principal and administrator at Saints John and Paul in Larchmont. I had no training in administration. I think we had 650 children. But, the students were great and the parents were great. I was principal there for a couple of years. Then, when I left, I was told I could teach art at two schools: Our Lady of Fatima and John and Paul for three days.

I was traveling back and forth and I had hundreds of students. Later, I taught in high schools. 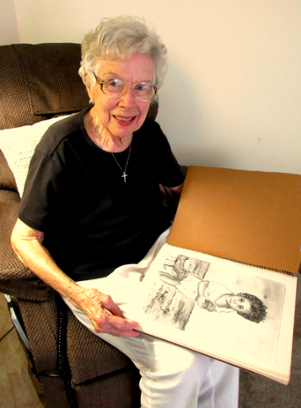 On Becoming an Art Therapist

One weekend, two Franciscan Sisters asked for hospitality. It turns out, they were on their way to Cambridge Massachusetts to take courses to become expressive therapists, a two-year Master program that used arts in the healing process.

I asked the Mother General if could ever go up to Massachusetts and try it. She was very gracious and agreed to let me go. I was in my fifties, and here I was starting another Masters program. It was two of the most wonderful years of my life! I was the only sister in the group and the oldest in the group.

When I graduated from there, I worked in an addiction hospital and became an addiction counselor. Then I got this invitation to work at Saint Luke’s in Maryland, which was  a center for priests and religious who struggled with addiction. I didn’t realize that I would also be working with pedophiles. This was years ago; you hardly ever heard the word. I figured that, if they were sick people, they needed help. Well, I got the job.

I loved what I was doing. I was working with good people.

A vocation leads to places that you never know. And, another thing that I think is extremely important that I’m grateful for, Providence College in Rhode Island had this program every summer for students. I was able to go with college students to England, France, and Italy. That was remarkable! All that I learned in all those different places. I have been so lucky. We don’t have a blueprint of what God will unfold, but you’ll be learning a lot of wonderful things. I’m grateful that I did what I did and got to the places.

What was one of your most joyful moments as a sister?

You never know how you touch other people’s lives. The main thing is people have to have an opportunity to share their story. So many of the stories are sacred and they have no one to share that with. 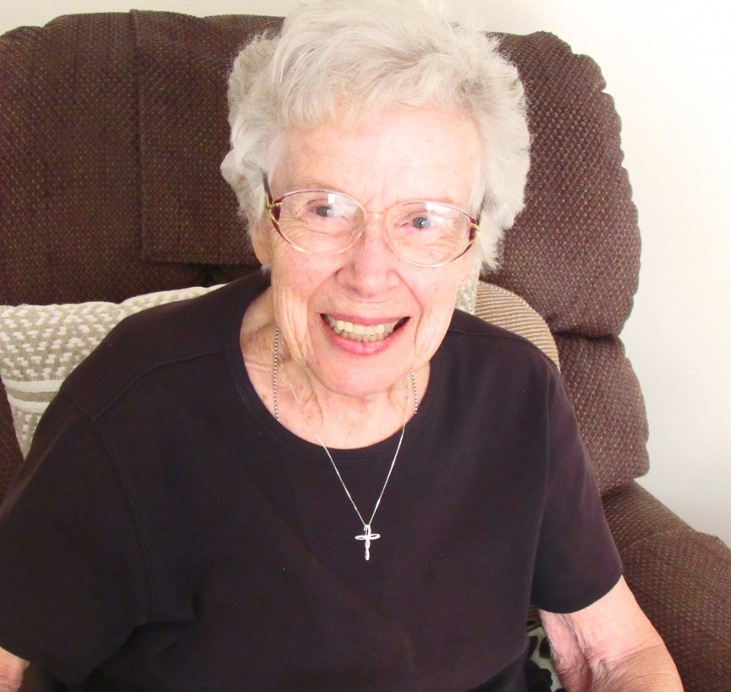