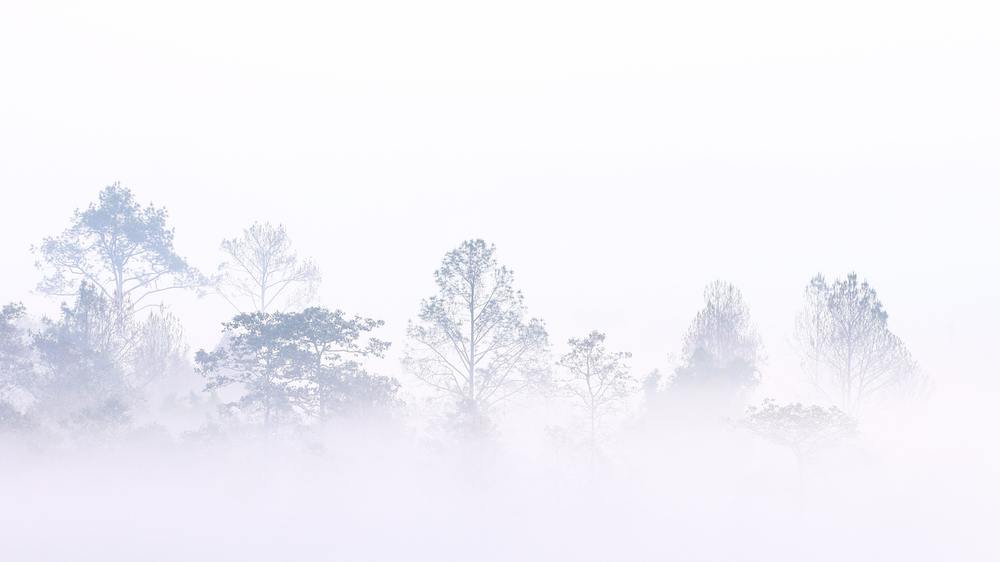 Hope requires us to live in ambiguous certainty, seeing both sides of one coin. To some living in hope is naïve; to others it is as essential as breathing. Twenty years ago the movie The Shawshank Redemption explored these opposite sides of hope. The two protagonists shared life in a high security prison. One man was innocent (Andy) while the other was guilty (Red). The innocent man would escape and flee to Mexico the other would stay in prison until he finally was granted parole.

Each of these characters has conflicting ideas about hope. Red claims “hope is a dangerous thing. Hope can drive a man insane.” Spoken as one who was just denied his first bid for parole. After Andy escaped from Shawshank Prison he left money and a note hidden for Red in an agreed upon place so that when Red was released he could join his friend in Mexico. The note read, “Hope is a good thing, maybe the best of things, and no good thing ever dies.” And there you have it; Hope.  The joy filled anticipatory side of hope wins out.

We are entering the season when the earth and our Liturgical Calendar invite us into darkness to wait in joy filled hope. This is the ambiguous certainty where once again we await the miracles of the Incarnation, the Resurrection, and the arrival of spring. We walk in this Hope together as we have for the past 25 years with the knowledge that this “good thing will never die.”

At 3 pm on July 20, 1995 the Dominican Sisters of Hope were founded. On July 20, 2019, we began our 25th year since our founding. We declare a YEAR OF HOPE! In celebration, we will share a reflection on the 20th of every month. This is the fourth reflection in this series. Read all reflections here.

Dr. Deborah Egan is an Associate of the Dominican Sisters of Hope. Debbie holds degrees in Education from the College of New Rochelle (BA), Caldwell University (MA), and Seton Hall University (Ed.D). She also holds degrees from St Joseph’s Seminary (MRE) and St Michael’s College (Spirituality). She is currently the principal of Saint John the Apostle School in Clark, NJ.