Sister Janet Selected to Give Presentation at Dominican Colloquium 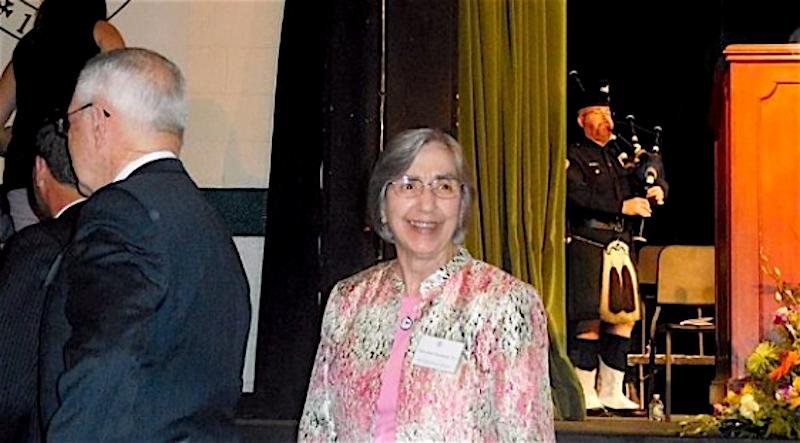 Today, Dominican Sister of Hope Janet Marchesani, OP is on her way to Aquinas College in Grand Rapids, MI for the 14th Biennial Colloquium of Dominican Colleges and Universities. Sister Janet was chosen to give a thirty-minute presentation called “The Preaching Continues,” which gives an overview of the past and present state of deaf ministry in the Dominican tradition.

Sister Janet has ministered to the deaf community since the 1970s when she worked with a priest who invited her to learn American Sign Language. From teaching, embracing the new ministry was a natural transition.

“This is it,” Sister says. “Right away, I felt comfortable with the deaf people and with that ministry.”

Sister Janet took courses in Pennsylvania for Pastoral Ministry for the Deaf. She did counseling and religious education in a school for the deaf; she interpreted Mass and sacraments at the Pittsburgh Catholic Deaf Center.

For her, the ministry wasn’t just about communication; it was a way for her to use physical motion to pray and connect with the Divine. 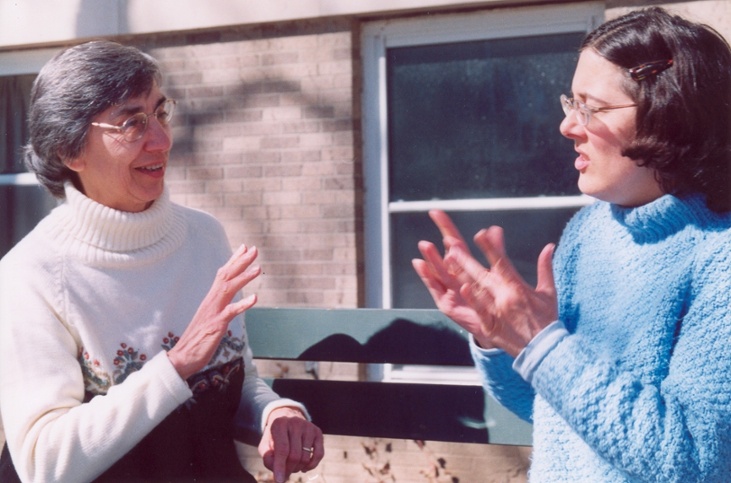 “I remember the very first time that I signed a Mass and that people responded,” Sister Janet says. “The scriptures are very difficult to get across in a very visual language. You’re talking about religious concepts —God, the unseen God— and it’s hard to get these across in a language that’s very visual. So, when I see by their response that there’s recognition there, that’s the thrill for me.”

Now retired, Sister Janet is still active in the deaf community. She interprets and often advocates for the community. After seeing a sign in the elevator at Mariandale for submissions to the Colloquium at Aquinas College, Sister Janet knew that this was a prime opportunity to spread her passion for deaf ministry even further.

As she began to research deaf ministry within the Dominican tradition since the 1970s, Sister found that few congregations had participants, or knew much about the deaf community at all. 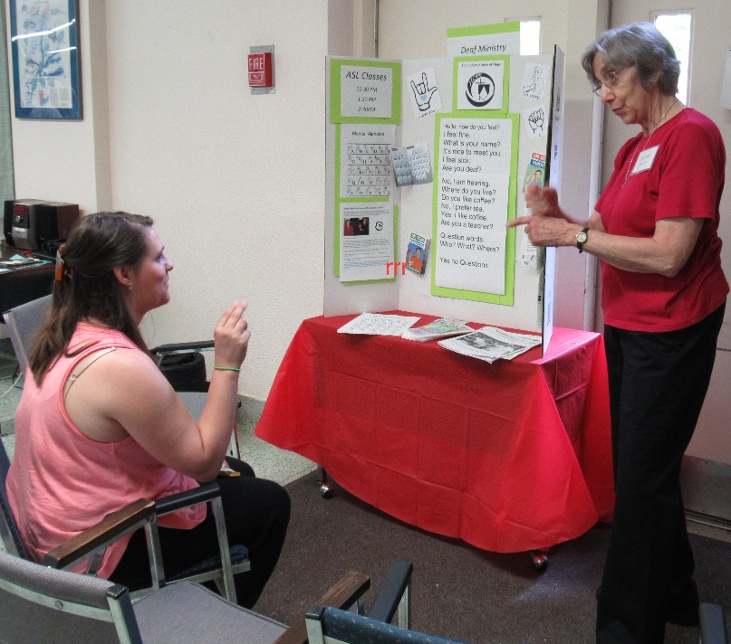 “The ministry with the deaf is not known about,” Sister Janet says. “As I began researching for this presentation, I found that some communities didn’t even know they had members working with the deaf! I had to remind them of people I knew from their congregations.”

Because deaf people speak a language that few others share, they are a “silent minority.” By discussing her involvement with the community, her love of interpreting, and the gifts that the deaf community offers to the Church, Sister Janet hopes to make the deaf community less stigmatized and less silent.

And, more than just a wakeup call, the Dominican Sister of Hope also wants her presentation to bring hope to those who hear it.

“It certainly brings hope to our Church and to the deaf community that more people will be aware that the deaf are around and they’re members,” Sister Janet says. “I’d like to see them be much more functioning members of the Church, meaning that they themselves will be welcomed to participate more in the Church community and that they will be recognized for what they can bring to the Church community.”

Sister Janet will give her presentation on Saturday, June 11th. She is one of many presenters helping to celebrate 800 years of the Dominican tradition at the Colloquium.