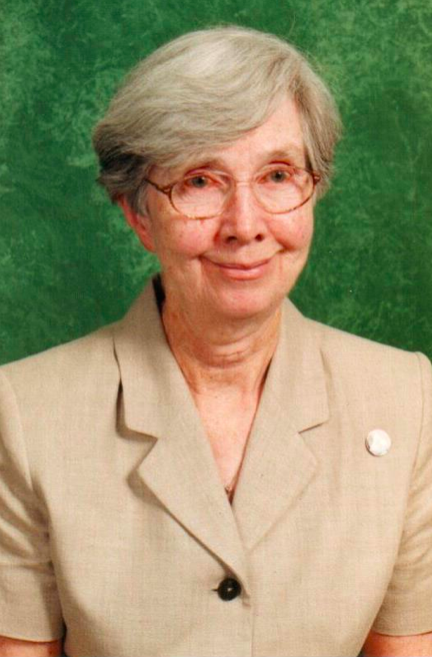 The daughter of the late Charles Aloysius and Agnes Haley Boyle, she was born  September 22, 1928 in Philadelphia, Pennsylvania.

Sister Agnes entered the novitiate of the Dominican Sisters of Newburgh, New York on September 8, 1951, made her First Profession June 17, 1953 and Final Profession August 21, 1956. Sister Agnes received her BS in Elementary Education from Glassboro State College, New Jersey; her MS in Educational Psychology and her PhD in Elementary Curriculum, both from Fordham University.

Prior to entering the Dominican Sisters, Sister Agnes taught for one year in Verga Elementary School in Verga, New Jersey. Her education ministry within the congregation began at Bishop Dunn Memorial School in Newburgh, New York. She also taught in Nativity School in Bronx, New York before returning to Newburgh as professor of Education and chair of the Division of Education at Mount Saint Mary College. While serving in the college, she was also the principal of the Bishop Dunn Memorial School. Sister served the college as Academic Dean and later under the title of Vice-President of Academic Affairs for thirty years. During this time she initiated masters degrees, new academic majors and the adult accelerated degree. Sister was then appointed Assistant to the President for Mission Integration. She ended her service at the college by organizing the college archives. Sister also served on the Leadership Team of the Dominican Sisters of Newburgh.

Sister Agnes was a member of the Alpha Chapter of Delta Kappa Gamma Society International, an honor society for women educators. She was awarded the Frederica Holister Professional Educator’s award by the society. Mount Saint Mary College also honored her by naming a scholar award, the Boyle Scholar, for academic achievement of accelerated students. Sister Agnes received the Mount Saint Mary College Trustee Award for her service to the college.

Sister was predeceased by her parents and her brother Charles. She is survived by numerous cousins.

Visitation will be on Saturday, November 16 beginning at 9:00AM in the chapel at the Dominican Center at Mount Saint Mary College. There will be a Prayer Service: 10:15AM. This will be followed by the Mass of Christian Burial at 11:00AM.

Burial will be in the Sisters’ cemetery at Mount Saint Mary College.