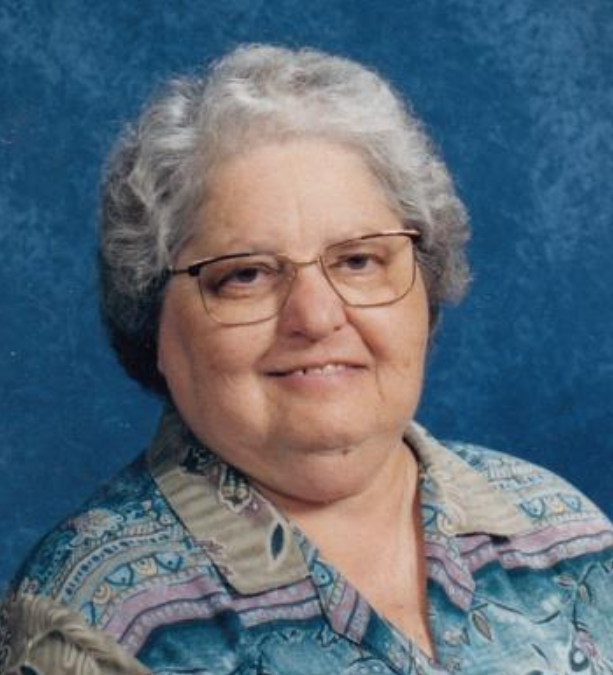 The daughter of the late Victor John and Anna Baduini Mazza, she was born October 7, 1934 in Englewood, New Jersey. Sister Ann Victor entered the novitiate of the Dominican Sisters of Newburgh, New York in September 1956, made her First Profession in June 1958, and Final Profession in August 1961. Sister Ann Victor earned her BA from the College of Mount Saint Mary, Newburgh, New York and a Master’s degree in Special Education from the College of New Rochelle.

Sister Ann Victor was involved in elementary education for well over 50 years, both as a teacher and as an administrator. She taught at the following schools in New York and New Jersey: Saint Mary School in Gloucester (1958-64), Saint Cecilia School in Iselin (1964-68), Saint Paul School in Jersey City, (1968-71), St. Thomas School in Pleasantville, (1971-72), Saint Therese School in Succasunna (1972-73), Holy Family School in New Rochelle (1973-75), and Holy Trinity School in Passaic (1975-88). Following a sabbatical and full-time study, Sister worked as an occupational therapist for the Passaic County Elks in Clifton (1990-94) and Allegro School in Cedar Knolls (1994- 95). She returned to education and was principal at Holy Trinity School in Passaic (1996- 98), and then taught at Saint Anthony of Padua School in Butler (1999-2005) and completed her educational ministry there as a substitute teacher. She fully retired in 2008.

Sr. Ann Victor stayed active in her local community by serving as President of the Board of Trustees for the Summer Hill Apartments where she lived.

In addition to her parents, Sister is predeceased by her brother Rev. Victor J. Mazza and her sister Agnes Ferrarelli. She is survived by her brother Fred Mazza and his wife Marlene, her loving niece Jamie Tucker and several other nieces and nephews.

A Mass of Christian Burial will be held for Sr. Ann Victor on Tuesday, November 2, 2021 at Our Lady of Consolation Church, 1799 Hamburg Turnpike, Wayne, New Jersey. There will be a viewing in the Church beginning at 10 a.m. The Mass will be celebrated at 11 a.m. Burial will take place on Wednesday, November 3rd at 10:30 a.m. at the Dominican Sisters Cemetery in Newburgh, New York.

Donations in Sister’s memory can be made to the Dominican Sisters of Hope at 299 N. Highland Avenue Ossining, New York 10562.

Arrangements are under the directions of Prout Funeral Home, Verona, NJ.