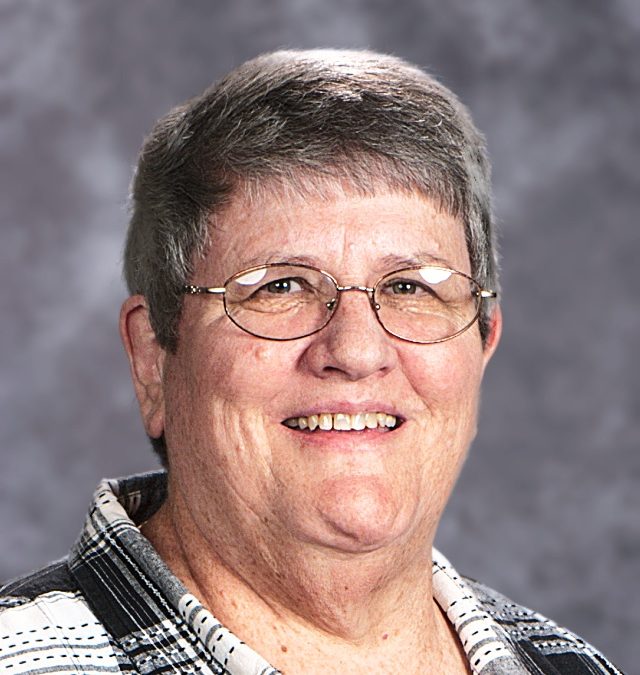 Sister Margaret Flynn, OP of the Dominican Sisters of Hope, died on February 13, 2020 at the Wartburg in Mount Vernon, NY.  She was 75 years of age.  The daughter of the late Patrick C. and Mary (McGovern) Flynn, she was born January 8, 1945 in New York City.

Sister Margaret’s ministry was in home health care where she ministered God’s healing love to her patients. Over the years she worked in New York State with the Dominican Sisters Family Health Service in Ossining, New York. Sister also ministered in the Bronx, Hampton Bays, and  Harlem. Besides ministering in New York, she worked in the Clairfield Clinic of Jellico Sisters Nursing Service in Jellico, TN.  In Virginia, Sister worked with the Dominican Sisters Nursing Service at the Advocate Center in Norton. Sister served in leadership of the Dominican Sisters of the Sick Poor from 1988-1995.  In 1995, she returned to the Advocate Center in Norton, VA as a community health nurse engaged in social services, outreach and advocacy.  Sister retired from active ministry and moved to the Wartburg in Mount Vernon in 2014.

Sister Margaret is predeceased by her parents and her brother Phillip. She is survived by her Dominican Sisters of Hope, her brother Charles Flynn, and by her niece, nephew and grandnephews.

A celebration of Sister Margaret Flynn’s life will be held on Friday, February 21, 2020  in the  Mariandale Chapel in Ossining, NY.  A wake service will be held at 9 a.m. followed by the Mass of Christian Burial at 10 a.m.  Internment of the cremains will follow immediately in the Dominican Sisters of Hope Cemetery in Ossining.

Donations in Sister’s memory can be made to the Dominican Sisters of Hope Development Office, 299 North Highland Avenue, Ossining, New York 10562.