5 Steps to Claiming Your Power 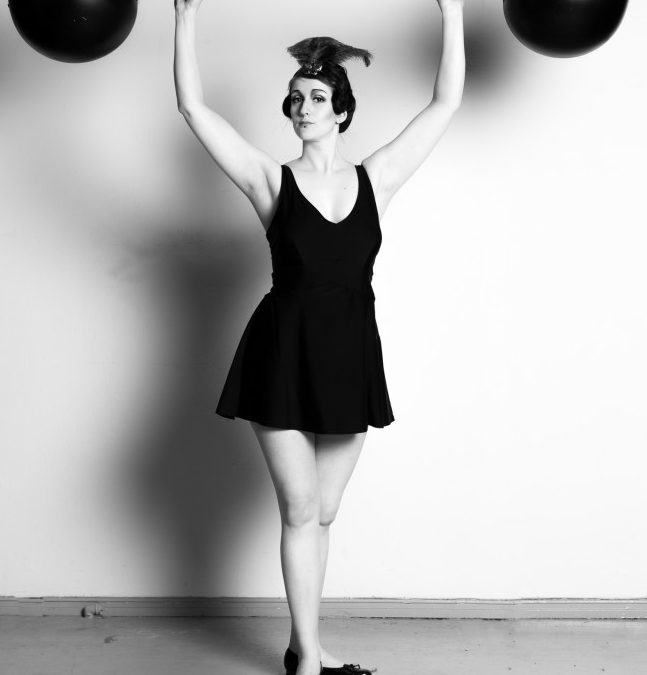 It sounds easy enough. Name what you need. Claim it for yourself. However, when there’s an issue that you have to bring up to your boss, or when there’s a consideration you’d like to discuss with your roommates, speaking up can be hard.

Sister Connie Kelly, a Dominican Sister of Hope, says that learning to be assertive about one’s thoughts, desires, and insights is a process that she has undertaken first-hand. Below, Sister Connie shares steps you can take to become confident, self-assured, and to finally speak up.

The first step in claiming your power is naming what you want, that is, being able to articulate to yourself your desire or plan. Expressing it to yourself can be good practice for preparing to say it out loud and eventually presenting it to others.

Sister Connie uses prayer as a way to make sure that she’s making the right decision and that her heart is in the right place. (“I have to trust that what I’m about to do is what God wants,” she said.) In addition to prayer, meditative activities like taking a walk, listening to music, or just taking a short break, can help you to discern if you’re on the right track with your intentions.

3. Realize no one is above you (aka your perspective is valuable).

“In some ways, for people who are shy or for people who struggle with accepting power, it’s hard to realize that no one is really above anybody,” said Sister Connie. Sure, your boss might have the final say, but your opinion matters, too. In fact, it matters a lot. When you look past titles, it’s easier to see that you’re important! 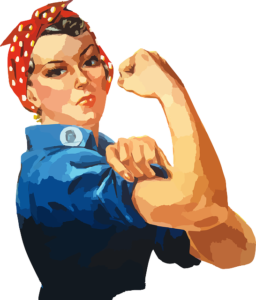 Your plan might flop, but what’s the absolute worst that can happen? Sister Connie said that mentally confronting the worst-case scenario has helped her to be more proactive. “The other day, I had to do something and I was really getting panicky about talking to my boss about it,” Sister Connie said. “And I realized that my boss doesn’t have to like what I have to say!” It’s important to realize that just because others might not like it doesn’t mean you shouldn’t say it. Which brings us to our next point…

It’s difficult to swallow nerves, but the getting up the gusto to do it is the last step to claiming your power. In Sister Connie’s case, once she finally took the first step down the hall to present her opinion to her boss, the worst was behind her. “I walked down there –I was like it’s now or never— and I told her what I thought. And she said, ‘Okay!’”

At some point, you have to stop worrying and just do it. Your thoughts and opinions are valuable, and there is power in realizing that truth. Now, stop reading, and get out there! It’s now or never.