5 Ways to Conquer Doubt, According to Sister Veronica 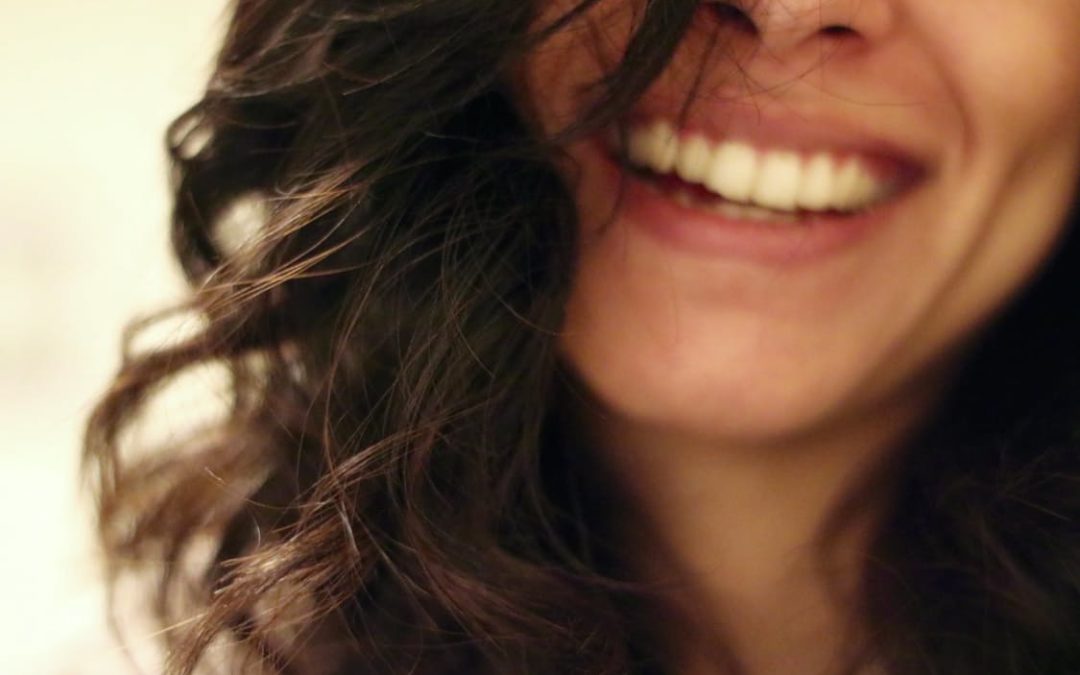 Sister had a full-time job at the Hearst Corporation in Manhattan, but the thought of being a sister was something she couldn’t let go.

“Every once in awhile this thought would come up that maybe I should work in religious life,” Sister Veronica shares. “I said, ‘I don’t want to do this, but I should deal with it to get it out of my mind.’” 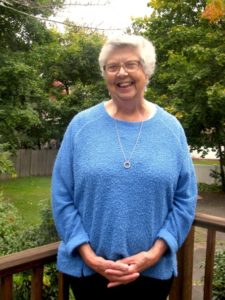 So, in September 1959, Sister Veronica entered the convent. Nearly sixty years later, she’s still a sister. And, while she doesn’t have any regrets, Sister is honest about the fact that she wrestled for a long time with her vocation. In doing so, she hints at something true: sometimes, big decisions don’t come so easily. Sometimes, we experience doubt, even if we’re making the right choice.

Below, Sister Veronica walks us through five ways to work with doubt in order to make the right decision, regardless of whether it’s a lifestyle vow choice or something much smaller.

Although Sister Veronica had doubts about entering, she thought it was important to at least give the convent a try.

“I think you have to see it through and test it out,” Sister says. In the beginning she found religious life was rigid and sometimes uncomfortable: “even when I went to take vows I was thinking that I wasn’t sure that I should do this” Sister confesses. Yet, before she could leave, she wanted to make sure that she knew exactly what she was leaving. She gave her all to the prayers, community life, even the strict schedule. And, by the time she took final vows, she’d had a change of heart.

It’s important to be in constant conversation with God, and times of decision-making are no exception. When asked how she came to terms with, and was eventually relieved of, her sense of doubt, Sister says that she prayed “a lot.”

“I said to God, ‘If this isn’t for me let me know soon so I can leave and get on with my life,’” Sister Veronica says.

Yet, through prayer, she found the opposite message.

She found her classes in the convent “intriguing.” And, while she discerned, she felt God in an unexpected place: the poor.

“The poor have taught me about God and how God works in the world,” Sister Veronica says. “Once I was able to really touch the poor and for them to touch me, that radically changed my life.”

Finding somebody that can help you through the doubt is vital. However, that person doesn’t always need to be someone you know; it can even be a stranger.

“It’s always a help to talk about doubt with somebody, maybe somebody that doesn’t even know you,” Sister Veronica says.

When looking for a listening buddy, think of somebody that’s competent enough to help you listen and form some questions in your mind. It’s not so much an opinion that you’re seeking, but rather a mirror of your own thoughts and deep feelings.

When it comes to listening and reflecting, community is key. And, community can be anything from roommates to family to a religious community to friends. “We share life on a regular basis,” Sister says. “I think that’s very important. I value that kind of life in community.”

Sister Veronica has found joy in community in a variety of ways. She lives with three other sisters and she also has a community of friends that are not sisters that are crucial to her.

Having people with whom you consistently spend time and who know you best is a great gift. It’s a gift, too, to know that you can always count on their support.

“Even if you live alone, each of us finds some kind of community to relate to,” Sister shares.

As you wrestle with doubt, think of your community or communities. It might be fruitful to engage them in dialogue, or you might just want to take a moment to remember that, whatever happens, you are loved.

“Trust your gut in some way,” Sister Veronica advises. You might have a change of heart like hers and feel your doubt melt. But, if peace isn’t coming, that might be a signal to take seriously.

“I think you have to trust yourself,” Sister says. “Some of us learn by our mistakes. That’s not a bad thing.”

Additionally, trusting your past and your present is a good method. Do you change your job every three months? Do you jump from one romantic relationship to another? If yes, there might be a greater pattern here worth paying attention to and trying to resolve.

In the end, regardless of what you’re feeling doubt about, give yourself leeway, patience, and plenty of prayer. After all, it worked for Sister Veronica. Nowadays, she finds joy in being a vowed religious, and she’s doubt-free, to boot.