Day Four of the Fanjeaux Pilgrimage: Reading Signs and the Seignadou 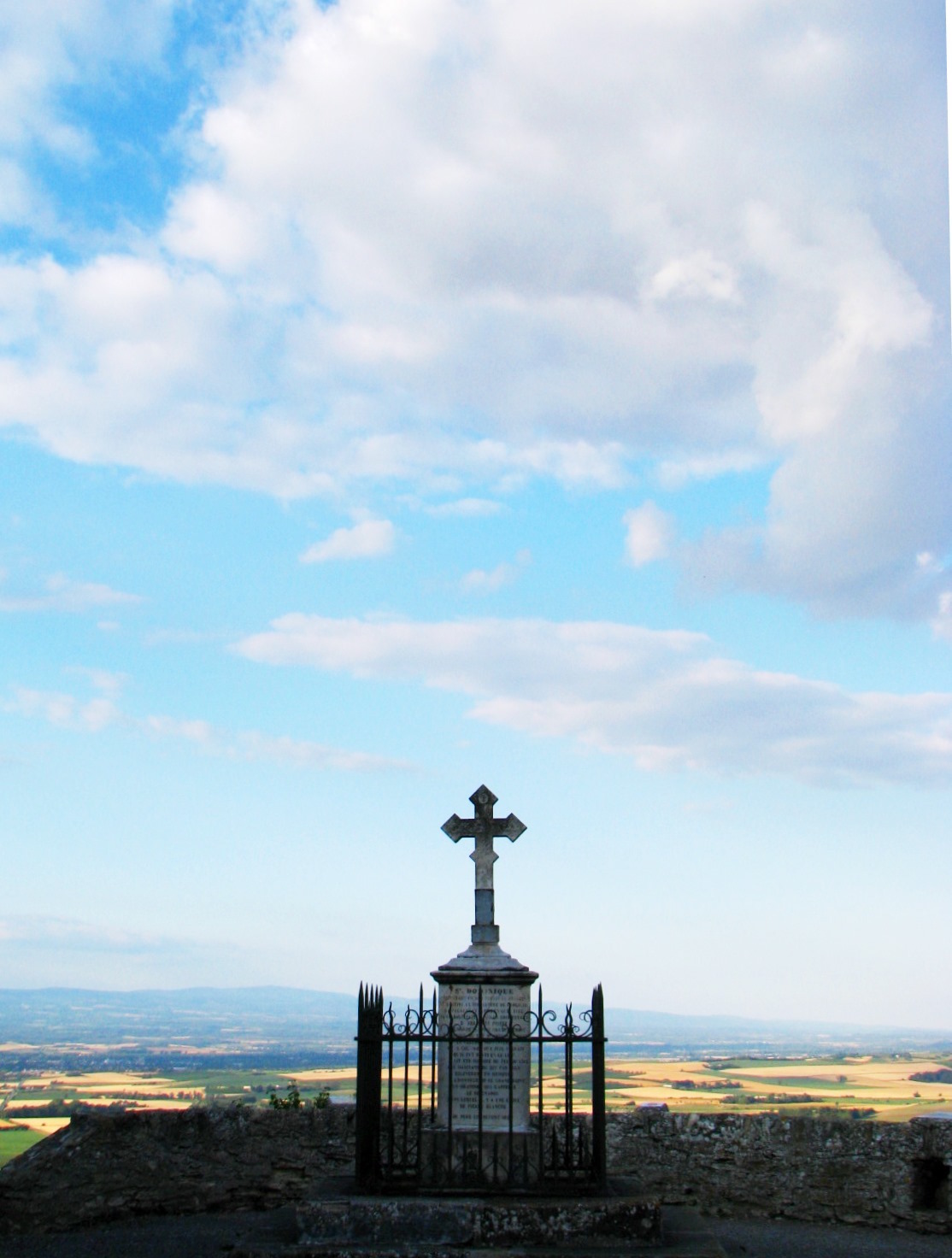 Day Four began with the themes of the previous day: considering truth, how to find it, and how to carry our hearts along in the process.

“As Dominicans, we’re asked to get to reality,” Sister Mary O’Driscoll, OP reminded us the day before. “We want the truth to come out.” 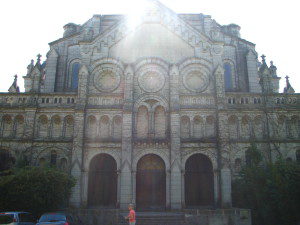 But, what does searching for truth mean? As we’d established the day before, while study is important, Truth isn’t all about study. It’s about relating, empathizing, feeling. Our hearts aren’t secondary to our minds; they’re just as powerful.

Reality is powerful, too. Of course, Truth isn’t all about academic theories; it’s also about considering our personal relationships, and our relationship with the world around us.

We’re called, Sister Mary O’Driscoll noted, to “read the signs of the times in our home, communities, and worldwide.”

One evening in 1206, outside the north gates of the village of Fanjeaux, Dominic sat reading about St. Mary Magdalen whose feast day it was. As he reflected on the life of the saint, he was moved to ask God for guidance in what he should do. He also asked for a sign from the Blessed Virgin to help him. Just then, a globe of fire came out of the heavens, hovered a bit, and then, in a blaze of glory, settled over the forlorn and desolate church of Prouille which was nearby. The saint could not believe his eyes. He came back to the same spot the next evening and the sign was repeated. He returned again on the third evening and sure enough the vision appeared again. He took this as the sign he had prayed for and determined that the church at Prouille was the place God wanted him to begin his work. This vision is known as the Seignadou, “the sign of God” in the language of the place and time.¹

As a result of this sign, Dominic founded the first community of Dominicans: nine women at Prouille. 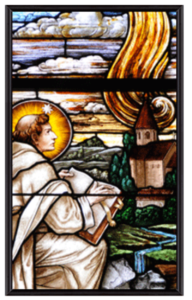 Before the blazing ball of fire, had he considered founding an Order? Did Dominic know that this was his mission; did he just need a nudge in realizing it? Possibly. If so, the fire was a call to keep his eyes open on all fronts: in academic study, in interpersonal relationships, in the world around him, and especially in his own heart.

“We’re called to read the signs in our lives, our own dreams,” Sister Mary continued.

Sometimes, as with Dominic, sparks come in the form of fire over an open field. But, maybe the sparks to ignite our own dreams and move us to action aren’t so grandiose; maybe they’re nestled within our own hearts.

You can “catch the heart off-guard and blow it open,” the Irish poet Seamus Heaney wrote. For Dominic, the Seignadou was just that. The convent in Prouille expanded to a monastery in Toulouse, which grew to a worldwide, 800-year-old Order that still continues to spread the preaching, and thereby spread Truth.

For two weeks in June, a group of twenty-three people (about half sisters and half lay people) traced the footsteps that Saint Dominic laid in France over eight centuries ago. We learned about the life and ways of Saint Dominic so as to consider how we can live in a way that spreads his spirit today. This article is the sixth in the resulting series on Dominican faith. We will post these in the coming days as a countdown to Saint Dominic’s Feast Day, August 8th. For the entire series, click here.