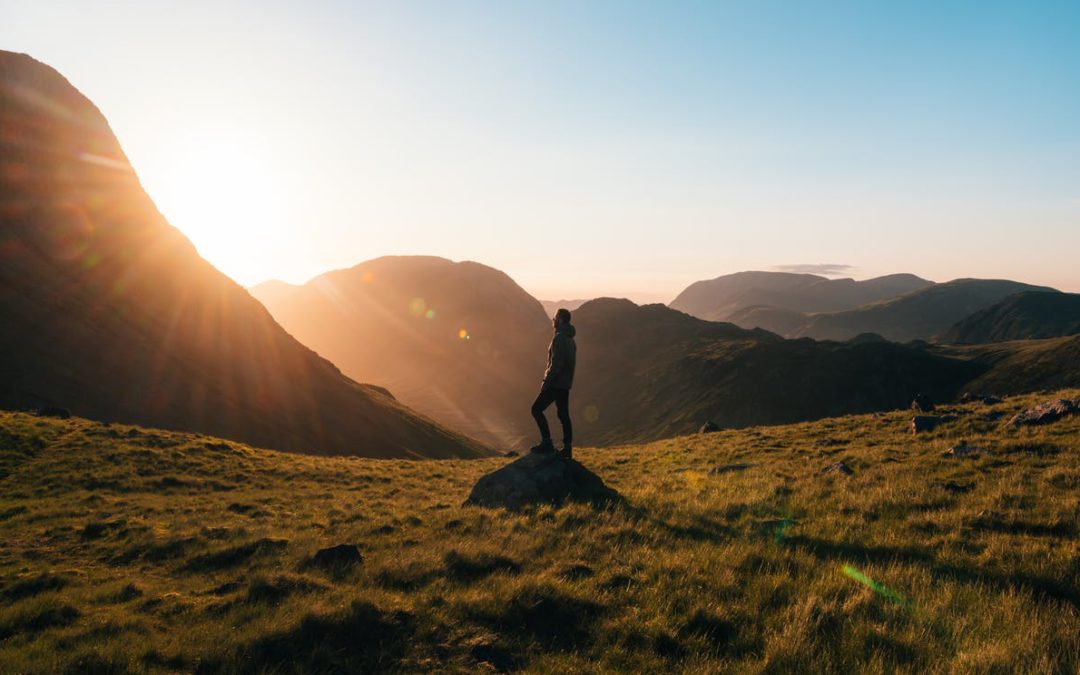 Dutch-born theologian Henri Nouwen said that we are all called to be mystics. A team of retreat coordinators at The Mariandale Center in Ossining, NY are helping people to discover that call.

The Contemplative Formation Program is an interfaith, twelve-month program that combines five residency weekends with seven monthly small group meetings (all at Mariandale) to help participants live from a more centered place amidst their full lives and daily busyness.

“We’re not about teaching them techniques, we’re about introducing a new way of being,” said Janet Corso, previous Director of Mariandale  and also the team leader. “When contemplation becomes part of the fabric of who you are, then it’s a whole different story. You’re still going to the meetings back to back to back, but you’re doing it in a contemplative way.”

Many people express a desire to lead a life more connected to their spirituality, but don’t know how to begin.

The team includes scripture expert Fr. Jack Ratschmidt, OFM Cap., authors and presenters Gaynell Cronin and Bruce Baker, Brother Don Bisson, retreat guide Annemarie O’Connor, and Janet Corso, who leads the team and directs Mariandale. Together, the six advisors facilitate the program as a response to the need for quietude and spiritual connection that they saw rampant in the world around them, and in their own lives.

Ms. Corso said qualms like ‘My life is out of control,’ ‘I’ve tried to be more spiritually grounded and it’s not working,’ and ‘My calendar’s not going to change’ come up consistently in spiritual direction; many people express a desire to lead a life more connected to their spirituality, but don’t know how to begin.

With presentations on the psycho-dynamics of spirituality, the study of various mystics and scripture, and ample silence and solitude, the Contemplative Formation Program is designed to help people deepen their spirituality not just for the year it runs, but for life.

Maureen DiCapua, a participant in the first initiation of Mariandale’s Contemplative Formation Program, said that the program bore long-lasting benefits for her.

“I really found it to be a wonderful experience; it was like going to a banquet,” Ms. DiCapua said. “It was unique in length and breadth, and also fact that it was as long as it was so as to keep us engaged.” 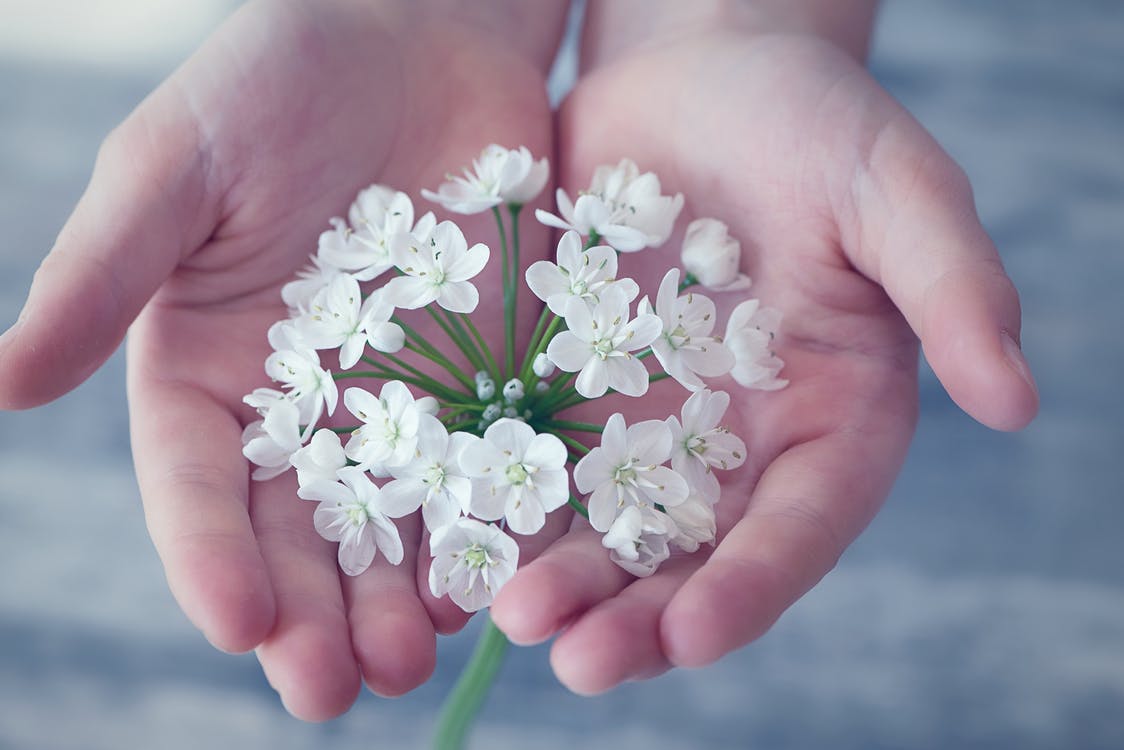 Because the program continues for twelve months, it allows for deeper relationships than retreatants might foster over a single weekend. As a result, past participants have continued to meet after the retreat on their own time, of their own volition.

Participants have brought the contemplative meetings into their communities, parishes and, in one case, into her school.

“What we’ve found is when the program ends, they want to continue the small group meetings; they have found a community of supportive fellow pilgrims,” Ms. Corso said. “We wanted to be able to take them so far and for them to be able to carry the program into their own work.”

“People don’t know that there’s a long tradition of contemplation in Christianity,” Ms. Corso said. “We want to change that.”

There are lots of ways to live intentionally and spiritually in a busy world, but this program has a few facets that make it unique.

The first is perhaps the most obvious: it’s Christian-based. Programs focusing on “mindfulness” have seen a rise recently, but they often focus on the Eastern tradition. This program, which is interfaith but incorporates the study of Western mystics, is one of the few contemplative programs based in Christianity.

“People are yearning for a more mindful or attentive life, but we’re one of the few doing it in the Christian tradition,” Ms. Corso said. “People don’t know that there’s a long tradition of contemplation in Christianity. We want to change that.”

The Contemplative Formation Program has been around since 2014. Thus far, over seventy participants, ranging in age from twenty-nine to eighty-two, from various faith traditions (Catholics, Lutherans, Presbyterians, Methodist, Episcopalian) and backgrounds (from teachers to ministers to therapists to retired grandparents, etc.) have attended.

The program hopes to attract more potential mystics in the future. If participants have an experience anything like that of Ms. DiCapua’s, they’re certain not to be disappointed.

“I’ve been on a lot of retreats in various venues, some more secular or based in Eastern religion,” Ms. DiCapua said. “All of them tend to be a one-shot deal. This was actually a formation, something not typically offered to the general population. I don’t know of other places or opportunities that offer what this did to me.