During Advent: a Prayer for the Democratic Republic of the Congo 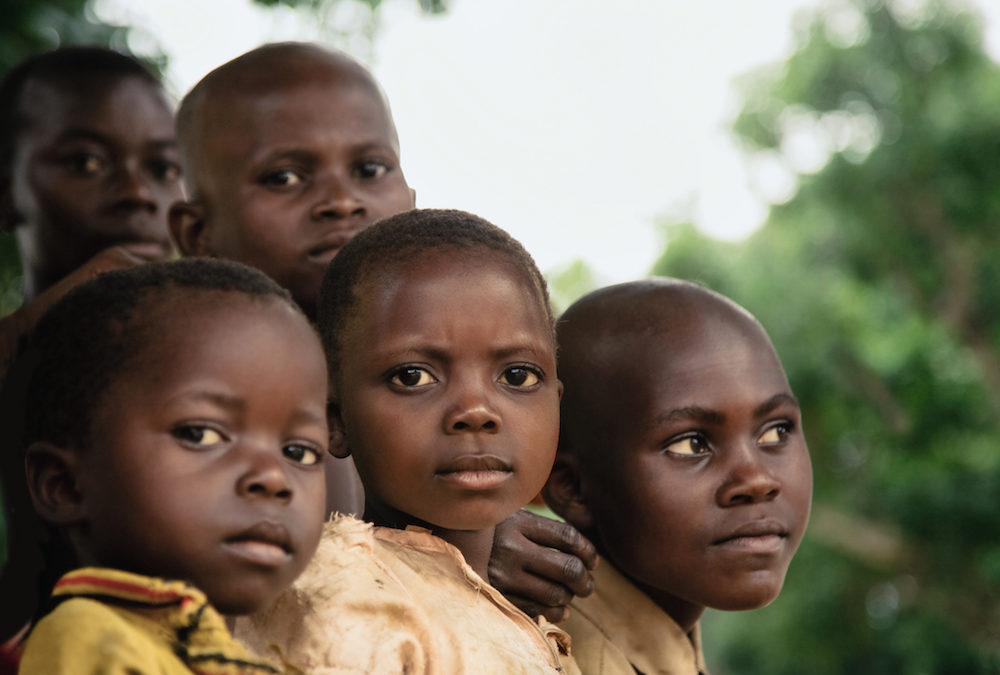 Each week of Advent we will post a reflection and a few resources for the Dominican Month for peace. Below is the first reflection and a prayer petition. These reflections are from Brendan Curran, O.P., the North American Dominican Promoter for Justice and Peace and Integrity of Creation.

Democratic Republic of the Congo: deadliest civil conflict in the world since World War II

As we remember the Dominican Month for peace in the Democratic Republic of the Congo in Advent, let us remember:

1. The Democratic Republic of the Congo is the second largest country in Africa. It borders nine countries: Angola, Burundi, the Central African Republic, the Republic of Congo, Rwanda, South Sudan, Tanzania, Uganda, and Zambia.

2. The people of the DRC represent over 200 ethnic groups, with nearly 250 languages and dialects spoken throughout the country. Kinshasa, the capital, is the second largest French-speaking city in the world.

3. Since the 1960s, the Congolese have endured over two decades of armed conflict with over 5.4 million people dead due to war-related causes, making it the deadliest conflict since World War II.

4. Congolese armed groups and elements of the army have a long, brutal history of recruiting child soldiers and using women and children for human shields.

We hear in the gospel of Luke, “Be vigilant at all times and pray that you have the strength to escape the tribulations that are imminent” (Luke 21: 36)

Let us be vigilant this Dominican Month of Peace for the plight of the people in the Democratic Republic of the Congo, that our voices across the world may unite us in solidarity for dignity of the Congalese people.