Hope through Transformation of Life 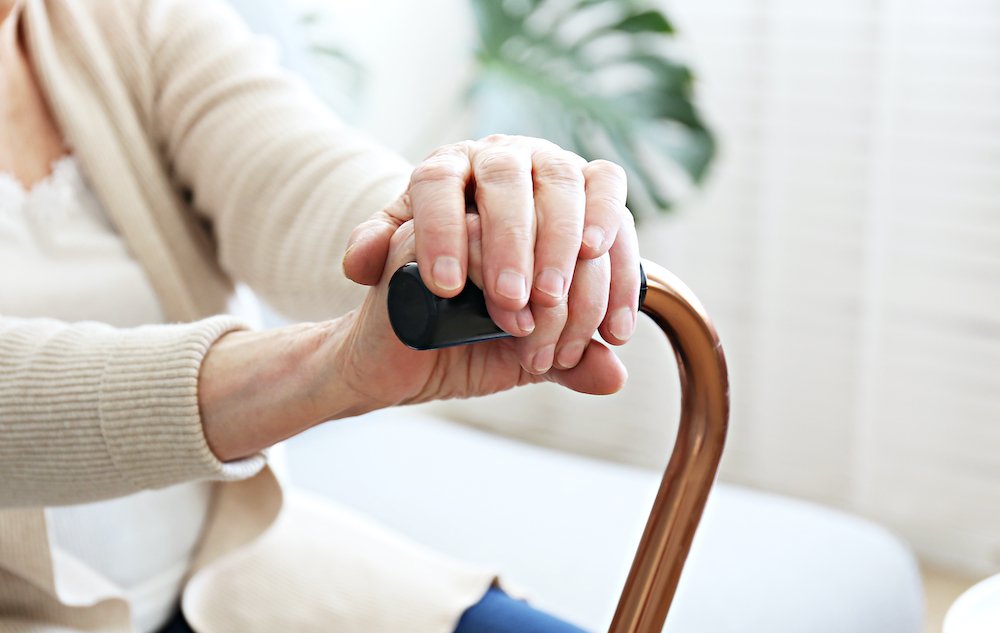 Up until this stage of my life, I seemed to have faced the challenges, the problems, the seemingly over bearing circumstances of life in the spirit of Hope and amidst many prayers, intercessions and reflections, I continued on the journey.

When this stage, aging, finally peeked its head around the corner, I did not accept any part of it. The slowing down, the lack of energy, the desire to sit or rest all were a part of life, not a part of growing old. Not until I began to have balance interference did I realize, yep, I am getting old. Actually, I had to admit, I am old.

What does that mean today? Continued striving to adjust but keep active, acceptance of the limitations that seemed to surface more and more. Reading all that is being printed regarding the process and the “golden years,” and attempting to practice the recommendations was a valid attempt at accepting and moving on in the circle of growing old.

Some of my peers seemed to be becoming more dependent on others while some still seemed to be pro-active and energized. I chose to join the latter but the process continued and even began to appear in my peers.

After several falls due to imbalance or misstep I became more docile and accepted the circumstances and consequences. I will skip the process and get to where I am now, in Hope.

The house I was living in for twelve years due to my ministry in a nearby school was owned by two daughters of the original owner and friend of mine from the school. After her death the girls inherited the house along with the one they lived in just 4 miles away. They were delighted to have two Dominican sisters renting their extra house and renewed the lease each year with the comment, you are here as long as you want and need.

That was always good news because in spite of our limitations we were able to participate in local parish liturgies, spiritual programs and activities. Living with another sister of Hope with whom I ministered for over thirty years enabled us to support each other in our varied limitations. We were able to shop, cook and clean the five room one floor residence sufficiently even though it was at a slower pace. Even the gardening, front and back were kept up to par (not so much by me).

Suddenly in December we were informed that the pandemic had set the landladies back financially and they were being forced to explore options. Selling their childhood home and moving into the rental seemed to be the best solution.

We were given until March 1st and we began our prayer for guidance and direction. The neighbors next door who became very much a part of our lives began to search for another house or apartment for us in the area.

After much prayer and reflection as well as consultation it seemed the best choice would be the one to which we would eventually transfer to for health and aging. We have many of our sisters along with sisters from other communities residing at Meadowview at Wartburg, the Assisted Care Living Center in Mt. Vernon. We were familiar with the center because of visits to our sisters and participation in various community celebrations.

We visited this time for ourselves, had the interviews, saw the possibilities and began the process. With all the challenges, interactions, major choices, my trusting prayer changed to Why? Why are you letting this happen, God? Why during a pandemic?

We had strong family support, congregational support and neighborhood assistance in packing the five room accumulation down to the list allowed in the smaller apartment.

A slight fall due to imbalance proved to be a compressed fracture of the 4th lumbar. Another why arose within me. I could not read, pray, communicate or become interested in anything offered once we moved to our new environment. The sisters and lay residents were most welcoming and offered so much to help us get adjusted.  For me too many adjustments including the above closed me.

I regretted my joyless responses and so I began to search through prayer what must I do to rid me of these feelings. What happened to Hope? It occurred to me to re-read the reflections submitted by our sisters.

Some of the lines that struck me included, “Struggling like the disciples to find Christ in our lives, especially when God does not act as we expect – looking to the past, the way things were….mindset of certitude so we know the mind of God.” “There is always light and darkness in our lives, dawn of light and shadows that follow.”

“Am I stuck in a closed defensive posture that refuses to make room for a perspective beyond my understanding?” “I am an unfinished symphony.”

Reflecting again on these messages I began to see my “disorder.” I was focusing on the negative instead of the positive.  Although I was thanking God for my blessings, I was more concerned about the negatives.  Once I began “letting go” and concentrating on what are the blessings, Hope began to stare me in the face. I had a priest friend who use to say, “It’s not a perfect world.” I fear I sounded many times that it should be.

Meadowview is designed like a campus. Buildings for special purposes dot the campus of green and flowering trees and bushes. These grounds are well kept and promote walking, talking, praying and reflecting. Many of us take advantage of the outdoor shrine to our Blessed Mother and the chapel or prayer space within the building. The staff is sincerely accommodating and eager to assist wherever necessary.  Laymen and women interact with the sisters and there is mutual appreciation for each other. Opportunity for activities lessened due to the pandemic but there are enough to keep us going throughout the week, which includes two marvelous music presentations (my favorite) as well as gym exercises.

So, what have I learned from this transformative experience? That it is okay to ask God why, and to not see Hope for a time. It makes you take stock of where you are in relationship to your faith as well as to your spirituality. That it is important to take advantage of the daily offerings online, in Zoom and through readings as well listening to the voices that you hear throughout the daily interactions and conversations. Therein lies answers sometimes to the why, to the where and how. Finally, to practice my life’s vocation, to stay in touch with my God. Especially in these years of aging and diminishment. God still works through us if we remain open, in touch, and alert to those moments. As one of the sisters with whom I ministered often said, “We live in the Resurrection time.” I must show it as well as believe it.

At 3 pm on July 20, 1995 the Dominican Sisters of Hope were founded. On July 20, 2019, we began our 25th year since our founding. We declare a YEAR OF HOPE! In celebration, we will share a reflection on the 20th of every month. This is the twenty-third reflection in this series. Read all reflections here. 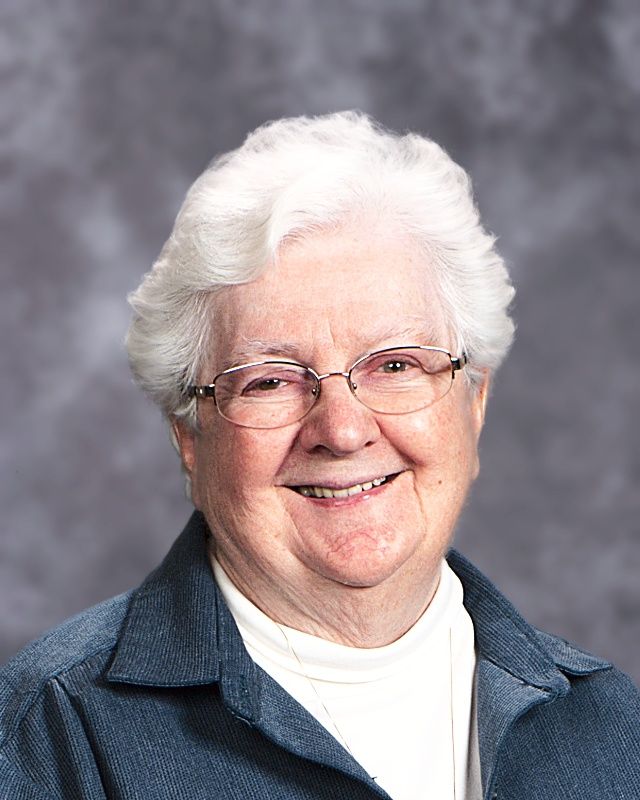 Sister Philomena Marie was a nominee for the NCEA Distinguished Principal Award in 1989 and received the National School of Excellence Principal Recognition Award in 1988. She participated in the World Congress on Special Education at the University Sterling, Scotland.