Jesus is Open to Us 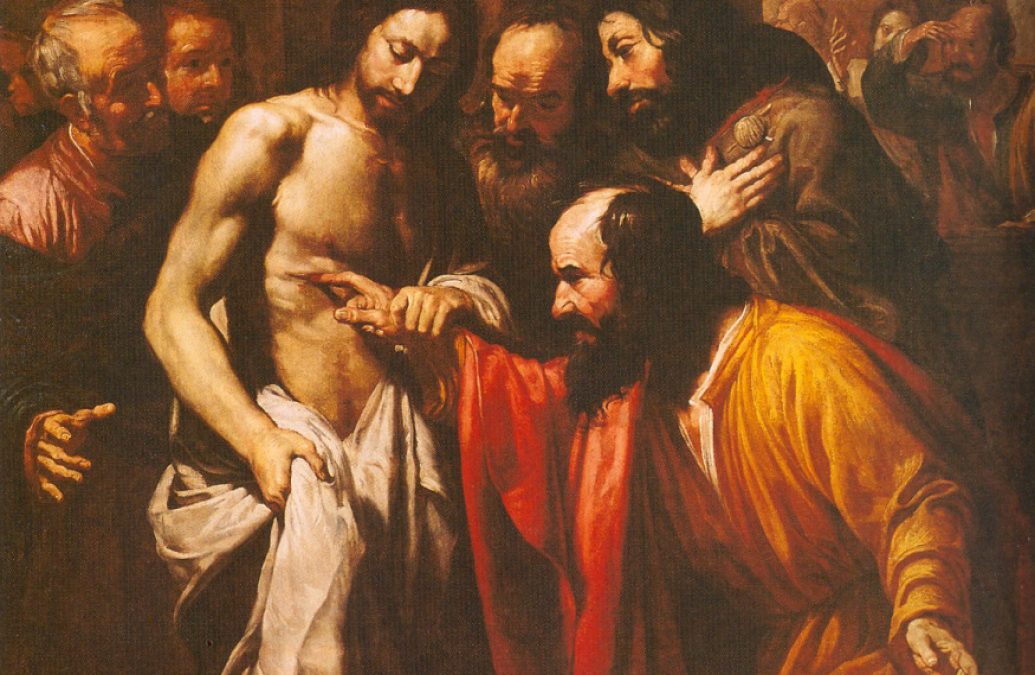 The Doubting Thomas story in the Gospel of John is connected to another story in the Bible. Both stories illuminate the nature of how Jesus is open to us and, at the same time, seeks us out.

In John, Jesus appears and says to Thomas, who has not seen or believed the resurrected Lord, “Put your finger here and see my hands, and bring your hand and put it into my side.” Thomas exclaims, “My Lord and My God!” and believes because he has seen.

This act presented in this Gospel reading reminds me of the Prodigal Son. The son went away from the family and, after receiving his inheritance, wasted all the money that his father had given him. When the son realized the trouble he got himself into and came home, the father received him with open arms. This is like Thomas, in this way. Jesus did not hold Thomas’ doubts against him, much like the father did not hold a grudge against his son for squandering all of his inheritance.

Thomas was wasting the faith that Jesus was trying to inspire upon Thomas as he did all his disciples. Thomas was trying to squander his faith, but, unlike the Prodigal Son going to seek out his father, Jesus sought out his doubting disciple.

Both of these stories are similar, in a way. The difference in Jesus’s actions tells us something important about Him. Even though we feel that we ourselves are so far away from God, or God is so far away from us at times, He will find us eventually if we are ready to believe.

Jesus says, “Have you come to believe because you have seen me? Blessed are those who have not seen and have believed.” God has blessed us with the gift of faith. We do not always fully understand it, but, somehow, our belief is always there in some way. We can sometimes be like the Prodigal Son, where we ourselves go back to Jesus. However, there are also times that Jesus can come to us and inspire us in some way.