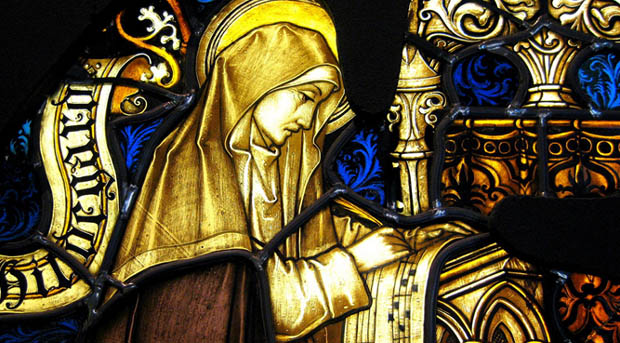 Two major transitions in the life of author, activist, and retreat leader Edwina Gateley have been preceded by intense withdrawals from society. In 1979, she left her position as Director of the Volunteer Missionary Movement (VMM) and lived as a hermit in the Sahara Desert. The three-month retreat from her daily life inspired Edwina to leave her London home for the United States where she studied theology.

Two years later Edwina retreated again, this time into the woods. She got an old trailer and lived in the woods in Illinois trying to discern her next step, or what she calls her “ongoing journey.”

After nine months, she knew what she had to do. She headed to Chicago, left the trailer in the forest. She has spent the years since working with prostitutes on the streets of the inner-city. 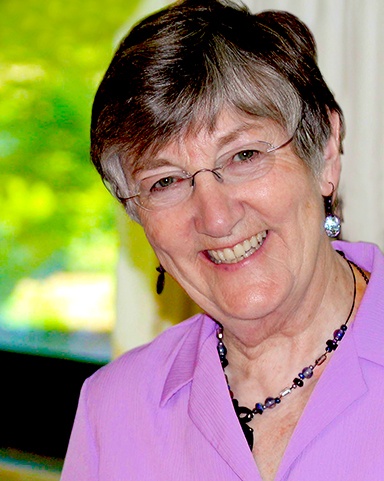 It’s hardly a surprise, then, that after after making space for retreats in her own life, Edwina now designs retreats for others. From July 10-15, she comes to Mariandale Retreat and Conference Center to present Mystics, Rebels and Prophets: Women of Spirit Who Have Gone Before us and Walk with us Today.

According to Edwina, the program won’t be as lengthy and contemplative as her months-long sessions. But, she hopes that the time will give participants a “shot in the arm.”

“It’s input and inspiration,” Edwina says. “I would hope that this retreat would inspire, energize, and maybe help participants on their own path to find more meaning and excitement.”

Every morning, the group will start with prayer. Then Edwina will talk about a specific rebel, such as Hildegard of Bingen, Brigid of Kildare, Julian of Norwich, the Beguines of the Middle Ages and contemporary prophetic women.

The afternoon and evenings will include movie screenings, discussions, sharing, creative opportunities, and plenty of free time.

“It’s a fun retreat,” Edwina says. “It’s a challenging and stretching retreat. It’s a different perspective. It very much touches the feminine dimension of the divine.”

Edwina wrote the retreat a few years ago. She calls the inspiration, which might have stemmed from her previous Soul Sisters Retreat, “divine providence.”

“This Mystics, Rebels and Prophets retreat has affirmed me on my journey,” Edwina shares. “I pray to these women; they’re part of my life. In my book, they’re alive!”

And so their lives and inspiration can inspire all of us.

“These women and what they’ve done tell me that I have to be faithful to their memory and to their witness. They remind us that we’re part of this journey of becoming more conscious of God.”

The Mystics, Rebels and Prophets: Women of Spirit Who Have Gone Before Us and Walk with Us Today retreat will run at Mariandale from July 10 through July 15. More info at Mariandale.org.