Pilate asks, “What is Truth?” What is our Answer? 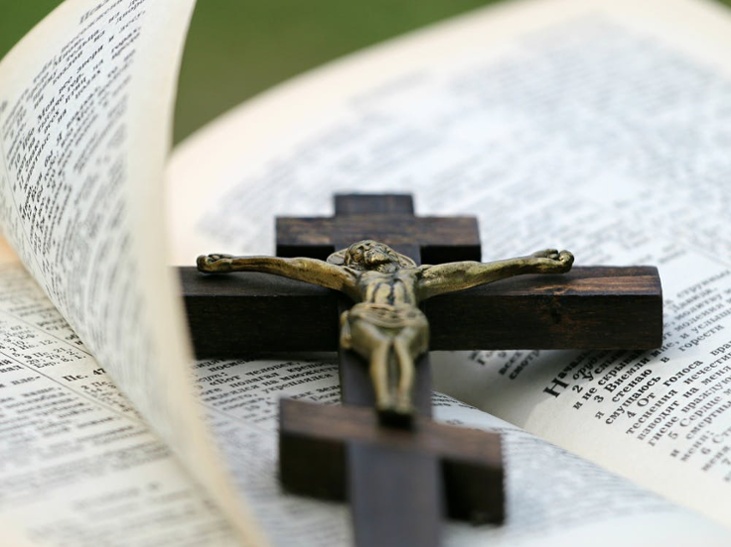 In a recent New Yorker, Evan Osnos tells the story of Xu who, as a young person, followed Mao Zedong’s way of making China strong and eradicating injustice. He did so until the very ones he emulated imprisoned him. He escaped three times from the prison, only to be caught each time. Finally, he escaped to Mongolia. His manuscript, “No Wall Too High” will be published this year in English.

It was not only this heroic story that caught my attention, it was the last few lines: “Tyranny does not begin with violence; it begins with the first gesture of collaboration. Its most enduring crime is drawing decent men and women into its siege of truth.”

How that line spoke to me. How proud I am of all who are now speaking truth to power.

How encouraged I am by those who are finding ways to stand for justice these days whether for immigrants, refugees, the planet, etc. I am heartened by sanctuary cities; by those working at the detention centers; by those protesting pipelines; by those willing to accept refugee families; by those working on clean energy investments and on and on. Those who march and those who write are fighting the siege of truth.

Jesus says today that He came into the world to “testify to the truth.” To belong to Him, He says we have to listen to his voice.

As we move into Good Friday, I am recalling Pilate’s question to Jesus, “What is truth?”  In these days of the accusations of fake news, the arguments we are hearing from many are full of those logical fallacies we learned in freshman year English class. Those devices —errors in reasoning which undermine the soundness of the argument— are blatantly apparent all around us. We certainly have been served the ad hominem arguments in excess. Arguments attack the person rather than the issues. Perhaps a personal review of logical fallacies would help us seek the truth.

Jesus says today that He came into the world to “testify to the truth.” To belong to Him, He says we have to listen to his voice. But, listening for His voice is not easy. Seeking truth requires intense listening; deep compassion and selfless openness. Not easy. But so necessary.

Redemption is an ongoing activity.

Seeking truth requires dialogue. However, in order to have dialogue the other has to be treated as an equal in the conversation. It requires listening to the other. No one has the whole truth. Seeking truth this week may mean we listen attentively at dinner trying not to judge. It may mean seeking local ways to address problems of the neighborhood, town or city. It might mean trying to solve real problems with all our neighbors, not waiting for others to save us.

Redemption is an ongoing activity. We are called to be part of that redemption remembering that Jesus’s sacrifice was a gift of the One who acted compassionately. It was the act of the One who chose to be with the “sinners.” The One who refused to cast judgment. This is the one who cured rather than worry about the norms that restricted Him.

Today we also remember the collaborators who sieged Truth Himself. The question the times ask each of us: “With whom will/do I collaborate?”

What is truth? What are my answers? Would Jesus agree?