Six Reasons to Thank Your Sister Today, As Told by Catholic Sisters 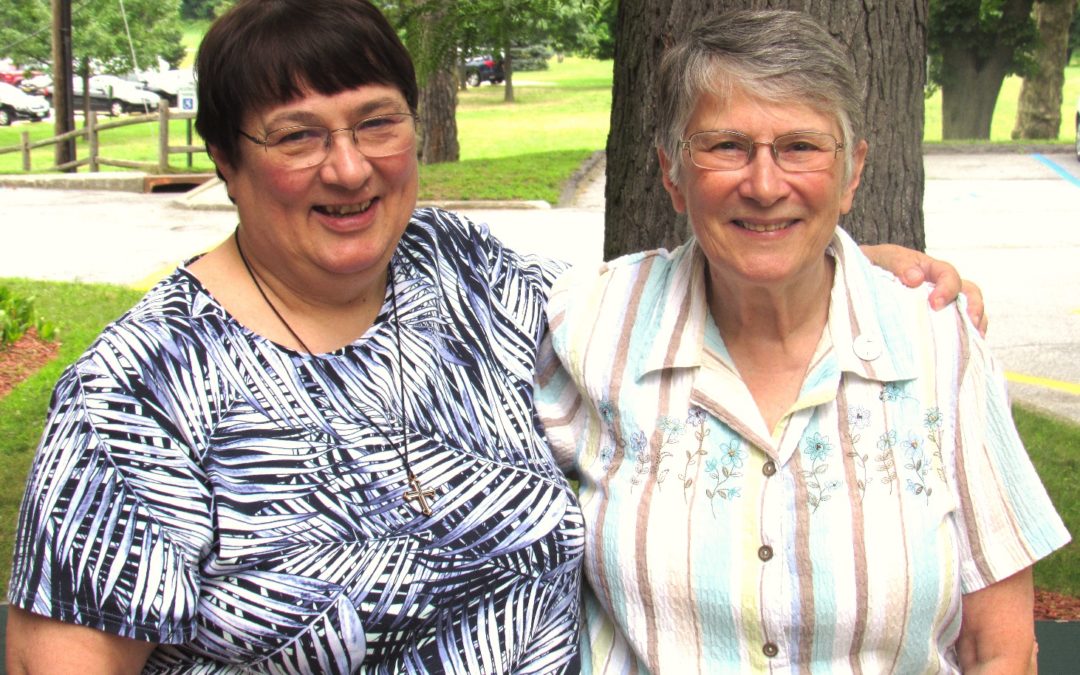 Growing up, your sister can be your biggest critic, your best friend, and your worst rival all rolled into one. In addition to being granted a front-row seat to our less-than-perfect personal moments, sisters also get moments of laughter and heart-to-hearts.

Like any (biological) sisters, the journey of Dominican Sisters of Hope Judy and Donna Brunell has been a ride from childish pettiness to deep appreciation for each other.

Sure, their example proves that having a sister can be challenging at times, but they’re also proof that sister-friends are huge blessings, no matter who you are or what stage of life you’re in.

Here are six reasons to thank your sister for being in your life, through good times and bad.

If you think your sister is being a bit petty —or if you admit that you’ve been a little too envious yourself— take heart in the fact that jealousy is a normal part of sibling relationships.

Also, it could be worse. If you’re ticked at your sister for something small, imagine feeling like she “stole” your calling.

According to Sister Judy, she always wanted to become a Catholic Sister, and she was vocal about it. When Sister Donna entered the convent, then, she felt like her sister had somehow stolen her vocation.

“I talked about entering from the time that I was a little kid; Donna never talked about it,” Sister Judy says. “But the older sister gets to do everything first! When Donna entered, it was a sense of is it big enough for both of us?”

Luckily, it was. Now they’re both sisters, and they couldn’t be happier about it. As for the jealousy aspect? They’re quick to concede that it was a “kid thing.”

Unfortunately, there are just some things in life that you can’t share with your sister (like, for instance, the experience of entering the convent for the first time). However, there are a whole bunch of things that you can share throughout your lives, and those are reasons to be pretty grateful!

2. Older Siblings Get to Do Everything First

You know that feeling when you really want piano lessons but your older sister gets them first? So does Sister Judy. Sister Donna got the lessons when Judy wanted them, and she got to enter the convent first. But, you know what? After a certain point, it doesn’t matter. Creativity ended up being something they could share to enrich their relationship.

Whether it’s dealing with aging parents, being charitable to that family member at holiday meals, or just confiding in the woman who also happens to be your best friend, a sister can be a crutch in a way that few others can.

As Sister Donna puts it:

“It makes it easier when family members question things to have someone around who really understands. You can bounce ideas off of each other and support each other.”

In fact, Sister Judy got teary-eyed when she started talking about how her sister is “a support in a way that no one else can be.”

If your sister keeps your secrets as well as she keeps you grounded and supported, that alone is reason enough to give her a note of thanks.

4. No Matter How Close You Are, You Can’t Help But Annoy Each Other

If you shared a bedroom with your sister as a child, Sisters Judy and Donna share your pain. They not only shared a bedroom as kids but slept in the same full-sized bed every night. While it might have brought them closer in some ways, it was also a prime opportunity to annoy each other for hours every eve.

Your sister might get on your nerves, too (after all, that’s kind of her job). But, let’s be honest: if your sister didn’t bug you at least a little bit, would your relationship be half as rich? There’s just something that makes all of the above mostly annoying but also the tiniest bit endearing.

Do you and your sister have totally different personalities and even different ways of looking at the world?

For Sisters Donna and Judy, they’re quick to admit their differences.

“We’re very different in our likes and dislikes and how we think about things and our opinions,” Sister Donna says.

However, the pair also shares many of the same values and talents that they got from their family. For one, they’re both creative and love praying with their hands. Sharing a creative bent —and understanding that creativity is an important part of one’s spiritual life— is crucial for this pair, who very much see eye-to-eye on this.

“We can talk about creative things and I know she the will understand,” Sister Donna says. “She knows that you can pray with your hands as well as your head and your voice.”

What unique things do you share with your sis that no one else in the world gets in quite the same way?

6. In the End, You Love Each Other to the Moon

This one is pretty obvious. The truth is: your sister has been there through everything; she’s stood by you through it all. Unlike many people in life, she always will be there.

So, let your sister know that you’re there for her, too. After all, it’s probably safe to say that no one else lights you up quite like this: 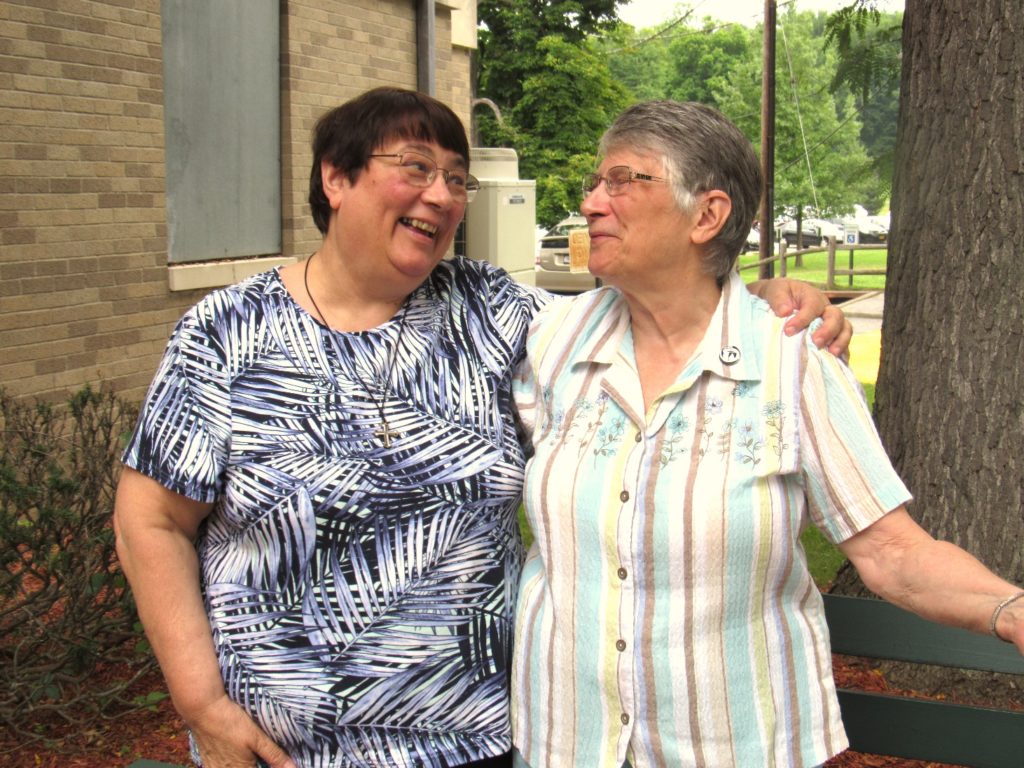