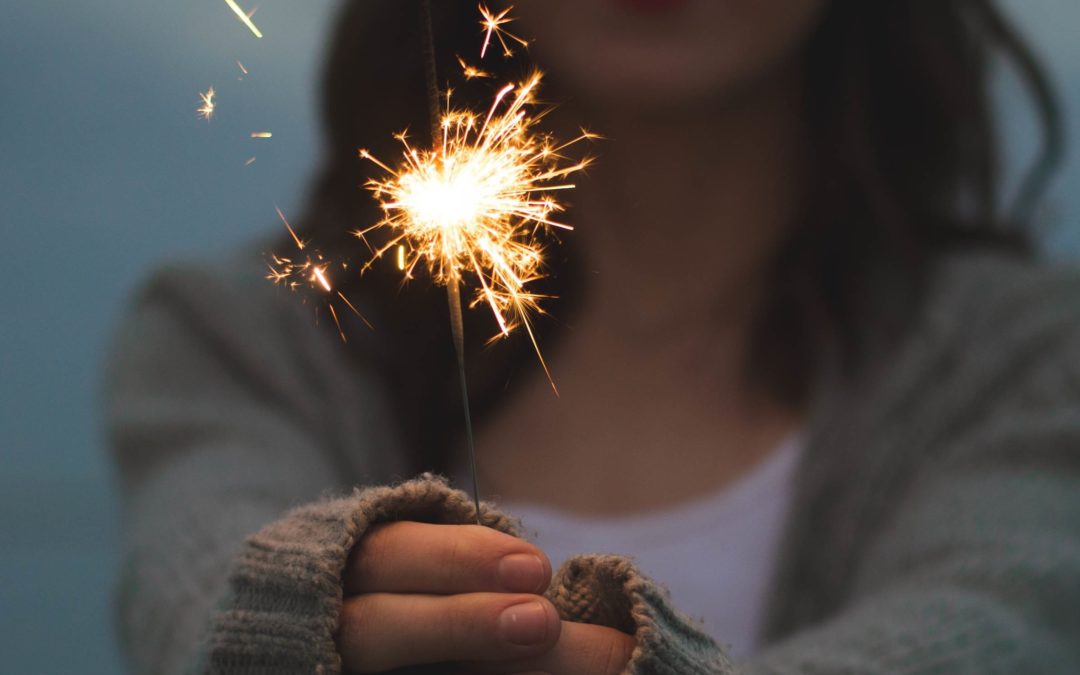 This post is the first in a series of articles highlighting the link between creativity and spirituality. Below, Sister Donna Brunell shares how being creative transformed her spiritual life and helped her in a new career. 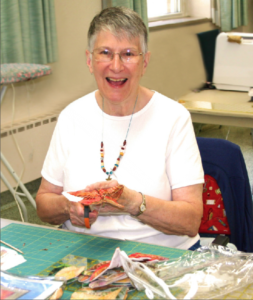 When Dominican Sister of Hope Donna Brunell took the position of Director of Development of the Dominican Sisters in Fall River (now Dominican Sisters of Hope), she hardly considered herself a fundraiser. Directly asking people for money felt uncomfortable and unnatural to her, so she chose to take another route to acquiring donations.

Instead of dipping into her business savvy, she instead used her favorite pastime: creativity.

Just before Christmas 1988, she organized the first Festival of Joy to bring people together, to raise money, and also to allow people to buy and even create Christmas crafts. As a quilter, photographer, and card crafter, the artistic bent came naturally to Sister.

“It was something I could sink my teeth into,” Sister Donna says. “It allowed me to use my creative ideas.”

Intended as a fundraiser for the sisters and for Dominican Academy in Fall River (which was sponsored by the sisters), the three-day event was held in the school and, partially, in the convent. Upon entering the festival, attendees had access to a milieu of games, raffles, meals, and crafts.

The school’s auditorium was filled with tables lined with knitted and crocheted baby clothing, afghans, embroidered table linens, crocheted doilies, aprons, lace work, hand-painted items, baked pies, home-made relish and jams, and more. The sisters helped to contribute the goods, as did laypeople in the community. In addition to providing crafts, many people in the community generously came forward to serve, work at, and help organize the event.

Twenty-five years later, Sister Donna fondly recalls the enthusiasm of the volunteers who generously gave their time to the festival, and the joy that they together brought to attendees.

“Even today, I still remember the volunteers that helped with the festival in my prayer,” Sister Donna says. “I haven’t forgotten the work they all did to make the festival a success.”

The festival ran from 1988 through 1992. Ultimately, it did raise funds for the sisters and Dominican Academy, but it also succeeded as a tribute to the community’s creativity. In displaying art and crafts for the community to see and buy, the Festival of Joy also illuminated another important facet of spiritual life: creativity.

“We were a very creative congregation,” Sister Donna recalls. “I always dreamed I would continue that legacy.”

For her, creativity is more than just a pastime; it’s a form of prayer. Indeed, creativity is crucial to Sister Donna’s spiritual well-being, as it connects her with God.

“Being creative fosters a connection with God as Creator and Imagineer,” Sister Donna says.

And that is just what prayer does at its best.