The Roots of Hope 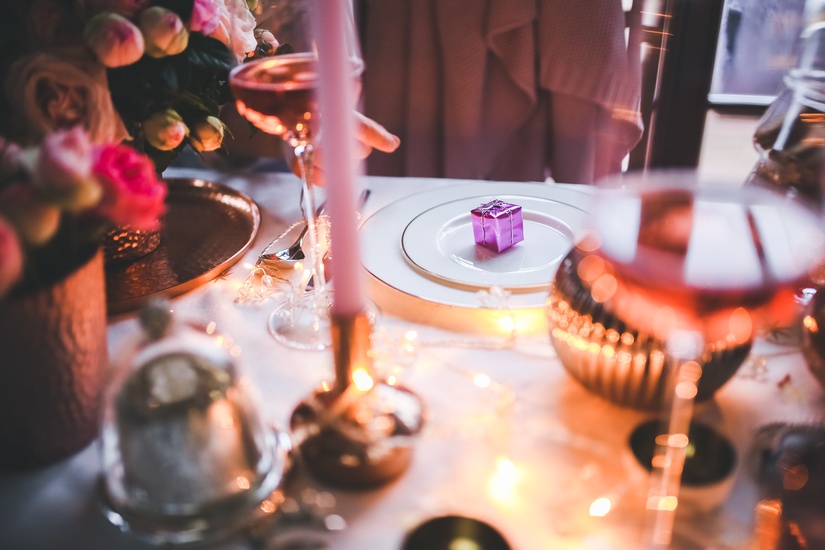 Radicalized. The word is everywhere. It’s the explanation we use when ISIL members kill innocent people. It’s the reason, we say, why young Americans are pledging their lives to those who hate us and who want to destroy us.We need an explanation, don’t we, to avoid accepting the unacceptable: that terror and destruction have become the new norm.

And so we say that they have been radicalized.

But as we know, the word radical isn’t merely an insult thrown at someone or something that is “extreme,” “beyond the pale,” not “our sort,” “weird,” “out in left field,” etc. Radical means “of the roots.” It signifies reality, or “realness,” apart from superficiality, materialism, commercialism —all the cosmetic traps that define American society, according to some.

What are our roots? What is the engine that fuels so much of our national lives and owns so much of our attention? We have to include money in at least part of that answer. Money for control, money for things, money for its own sake. Money doesn’t seem to need roots. Not the kind of money that Donald Trump brags about as proof of his ability to be president.

Are we that superficial? What do terrorists, home-grown or foreign, see when they look at and listen to America? Yes, we are a capitalistic nation and that will probably never change. But do those who call us infidels see our relationship with money as a two-way street?

Do they see Bill and Melinda Gates and Warren Buffett who created The Giving Pledge, a campaign that encourages the world’s wealthiest to commit most of their fortune to humanitarian causes? Or Facebook founder Mark Zuckerberg and his wife who promised to donate 99% of their Facebook stock (estimated at $46 billion) to charity over the coming years? Or Oprah for so much original and creative giving? Or George Lucas, who will use the $4.5 billion he made (from selling the Star Wars franchise) to fund education, which he believes “is the key to the survival of the human race”? Or so many more, such as Hollywood stars, reviled by so many as shallow and trivial, who are giving not only money but presence to the poor as they do what needs to be done?

Or are we rooted in violence and hatred as the terrorists seem to be? The President is not responding to the terror attacks by authorizing troops to invade ISIL country. This disappoints many who apparently believe that annihilation of the enemy is the way forward. That we have no choice.

But we always have a choice. And not to respond as the enemy dictates is a wise choice, the way of wisdom, the way of prayer.

Yes, this is a Pollyanna perspective. Like “It’s always darkest before the dawn.” Well, isn’t it? And don’t the roots of Hope live and grow strong in the shadows when nothing is clear? And isn’t this Advent, the time of silence and waiting, the season of Hope?

And isn’t Christmas not only the holy reminder of what was but the shining prophecy of what is to come?