This Advice is Necessary for “Sage-ing” Gracefully 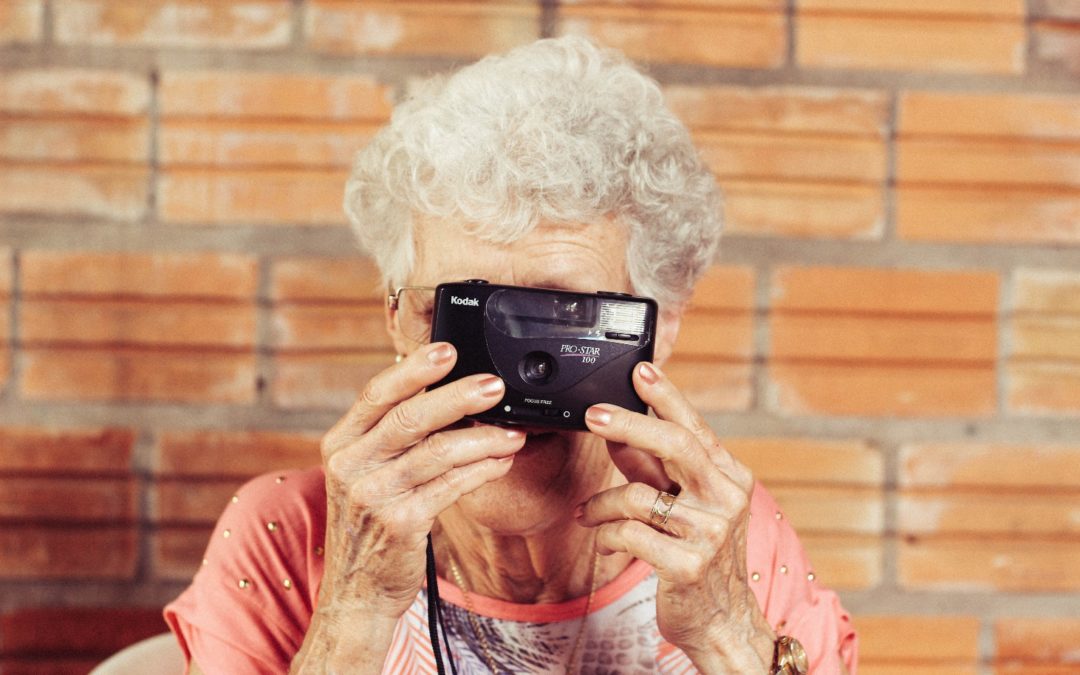 We’re all getting older, but many of our sisters like to say we’re “sage-ing,” not aging. With the wisdom and freedom that going up in years brings, this mindset reminds us that the journey is meant to be lighthearted and joyful. Yes, we’re older. But we’re richer for the ride.

Never was this attitude more apparent than when talking to the (now deceased) Sister Mary Aquin McDonald. After she retired, Sister began a group for senior citizens at the Church of the Holy Family in Sewell, NJ. The idea was to give older people something to do and make them an active part of the parish.

“At that time, they were like a forgotten group,” Sister Mary Aquin said.

As the club’s founder and organizer, Sister Mary Aquin had an interesting approach. She sought to identify and meet the needs of the group, but she also looked honestly at herself, as she was a senior citizen, too.

“I remember meeting with them for the first time, and I used the example of Father Damien of Molokai, who worked with lepers,” Sister shared. “When he talked to the lepers, he’d say, ‘You lepers.’ Then, when he contracted the disease, he said, ‘We lepers,’ and that’s when they knew he had leprosy. So, when I met with the group, I would say, ‘We seniors.'”

As Sister Mary Aquin walked alongside the growing group, Sister realized that one of her biggest priorities as she “sage-d” could become a common focus: they had to keep active.

Even if it’s only in your mind, Sister said it’s so important to keep active. As she put it:

“Maybe you can’t be active in walking or by mobility, but you can stay active in your mind. I do puzzles—all different types of puzzles. And it helps.”

The group, which met once a month, hosted talks, played Bingo, and enjoyed other activities. Sister has since passed, but the group is still thriving. And, their mission to remain active lives on even in their name; they call themselves the OWLS, short for Older Wiser Livelier Souls.