To Tell the Truth: A Reflection by Sister Marianne Watts 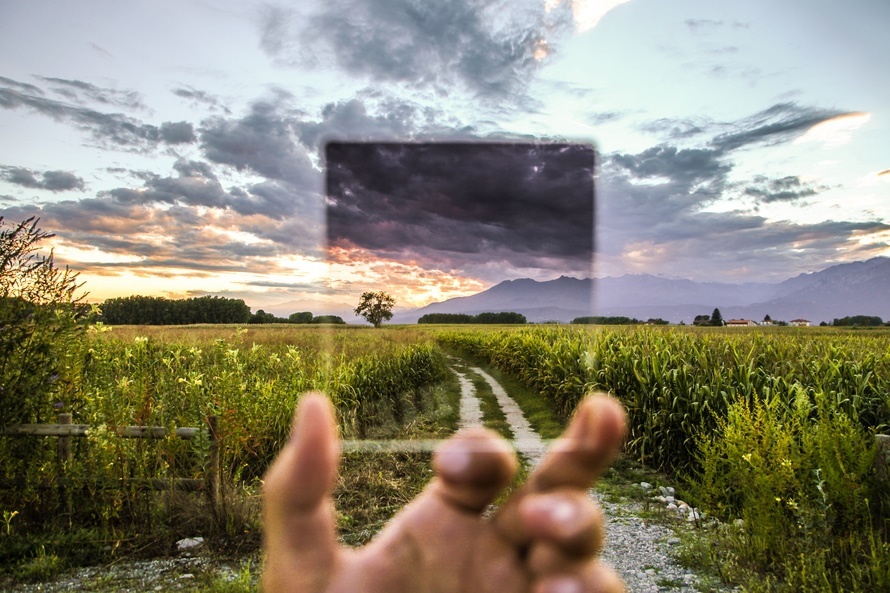 When Pontius Pilate asked “What is truth?” he might have been addressing the political situation saturating today’s television.  Truth? How often have partisans hammered home a misleading statement to advance their campaign? How often has the actual truth, bludgeoned beyond recognition, faded into politically correct silence?

For example, the accusation that the Clinton Foundation contributes only a miniscule amount to charity:

According to FactCheck.org (A Project of the Annenberg Public Policy Center):

“Daniel Borochoff, president and founder of CharityWatch, told us by phone that its analysis of the finances of the Clinton Foundation and its affiliates found that about 89 percent of the foundation budget is spent on programming (or “charity”), higher than the 75 percent considered the industry standard.”

One of many entries.

Has Mr. Borochoff’s truth changed anyone’s view?  He undoubtedly spoke quietly, reasonably, with an absence of bombast, but the perception that the Clinton Foundation is a private slush fund still wins. Why? Because it was announced in louder, more scornfully cynical tones as something that “everyone knows.”  As political analysts say, in the battle of style over substance, style always wins and the truth?  What is truth?

Another enemy of the truth—some say it’s the most deadly enemy—is personal dislike of, in this case, a political candidate.  Isn’t Hillary Clinton a perfect example? She is absolutely disliked by many potential voters. Whatever she is accused of—emails sent over a private server, well-compensated speeches she or her husband made, even silence about her walking pneumonia—is to her many detractors the cause of their dislike, distrust, etc.

But consider this:  If we’re going to be honest about it, doesn’t the dislike often come first?  Isn’t it often the cause of the accusations? A most interesting example occurred recently on the MSNBC show Morning Joe.  A well-respected author punctured Joe Scarborough’s generalization about “the dishonesty of the Clintons’ in hiding certain documents.” He did so by verifying that the documents were and always had been available. His extensive research for his book attested to it.

Joe simply couldn’t take it. His barely concealed frustration at being bested was a revelation. I wonder if, later, he thought about his dislike for the Clintons and how much it influenced his “objective” beliefs.

This is not to single out Joe Scarborough. It is to question whether, when something negative is suspected, we can ever accept that those we dislike are not involved in it, e.g., I don’t like him/her;  therefore he/she must be guilty. The truth as servant to how I feel.

I plan to vote for Hillary but the Clintons are not the theme of this article. The truth is. The truth as diluted and maybe displaced by details—sometimes called lies—that create a more convenient perception.

Depressing, isn’t it?  Until something come along that shifts one’s perception and we realize that negatives don’t tell the whole story.  The 911 memorial, the rare and beautiful moment when perception and truth came together in collections of precious, ordinary things that loved ones left on street corners or store fronts or alley ways to honor their dead. I didn’t intend to watch the memorial but I couldn’t not watch it. I didn’t lose anyone on 911, but as I became more deeply involved in the simple recitation of the names of the dead, I realized that I did. I lost people that I had not known, and I participated in the loss of those who had known them and loved them. Bears and candles and cards and medals and flowers and mugs and rosaries, all representing private messages of families made public. Because we are all family.

Why can’t we remember that truth?