Hope is: Signing Inclusion for the Deaf Community 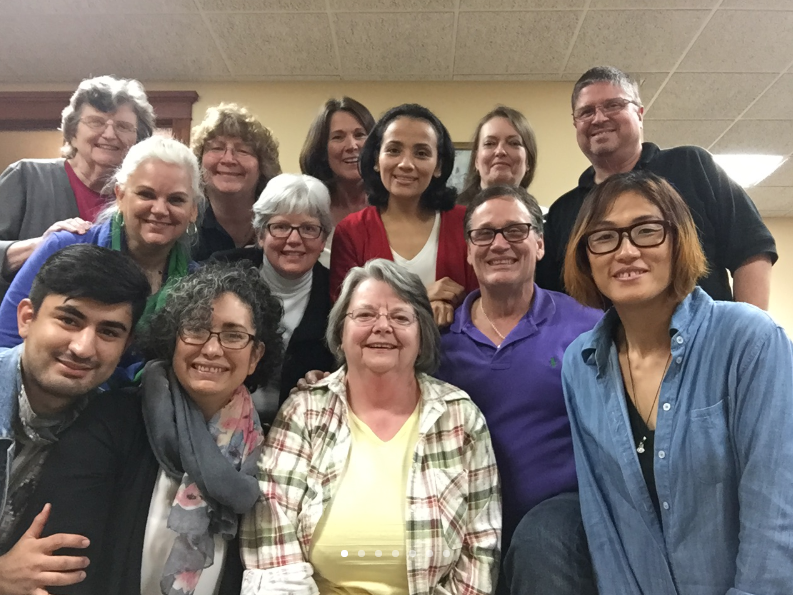 It’s no secret that deaf people have been largely neglected in terms of religious education. Although Sign Language is an official language, the support within the Church for priests, catechists, and ministers who sign is largely absent.

“Deaf people have been neglected in terms of religious education,” Dominican Sister of Hope Janet Marchesani, OP explains. “There’s a strong need in the deaf community to have the deaf teach the deaf. They know their culture, they know their language. When you think of concepts of religion, which are quite abstract, it’s hard when it’s your second language to really make it understandable. Deaf people can do it well, but they have to understand the theology on an individual basis first.” 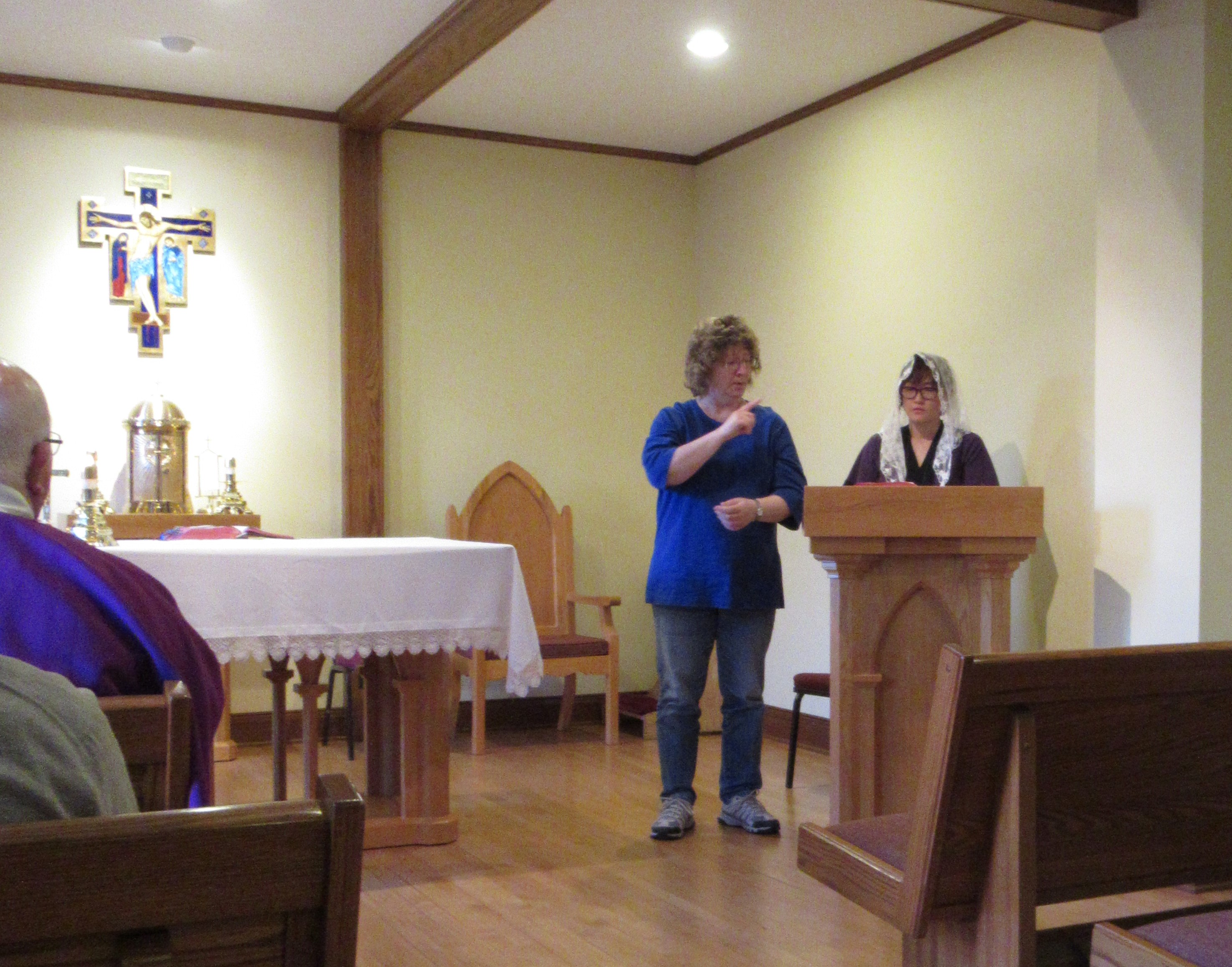 Sister Janet Marchesani has been involved in deaf ministry for over twenty-five years. It started when she took courses in Pennsylvania for Pastoral Ministry for the Deaf. She then did counseling and religious education in a school for the deaf; she interpreted Mass and sacraments at the Pittsburgh Catholic Deaf Center.

For her, the ministry isn’t just about communication; it is expressive, it is about connection. 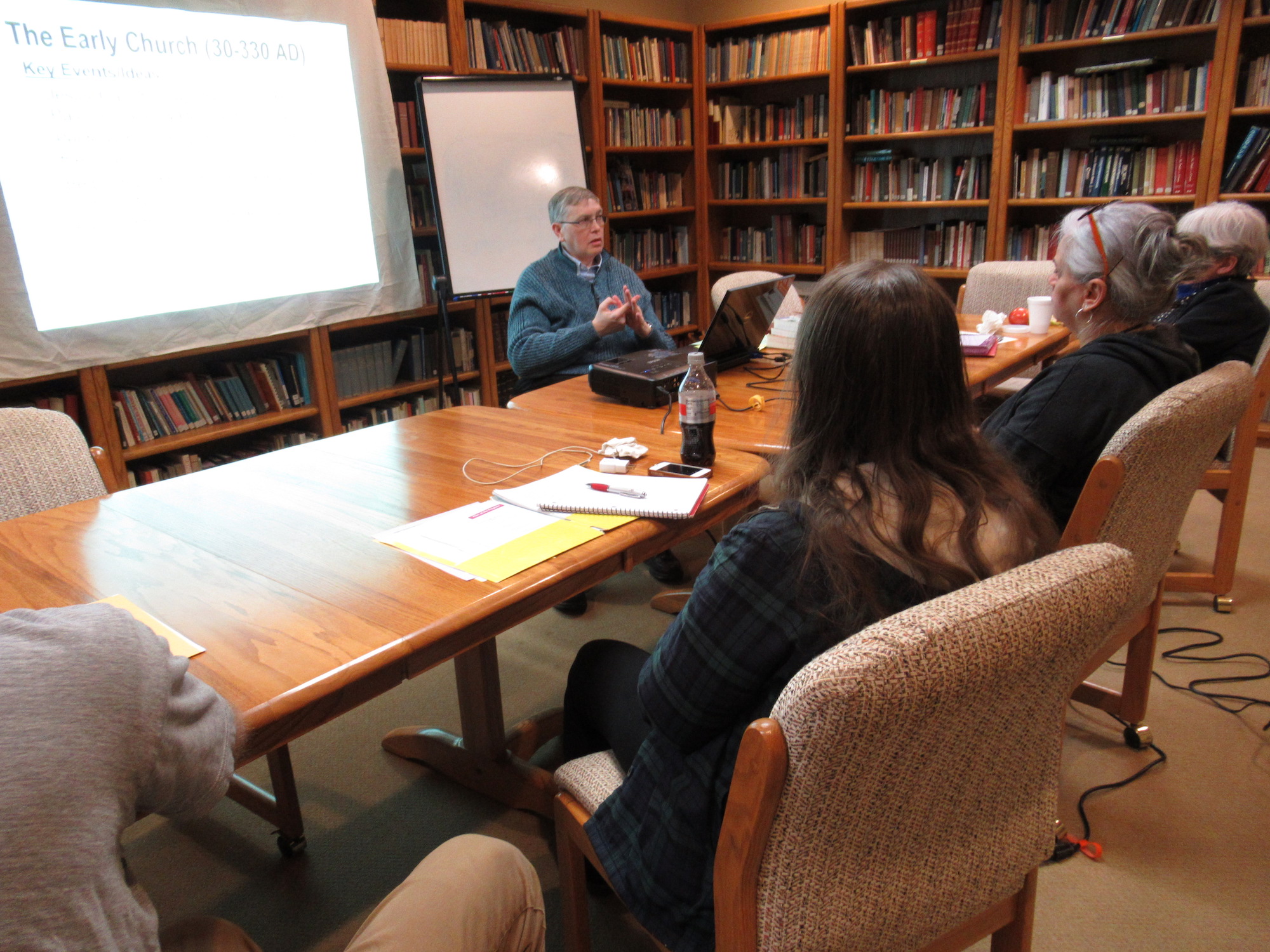 “The deaf community can be a closed community, and, often, they’re leery of inviting hearing people to be a part of them,” Sister says. “But they accepted me into their community, both in Pittsburgh and New York, with love and trust.”

Decades after her first sign language class, Sister Janet is still speaking sign language. She translates Masses twice per month, she offers support and counseling for the deaf, she teaches deaf teachers, and she teaches classes and mentors students at the Ministry Formation Program in Chicago.

The most important thing, hands-down, about the Ministry Formation Program is that it enables the deaf to teach the deaf.

The program lasts for four years and requires six weekends of training in addition to a thesis-like project at the end. The need is clear: while the program was established in the Archdiocese of Chicago in 1993 to serve the people in the Chicago and Milwaukee areas, it quickly grew to include the neighboring states and now has and is serving students in fourteen states.

And, Sister Janet hopes that it will continue to grow.

“People think helping the deaf people is charity, but it’s not. It’s justice,” Sister Janet explains. “Our very church, which I love, has neglected the deaf community for too long. My hope is that when the deaf people go back to their home diocese, the church will really recognize the gifts that they have and what they can do and be for the parishes.