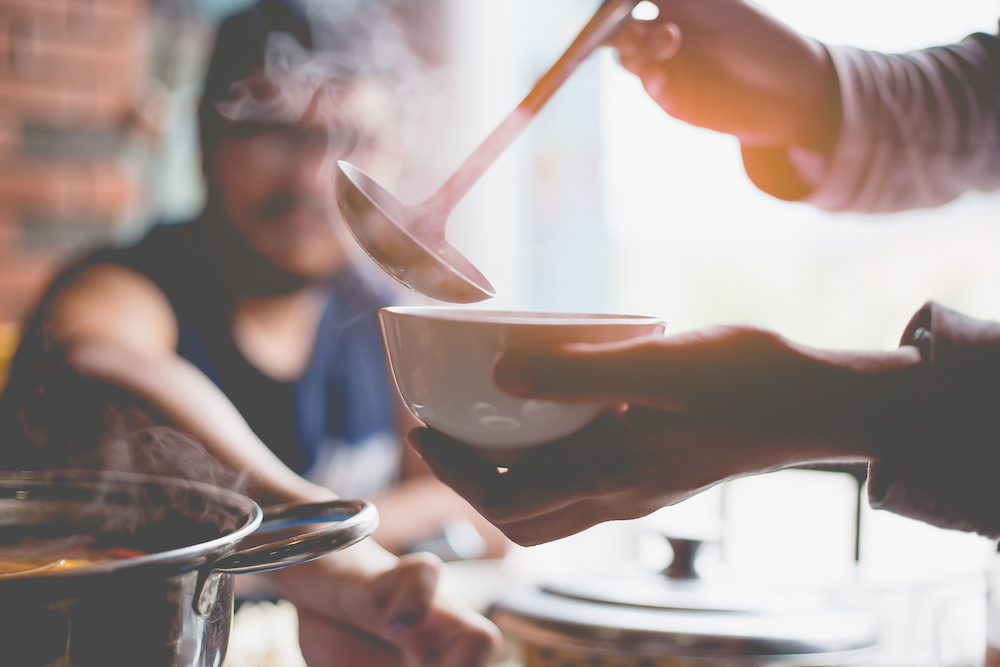 It’s easy to donate money. The basket gets passed around at church, we receive ‘asks’ via mail and email, we even get hounded when we turn on the radio. If you don’t have a favorite charity already, it’s not hard to find one. The real question is: how can we practice almsgiving in a more meaningful way?

“The foundational call of Christians to charity is a frequent theme of the Gospels,” the United States Conference of Catholic Bishops website reads. “During Lent, we are asked to focus more intently on almsgiving, which means donating money or goods to the poor and performing other acts of charity.” But Catholics are challenged by Catholic Social Teaching to seek work fervently for justice in our world. As Rerum Novarum asks: “Would it not seem that, were society penetrated with ideas like these, strife must quickly cease?”

Below, three sisters share their reflections on giving alms in ways that are more meaningful than clicking the donate button.

1. Understand that Poverty Isn’t about Money 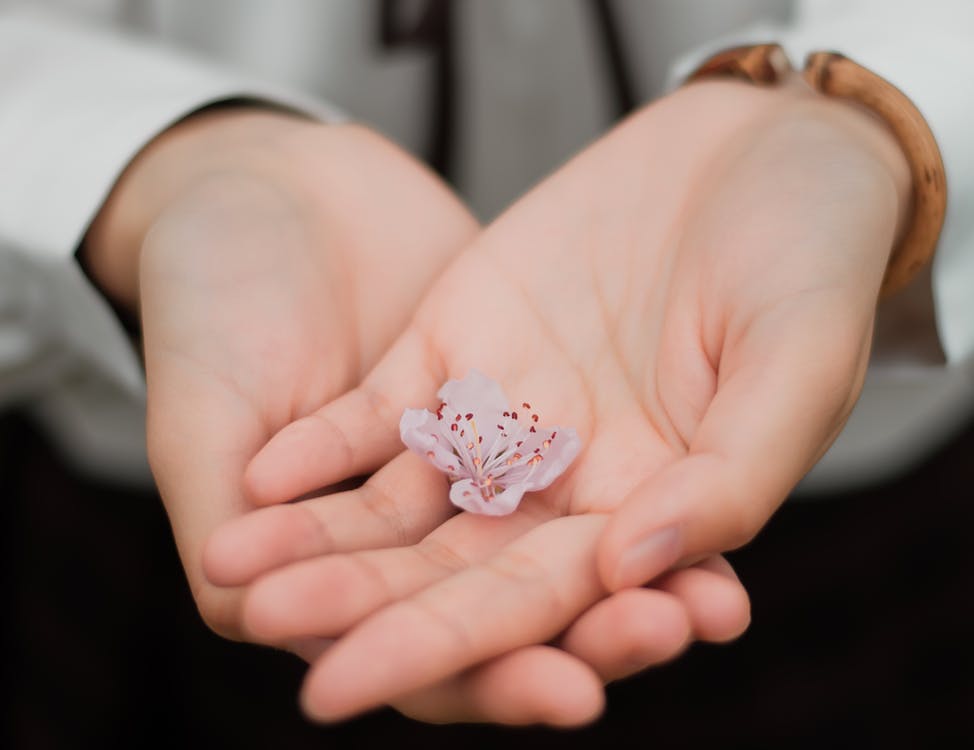 From serving as a coach, physical education teacher, food-pantry organizer, and, most recently, cook at Camden’s largest emergency food provider (soup kitchen), Sister Jean Spena has worked with the poor in different capacities. However, it wasn’t until she served at Cathedral Soup Kitchen that she truly began to understand poverty.

“Most of the time, you have this preconceived idea of what it means to work with the homeless, the poor,” Sister Jean says. “But once you actually work with them, it is nothing like what you thought.”

She realized, for one, that poverty isn’t about how much money a person has. It’s much deeper and much more spiritual.

“I learned a lot,” she adds, referring to her work at Cathedral Soup Kitchen. “I understood that being poor doesn’t mean you don’t have money. Being poor means you’re rejected by society, you’re rejected by your family, you have a disability that makes you different, you’re unloved.”

Her example reminds us that so many people need more than money, food, or shelter. How can you give your time and attention this Lent to those who are rejected or unloved?

2. Strive to be Poor in Spirit 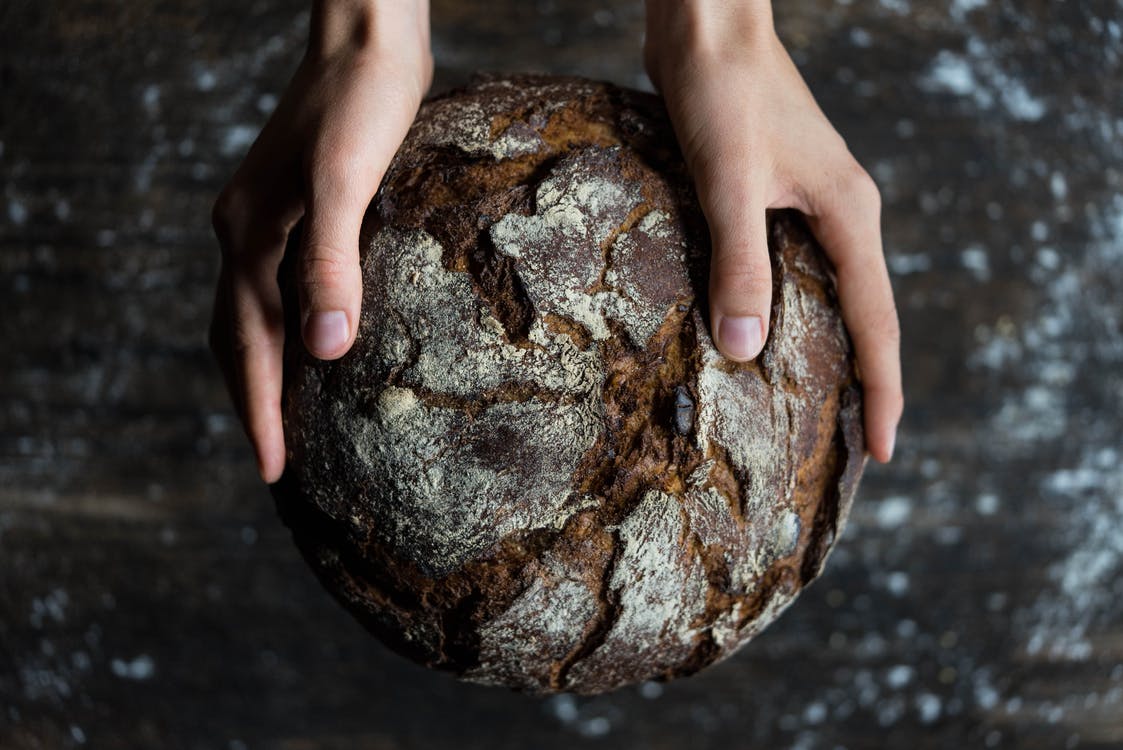 When Sister Mary Alice Hannan spent a sabbatical living with itinerant sisters on the streets of France, she slept in abandoned houses, ministered on the streets and in hospitals, and made do with whatever food was given to the community at large. There was just one problem: she was horrified that the sisters often accepted donations of bread or modest foodstuffs from the poor.

“I asked if we could beg in the richer part of town, instead,” she recalls. “It didn’t seem right to take from people who had so little.”

Yet, once the sisters went to the more affluent areas, Sister Mary Alice was shocked to find that no one donated to the sisters. The rich held onto their money tightly while the poor willingly gave it away. Thus, the sisters returned to breaking bread right beside the poor, often in train stations.

No doubt, it’s tempting for each of us to cling tightly to the money or goods that we feel we have earned. Still, Sister Mary Alice’s example presents a challenge, and Pope Francis presents an even bigger one in the same vein. As America reports:

“Giving something to someone in need ‘is always right,’ the pope said, adding that it should be done with respect and compassion because ‘tossing money and not looking in [their] eyes is not a Christian’ way of behaving, he said.”

How can you give more freely, truly looking into the eyes of and breaking bread beside the poor?

3. Make Your Abundance a Blessing for Someone Else 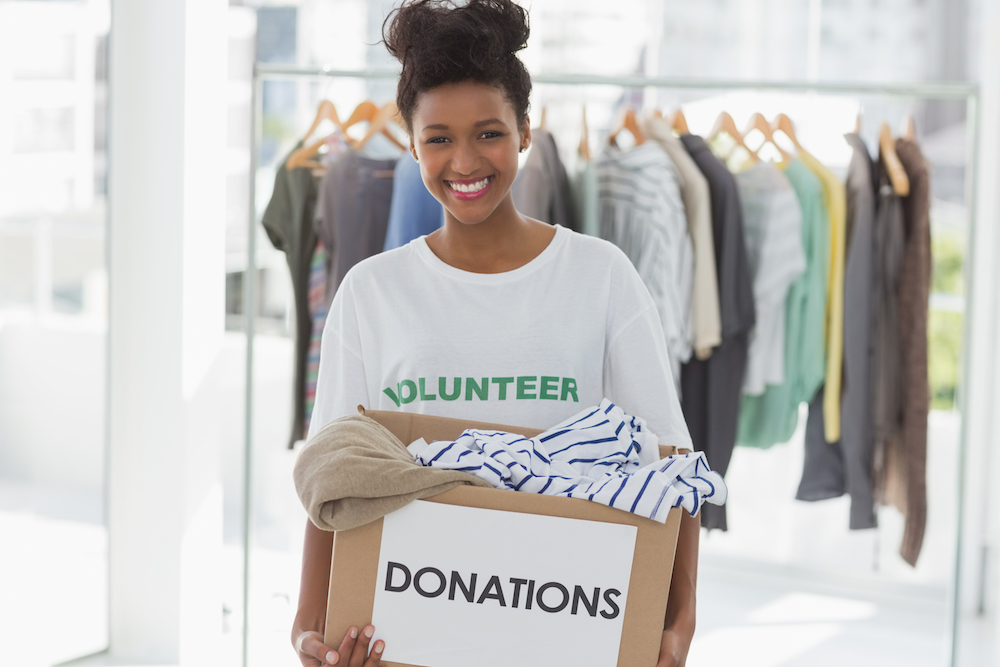 What would our world look like if helping simply meant passing on stuff that you don’t want or need anymore?

Sister Joann Boneski knows this simple-but-powerful ministry well. When a friend of Sister Joann passed away four years ago, her friend gave her bags upon bags of clothing, undergarments, and handbags, for starters. Her friend was a shopper, and Sister was the lucky recipient of her goods.

Sister Joann didn’t keep the clothing for herself. Instead, she loaded up her car, drove to downtown Newburgh, and let people on the street help themselves to the goods in her trunk. What happened next astounded her.

“People who were out on their stoops started coming up to me and asking, ‘How much does this cost?’” Sister recalls. “I answered, ‘This has been given to me. I’m going to share it with you.’”

As she’s gotten to know the people, Sister Joann has become in-tune with their needs. Sometimes, a family doesn’t have enough to provide breakfast in the morning, so she brings cereal. Sometimes, she brings muffins and just offers to chat. One on occasion, she was able to help a family get bedding and a mattress.

“When I visit these places and there’s a need, I find someone who can help me supply that need,” Sister Joann says. “Our needs and our wants are met, but many people don’t have any of that. So, somebody’s blessings become a blessing for somebody else. I am able to help these people who have so little because others have so much in abundance.”

As the season for spring cleaning rolls around, what do you have in abundance? What can you give away?

Do you have unopened packs of socks or extra toothbrushes from the dentist? Do you have time to spare? Do you have the willingness to bake a batch of cookies or lend someone your ear? This Lent, consider what blessings you might be able to share with those in need, no matter how small the gift.

May your Lent be a season of joyful almsgiving and deeper holiness. 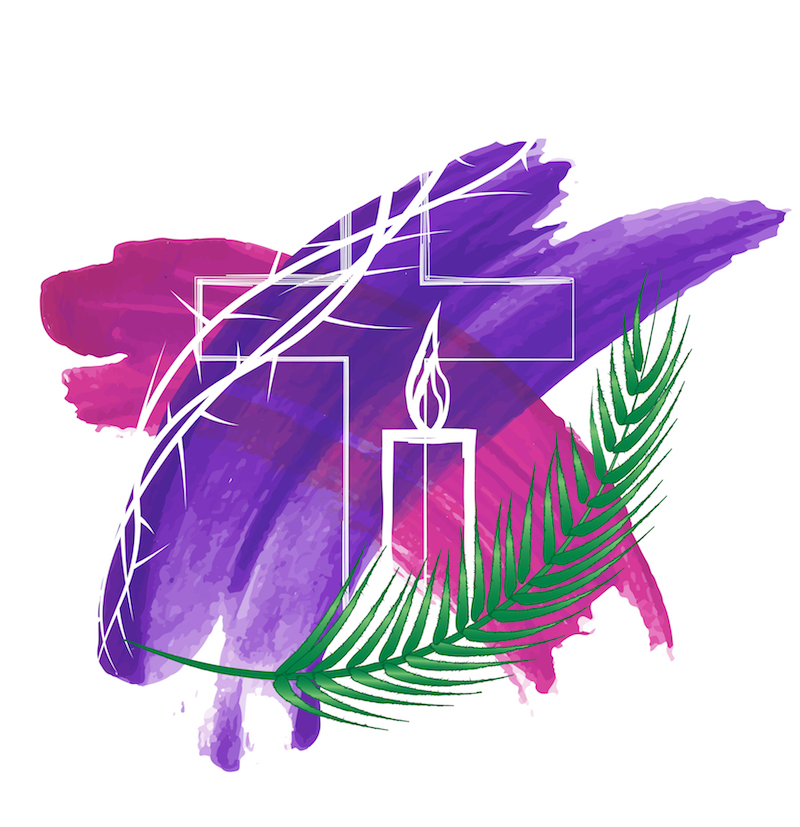 This post is part of our 2018 Lenten Series. Find a full archive of our posts on Lent here.